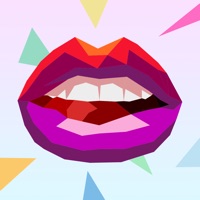 Relax & Enjoy your time with Pop Art Puzzle. Create amazing drawings with colorful and original shapes. Arrange abstract colored polygons to build masterpieces! With Pop Art Puzzle, you don’t need numbers anymore to achieve your artwork. The intuitive shapes will let you build your puzzles with simplicity. Finding the right spot will stimulate your brain! The Puzzle pop rich collection gives you access to a ton of original pictures. Animals, Vehicles, Objects or Iconic masterpieces from the Pop universe, constitute the Pop Art Puzzle collection. Create & share your artwork with your friends and exhibit your masterpiece like an artist thanks to the AR function integrated into the app! Pop Art Puzzle combines perfectly fun reflection and relaxation. Pop art is in your hands. Try it and enjoy now! MAIN FEATURES: - Large collection of original puzzles - Pop universe with many funny themes - All kind of shapes - One-color for one piece - Relaxing music background - Help function - Save your artwork - Manage your collection - Share your creations - AR function - Unlock new puzzles each week - Many original pop puzzles (Premium version) SUBSCRIPTION INFORMATION - Subscribe to get unlimited access to the premium features - Weekly ($7.99) - Free trial subscription is automatically renewed unless canceled 24 hours before the renewal - Payment will be charged to iTunes Account at confirmation of purchase - Account will be charged for renewal within 24-hours prior to the end of the current period, at the same price - No cancellation of the current subscription is allowed during active subscription period - Subscriptions may be managed by the user and auto-renewal may be turned off by going to the user’s Account Settings after purchase Privacy Policy: http://pixelandapp.com/PrivacyPolicy.html Terms of Service: http://pixelandapp.com/TermsOfUse.html *Prices are equal to the value that “Apple’s App Store Matrix” determines is the equivalent of the subscription price in $USD. 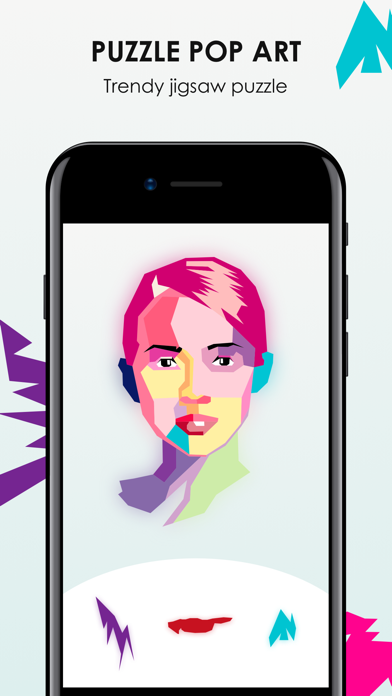 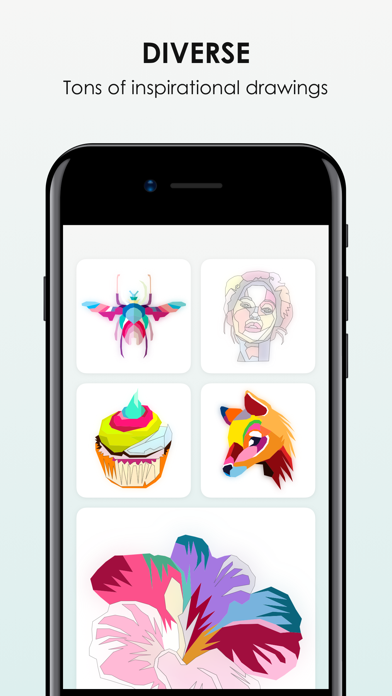 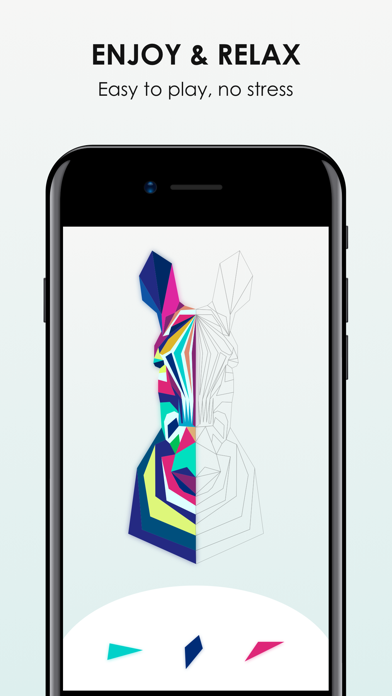 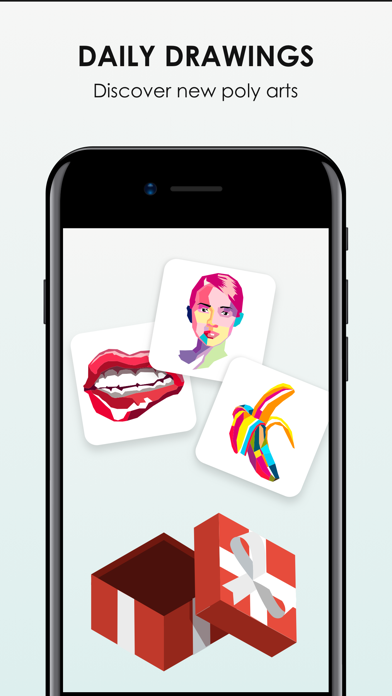 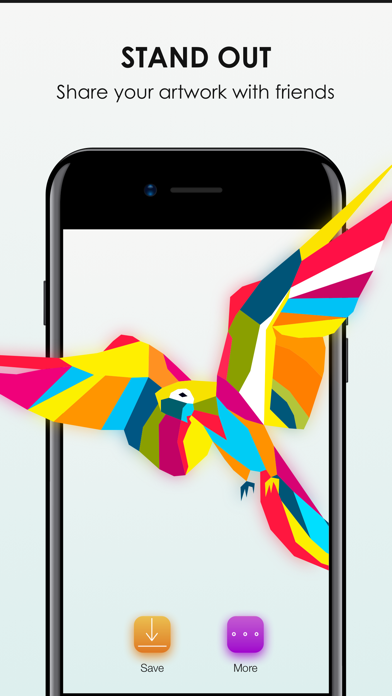