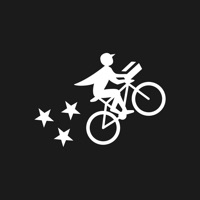 Delivery from your favorite restaurants, grocery stores, and more! 24/7, 365 days a year. Postmates gets you what you want, when you want it. Just Postmate it. FIND YOUR FAVORITE RESTAURANTS Browse nearby restaurants. Choose from a variety of selections to order: Pizza. Burritos. Burgers. Sushi. Chinese food. Skip the line and reservations. Order your food from any menu and add it to your cart with a few taps. Or, schedule your food order in advance for a delivery person to pick it up later. Your choice! GROCERY, CONVENIENCE, RETAIL AND MORE From your local favorite grocery store, liquor shops to the big beauty brands. Just Postmates it, and get them delivered in about an hour. REAL-TIME ORDER TRACKING Track your food order on a map as it heads your way. See the estimated delivery time to your address. Get notified when your order arrives. EASY PICKUP or NON-CONTACT DELIVERY You can order food ahead for Pickup instead of just ordering delivery. Select Pickup, add food items to your cart and go to the restaurant to get your food. Or, choose the new no-contact delivery option and go non-contact and have deliveries left at the door. PROMOTIONAL TERMS $10 off your next order terms and conditions: Up to $10 off your next order. Offer valid when you download and log in the new Postmates app only. Tax & fees still apply. Store and offer availability based on user location. Limit 1 use per customer. Offer is not sharable or transferable. Offer only valid for 14 days from log in to the new Postmates app. Exclusions may apply. Offer cannot be redeemed for cash or like exchanges. Postmates reserves the right to modify or terminate this offer at any time without notice. 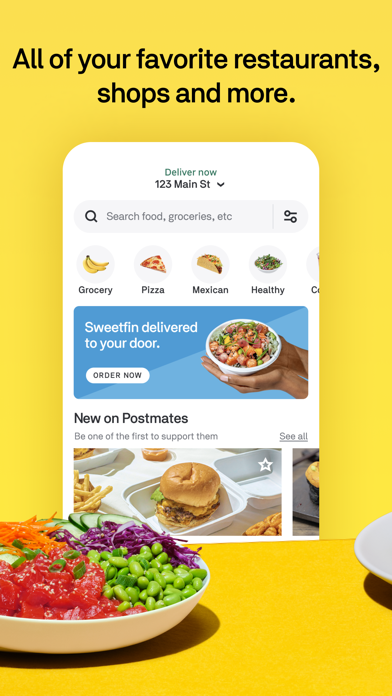 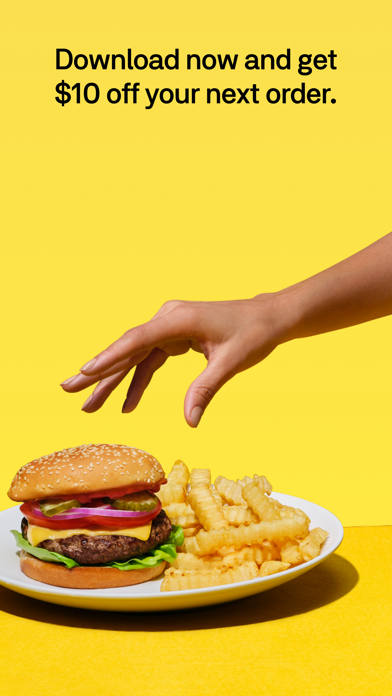 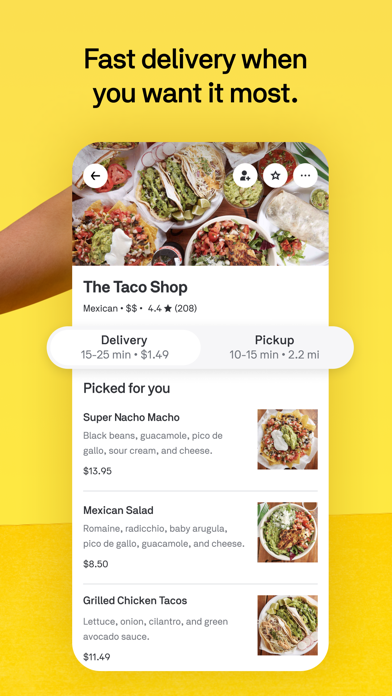 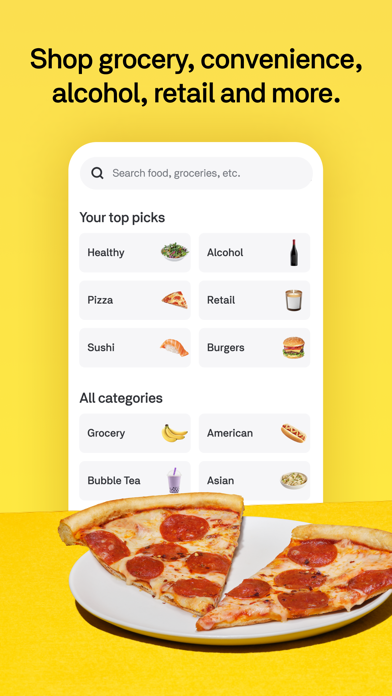 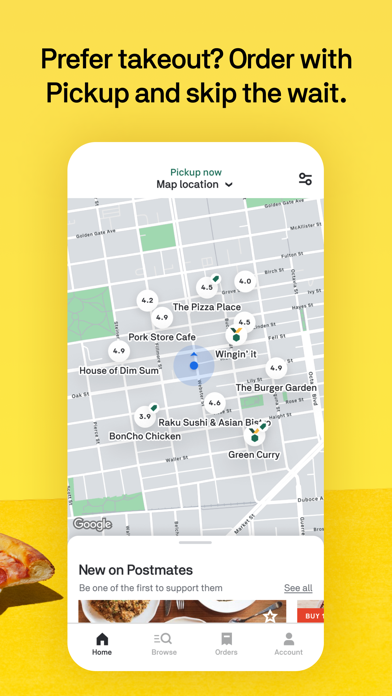 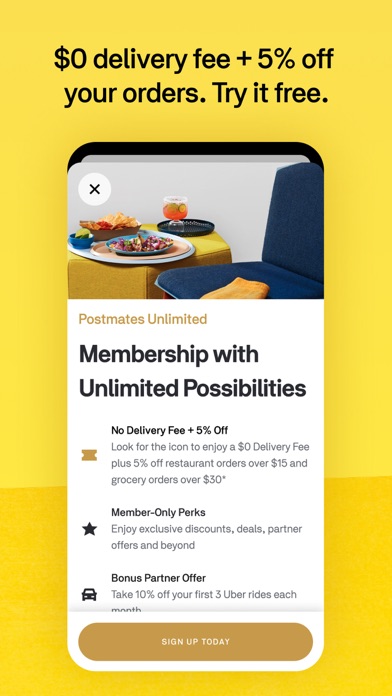