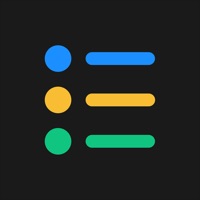 Productive is a free and easy-to-use tool that helps you build a routine of positive, life changing habits. Set personal goals, track your progress, and motivate yourself to new heights! Productive can help you with planning your schedule to create healthy new habits. Setting smart reminders for throughout your day and analyzing your daily, weekly and monthly progress are just a few of the ways Productive keeps you on track. Productive may even help adults manage their ADHD by helping them concentrate on a daily routine. Productive received a Webby Award for Best Mobile Site & App and has been featured by Apple on iTunes in China, USA, Canada, Brazil, Great Britain, Taiwan and beyond! What features are available for Productive users? - The clear and beautiful interface. It is intuitive and easy to use and will help you stay focused and determined to build new habits and reach new goals. - Habit management. Create, complete, stop or pause your habits whenever it is convenient for you. - Customization. The app is fully customizable - you can name your habit, choose a unique icon and it’s color. - Statistics. Track your habits and analyze progress - build motivating chains of completed habits and perfect days. The longer your chain of completed habits, the more likely you will keep the streak going. - Notifications. Smart reminders give a summary of what's scheduled for each part of the day. - Handy widget. It will help to make habits management even easier. - Siri Shortcuts. PREMIUM FEATURES Subscribe to Premium for even more great features to boost your personal productivity: - Unlimited number of habits - Improved reminders for individual habits - Location based reminders - Motivating stats for each habit - Habit trends with week by week data - Light mode * Subscription payments will be charged to your iTunes account at confirmation of your purchase. * Subscriptions will automatically renew and payment will be charged to your iTunes account unless auto-renew is turned off at least 24 hours prior to the end of the current period. The cost of the renewal depends on your Subscription Plan. Our standard Subscription Plans are: * 1-month Subscription * 3-months Subscription * 1-year Subscription For other currencies, the price corresponds to the same price tier on the App Store Pricing Matrix. * Subscription with a free trial period will automatically renew to a paid subscription. You can cancel or manage your free trial's auto-renewal in your Account Settings after purchase. The cancellation will take effect 24-hours after the last day of the current subscription period and you will be downgraded to the free service. * Please note: any unused portion of a free trial period (if offered) will be forfeited when you purchase a premium subscription during the free trial period. If you have any questions or suggestions on how we can improve the application, please do not hesitate to contact us at [email protected] Privacy Policy: http://www.apalon.com/privacy_policy.html EULA: http://www.apalon.com/terms_of_use.html AdChoices: http://www.apalon.com/privacy_policy.html#4 California Privacy Notice: https://apalon.com/privacy_policy.html#h 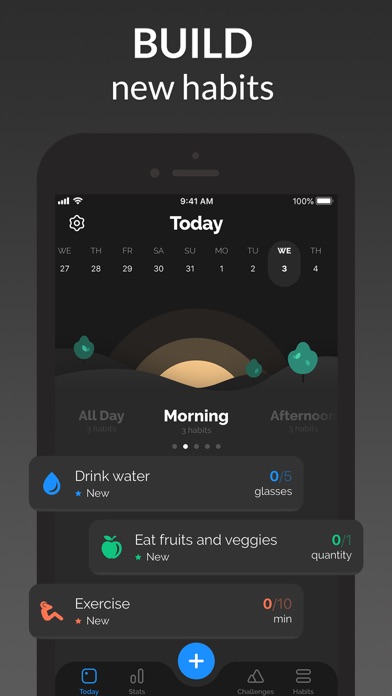 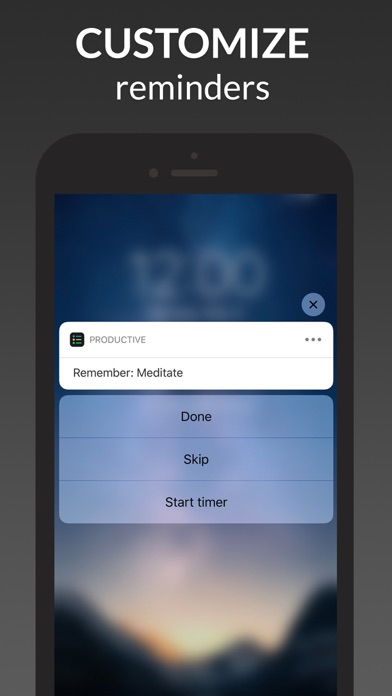 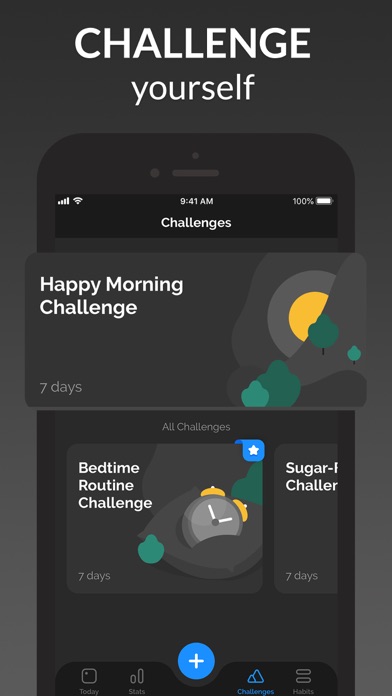 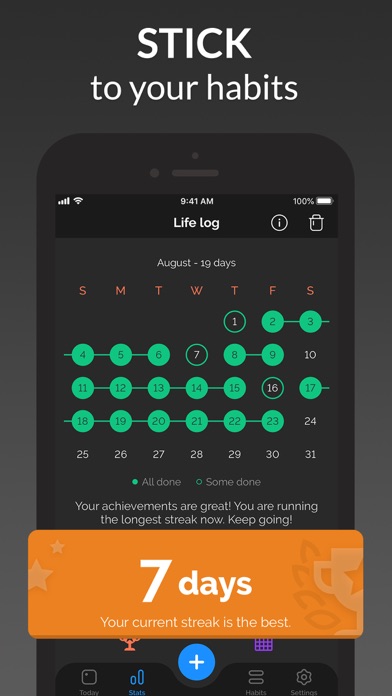 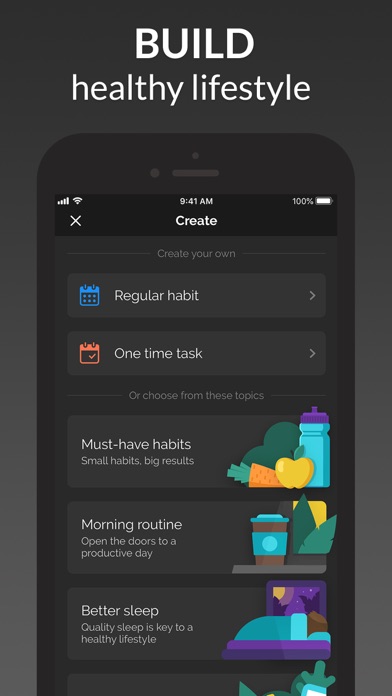 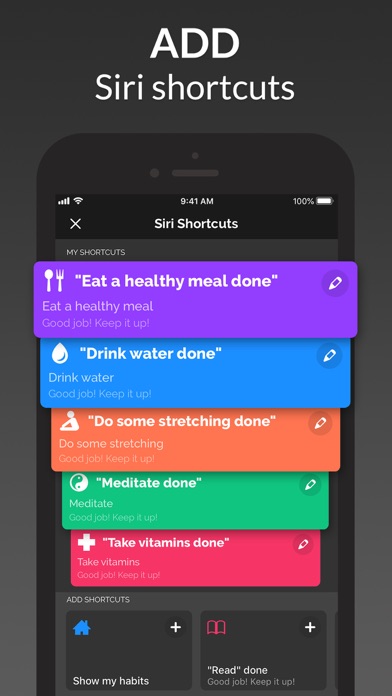 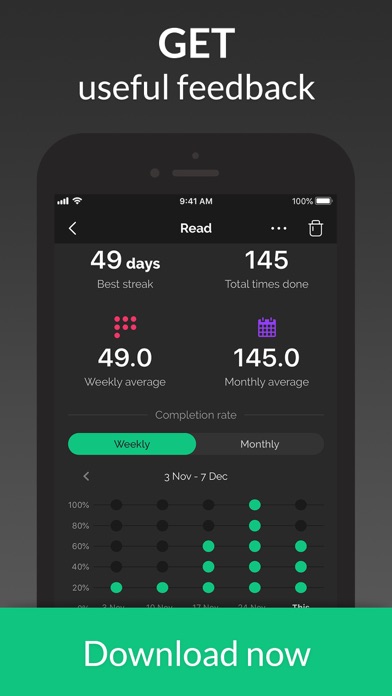