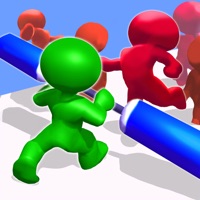 Trace your way to the end of the level and push the enemies with your stick on the way! Move your character and make all the ennemies fall down (and maybe you will learn how to use traps?!) Be careful with giant ennemies and the fast ones, It's their turn to try to take you down! One-tap easy-to-learn controls with stunning visual effects and addictive gameplay mechanics! 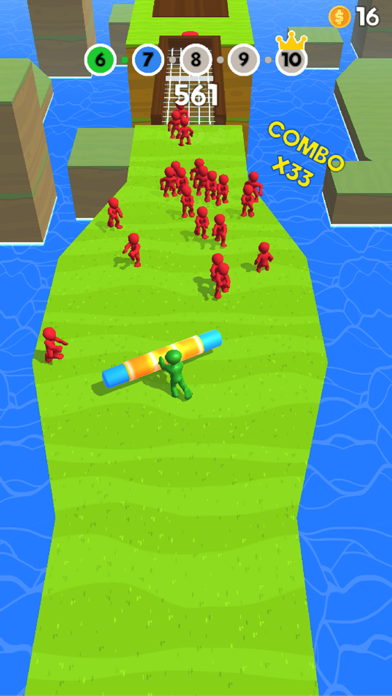 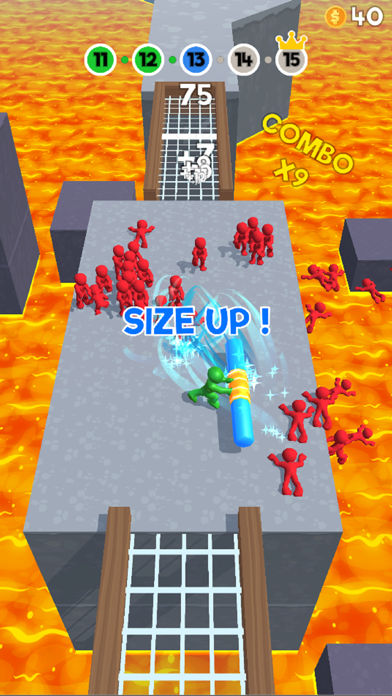 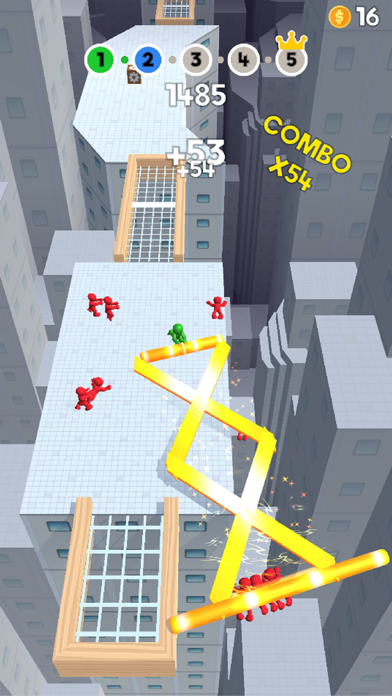 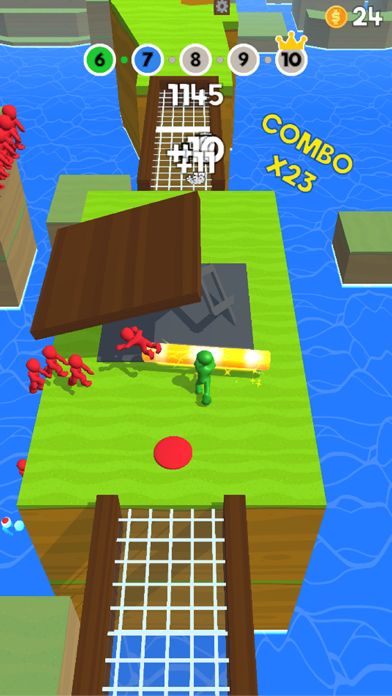 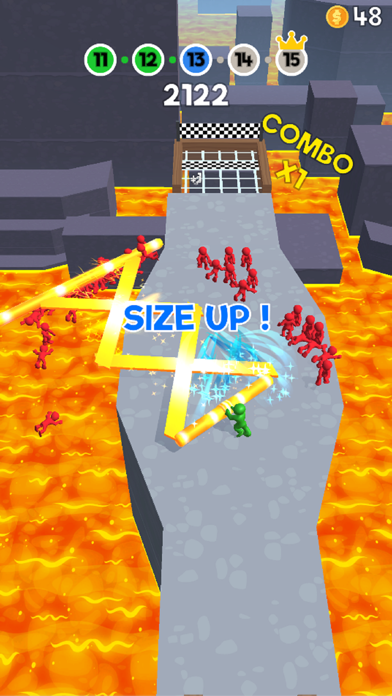 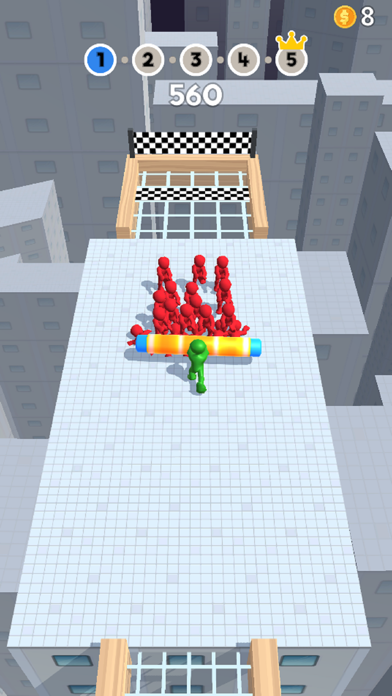 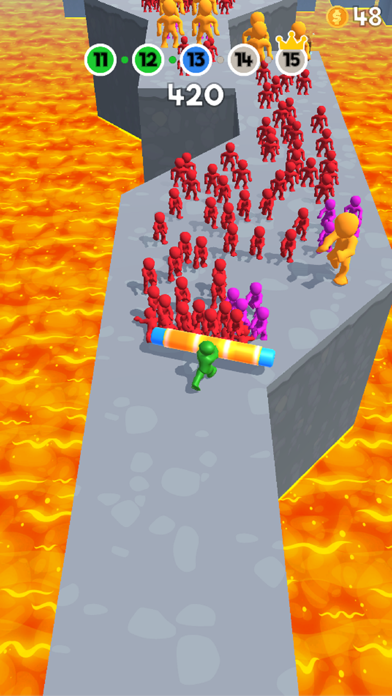 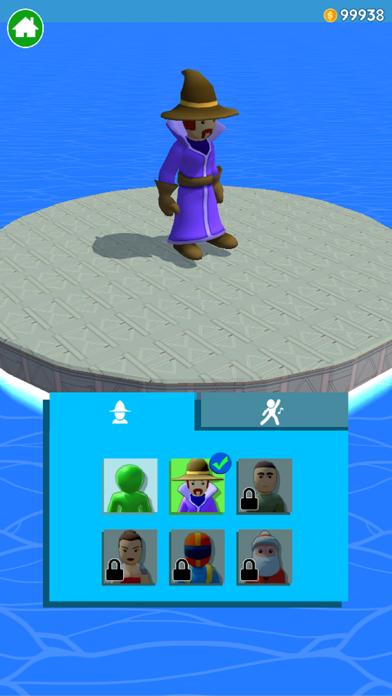