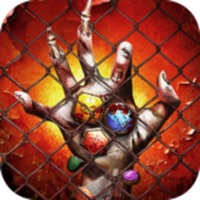 After surpassing 30 million downloads, Puzzles & Survival is collaborating with the world-famous IP "Godzilla" now. My goodness...What the hell is that!? Keep quiet, idiot! Arrrrgh, the zombie's coming at us!!! The outbreak of a deadly virus swept over the world. Almost all of humanity have turned into zombies. Lead your followers to survive the apocalypse: that is your quest. Match-3 Puzzle meets Strategy! Solve the mysteries and build an impenetrable sanctuary. The future of humanity is in your hands. Tip: Use your brain to defend your brain! ——APOCALYPTIC FEATURES—— ※ Glacial Mine Exploration ※ - Meet giant monsters in limited-time collaboration events to unlock unknown challenges! ※ STRATEGY + MATCH-3 - Solve puzzles to kill zombies - Arm yourself with strategy and tactics - A combination of a tactical wargame and casual puzzle gameplay - An innovative post-apocalyptic experience ※ BUILD A SANCTUARY - Lead survivors in the last bastion of humanity - Craft cutting-edge equipment to smash your enemies ※ FORMIDABLE HEROES - Superhuman powers emerged alongside the zombie virus - Recruit Heroes from the notorious Noah's Tavern - Heroes improve your military and economical strength ※ FRIENDS OR FOES - No one can survive alone, fight alongside your allies - Watch out for potential threats, be they zombies or humans Official Facebook fan page: https://www.facebook.com/PnS.37Games [Notes] Puzzles & Survival is a free-to-play mobile game with in-app purchases. According to 37GAMES' Terms of Use and Privacy Policy, this application is not intended for use by users under the age of 12. A device with internet access is required. [Subscription Intro] Puzzles & Survival provides subscription services. Become a subscriber to enjoy exclusive boosts and rewards! 1. Content: Subscribe to claim heaps of rewards on a daily basis and unlock various remarkable boosts. 2. Subscription duration: 1 month 3. Subscription price: $19.99 4. Payment: Via your iTunes account 5. If you are a subscriber, within 24 hours before your monthly subscription expires, the subscription will be automatically renewed UNLESS you manually cancel it before then. 6. To manage and cancel subscriptions, please head to Settings - iTunes Store & App Store - Check Apple ID - Account Settings - Subscription. [Help] Do you need help? Feel free to contact us via the in-game Customer Service or send us an Email at: [email protected] Privacy Policy: https://gpassport.37games.com/center/servicePrivicy/privicy Terms of Use: https://gpassport.37games.com/center/servicePrivicy/service 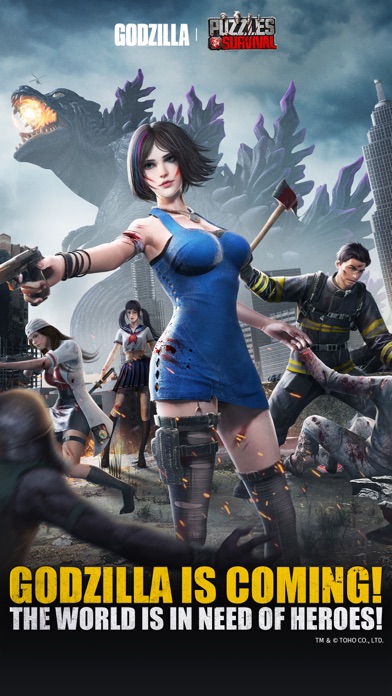 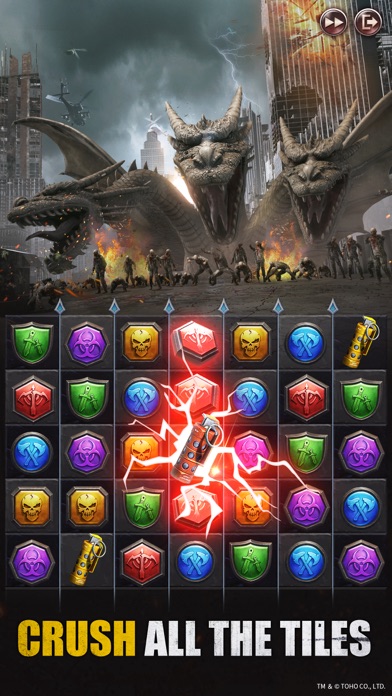 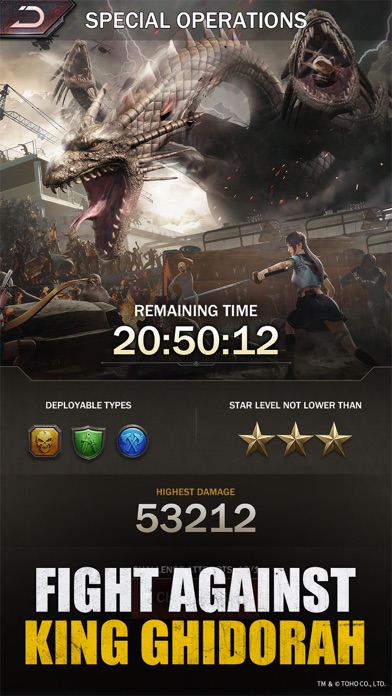 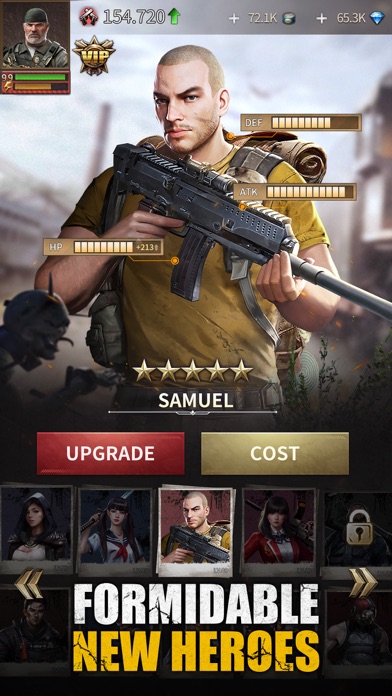 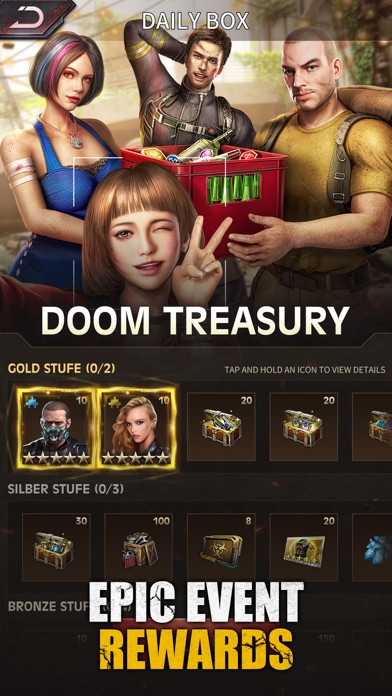 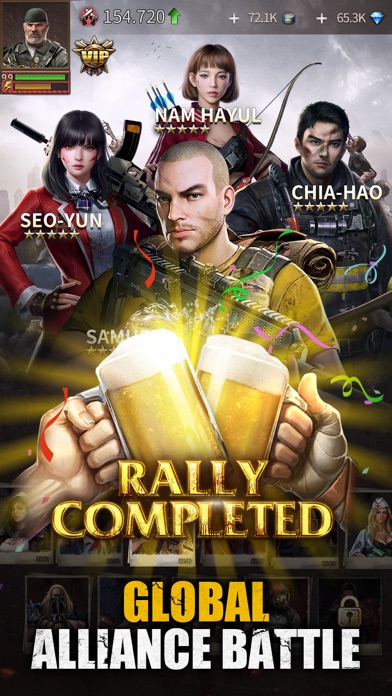 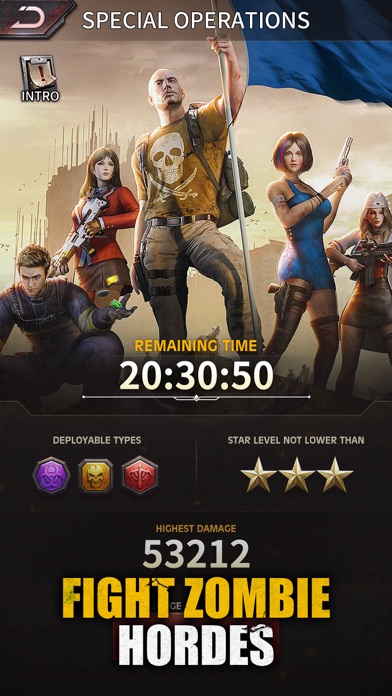 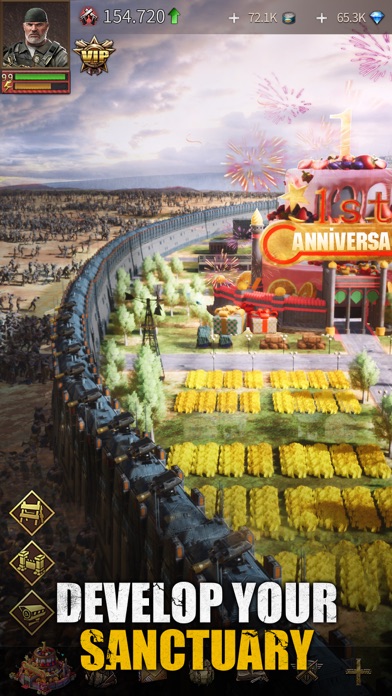