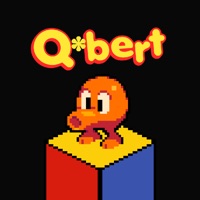 Q*bert is back! Help Q*bert solve puzzles while avoiding danger in this all new experience! Using intuitive swipe controls, jumping around ever-changing levels has never been easier. Outwit Coily and a whole crew of colorful enemies by choosing your own path across dozens of patterns. Complete levels and tackle the classic Arcade Mode to unlock and play as Q*bert's friends. How long can you jump? @!#[email protected]! Features: ● Dozens of puzzle-based levels ● Classic and new arenas! ● Jump on cubes to change them to the target color ● Unlock Q*bert outfits and characters ● Avoid Coily! ● Use rotating disks to lead enemies to their doom ● Upgrade Q*bert’s abilities ● Score higher to earn more coins ● Climb the leaderboard in Arcade Mode ● Special Guest Stars - play as Disney's Wreck-It Ralph! ● So much swearing! Wreck-It Ralph © 2020 Disney --- This app may include advertising tailored to your interests on behalf of the Sony Corporation family of companies, as well as third parties. To learn more about this, visit www.aboutads.info. To exercise certain choices regarding interest-based advertising, visit www.aboutads.info/choices. You may also download the App Choices app at www.aboutads.info/appchoices. Privacy Policy: http://www.sonypictures.com/corp/privacy.html Terms of Use: http://www.sonypictures.com/corp/tos.html Do Not Sell My Info: https://privacyportal-cdn.onetrust.com/dsarwebform/d19e506f-1a64-463d-94e4-914dd635817d/b9eb997c-9ede-451b-8fd4-29891782a928.html -- If you have any questions or comments, feel free to contact us at [email protected] Privacy Policy: http://www.sonypictures.com/corp/privacy.html Terms of Use: http://www.sonypictures.com/corp/tos.html Do Not Sell My Info: https://privacyportal-cdn.onetrust.com/dsarwebform/d19e506f-1a64-463d-94e4-914dd635817d/b9eb997c-9ede-451b-8fd4-29891782a928.html 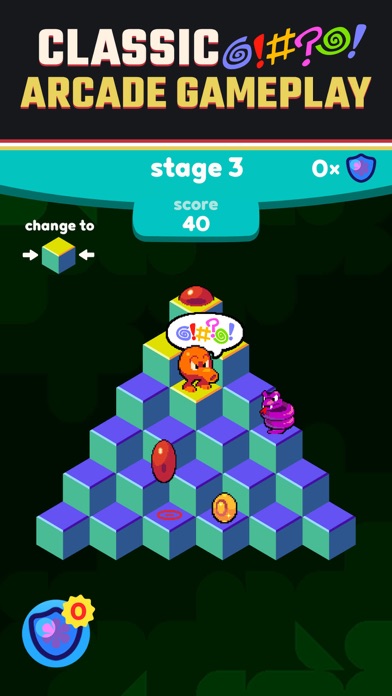 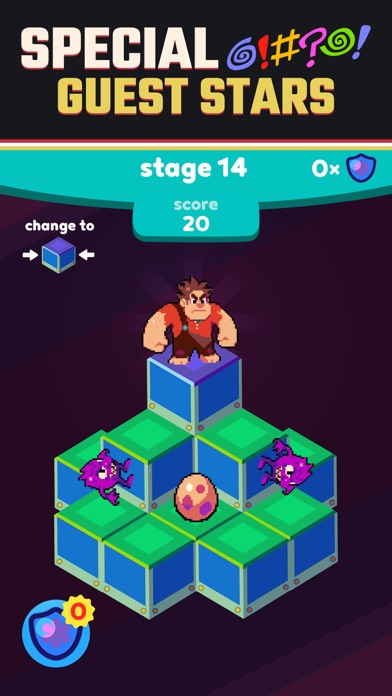 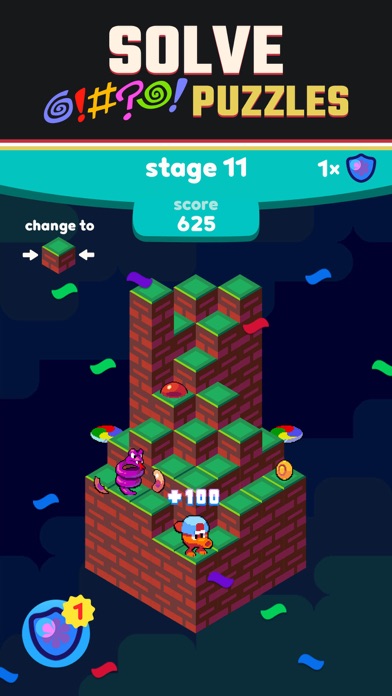 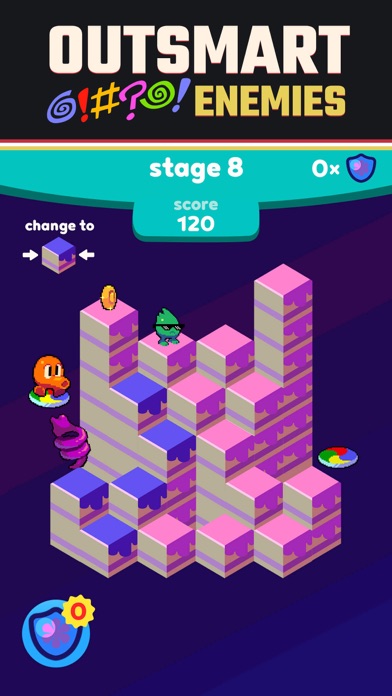 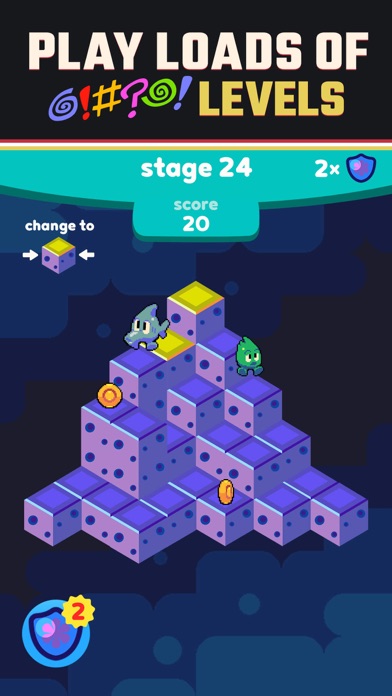 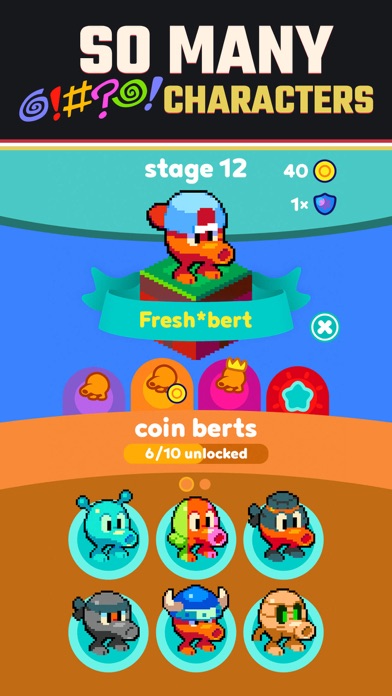