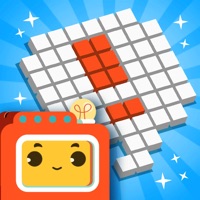 Like logic puzzles? You’ll love Quixel! Uncover mystery Nonogram pictures using the power of logic and help a friendly visitor from outer space travel to fascinating places across the world. Discover hundreds of Picross puzzles waiting to be solved to reveal their hidden pixel art meaning. - Based on Peak Brain Training’s hit game ‘Pixel Logic’ - Nonograms are easy to learn but are an absorbing and rewarding puzzle - All levels are solvable by pure logical deduction alone – no need for trial and error - Over 1000 fun pixelated pictures to collect – more on the way! - Intuitive controls and easy tutorial - Hints available to help you solve the more challenging puzzles - Different grid sizes to offer a challenge to everyone - Smart coloring to train your brain – anytime, anywhere! - Picross puzzles are good for all ages, but primarily for puzzle-loving adults! - Quixel can also be played offline, no need for an internet connection Picross or Nonogram puzzles are sometimes known as Japanese Puzzles, Japanese Crosswords, Picture Cross Puzzles, Griddler, Hanjie, or Paint By Numbers but they all use identical logical rules and are perfect for people who enjoy relaxing puzzles, IQ tests, logic tests, or brain games. Quixel is a new puzzle game in our ‘Smart Gaming’ series, and is under active development. Get in touch to let us know your feedback and suggestions at [email protected] or directly from the settings menu in the app. 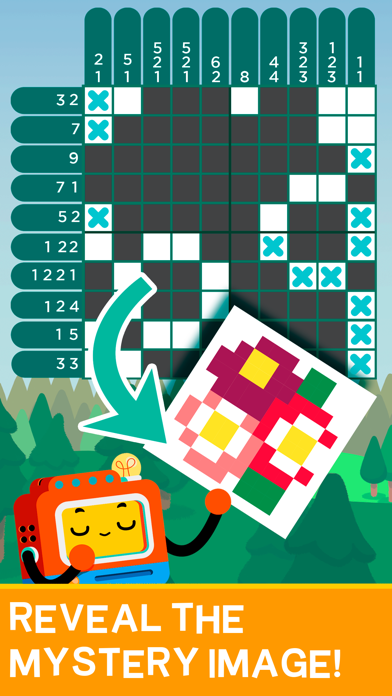 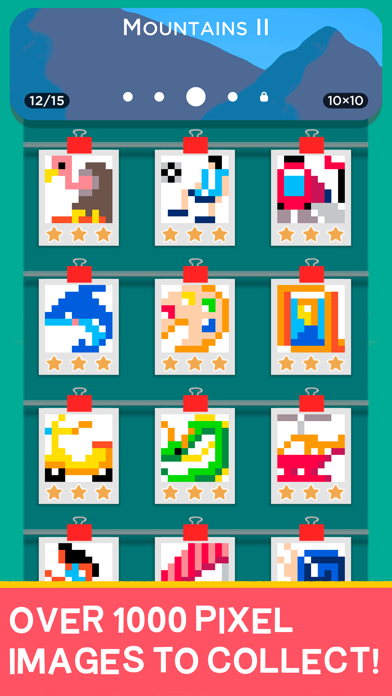 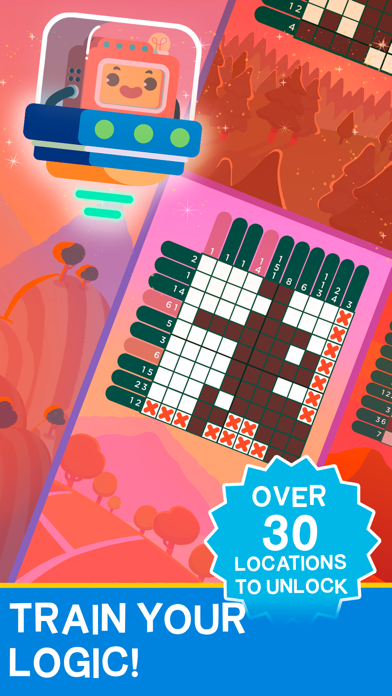 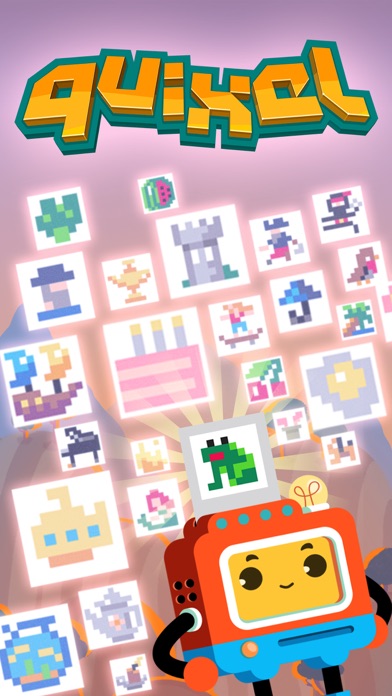