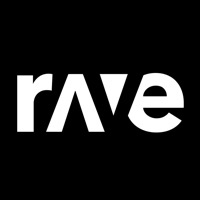 Watch Netflix, Disney+, YouTube, Prime Video, HBO Max & more with friends while texting and talking. - CONNECT with your friends via text or voice chat while you watch together - ENJOY creating a Watch Party on YouTube, Netflix, Disney+, Prime Video and more - LISTEN to music with people from anywhere around the world - SHARE your videos to Google Drive for global movie nights - SYNC your phones and create an instant speaker system - JOIN friends on iOS, other phones, and on computer - CREATE your own mashups by mixing your favorite music videos with RaveDJ FOLLOW US Stay up to date with our latest updates and don't miss out on the best mashups! Instagram: @GetRaveApp Facebook: @GetRave Twitter: @RaveApp Contact us If you have any questions, suggestions or just want to say hello, send us a message at [email protected] or visit www.rave.io 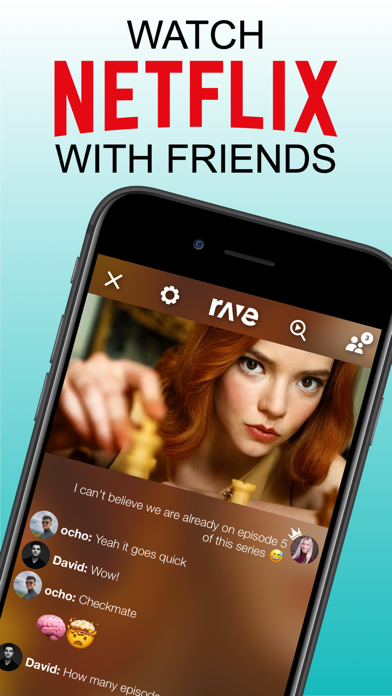 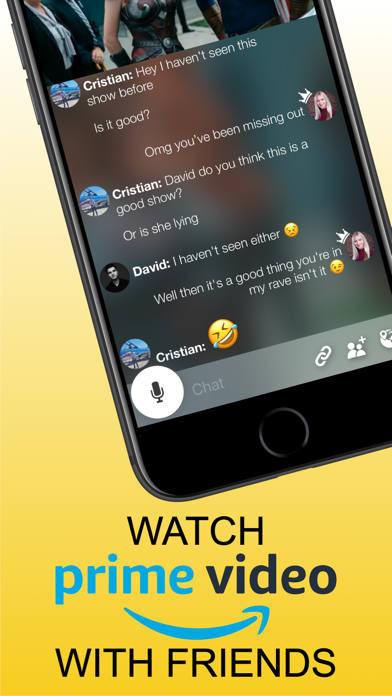 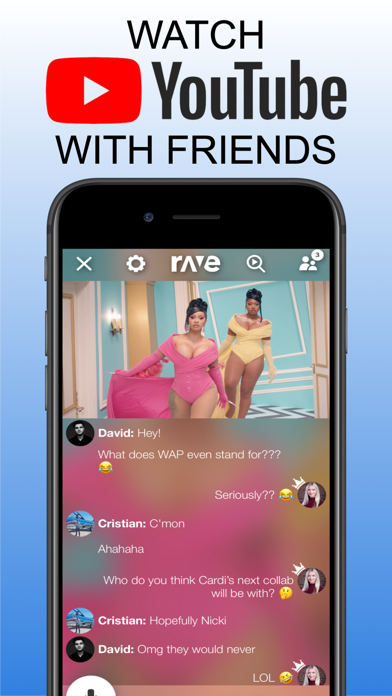 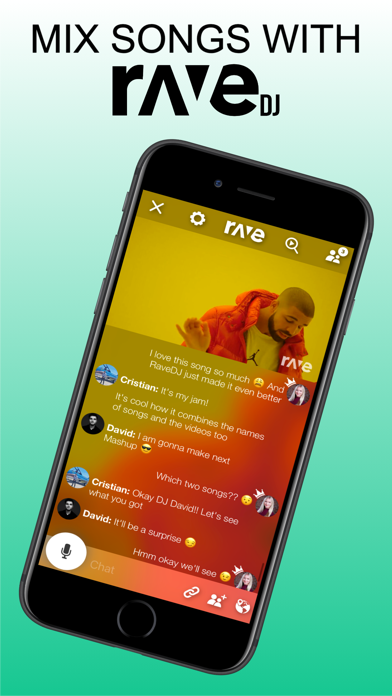 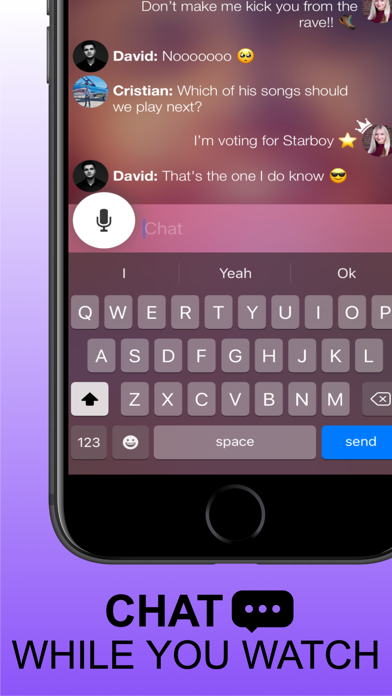 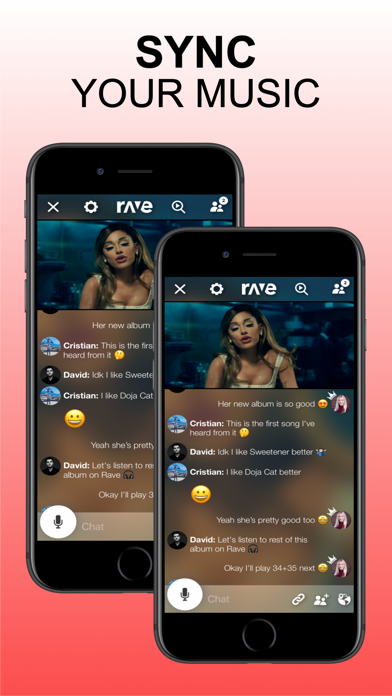