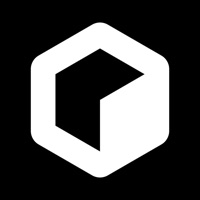 Go creative and make amazing beats and melodies now! Maybe you’re humming on your first beat ever or maybe you’re thinking about your next album. With Reason Compact you’ll have a powerful and easy-to-use music studio right in your pocket, ready to sketch down ideas whenever inspiration strikes. It’s never been easier and more fun to make music! • Start a song from scratch or use one of the genre-based demo songs • Learn more and find inspiration from smart tools and explainers • Sketch out song ideas on the go with a full-featured studio • Create music with three amazing-sounding instruments • Craft banging beats, beautiful melodies and deep basslines • Discover and play sounds made by world-class artists and music producers • Connect with other music apps • Take your tracks further with Reason, the desktop music studio • Carry your easy-to-use pocket music studio with you everywhere Get started with Reason Compact for free, then add new sounds and more options only when you’re ready to take it to the next level. FEATURES: Create banging beats • Start making fantastic beats from scratch or choose between a range of pre-made drum beats for quick beat making, designed for different modern music genres • Choose among 16 free inspirational drumkits • Play the easy-to-use drum pads • Give your beats your personal touch by exploring all the different effects • Make beats with the Rytmik drum machine to create unique rhythms • Sequence and build patterns in the drum grid Make amazing melodies and basslines • Create melodies with Europa, a cutting-edge synthesizer • Get your basslines going with the Monotone Bass Synthesizer • Play lush synth chords with a single key using the Chords tool • Play melodies and basslines with the smart keyboard that helps you always stay in key and never hit the wrong note • Discover and play sounds made by world-class artists and music producers • Draw notes and polish your performance with the MIDI note grid • Mix your tracks and play with the built-in effects and controls to dial in your perfect sound • Add depth and texture to your tracks using distortion, delay, and reverb effects Take yourself to the next level • Start soft and unlock new features, sounds and controls only when you are ready • Learn more about the fantastic world of music making and instruments with the easy to understand explainers in the app • Play with an external MIDI keyboard if that is more your thing • Collaborate with other music makers and artist in real-time using Ableton Link • Connect Reason Compact with other music apps using Audiobus or Inter-app Audio • Get a better understanding of a DAW to take your music further on desktop • Export your tracks to Reason, the desktop music studio MINIMUM REQUIREMENTS: • iOS 11 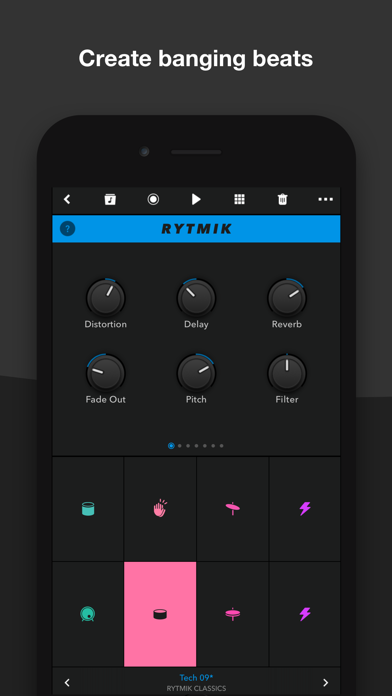 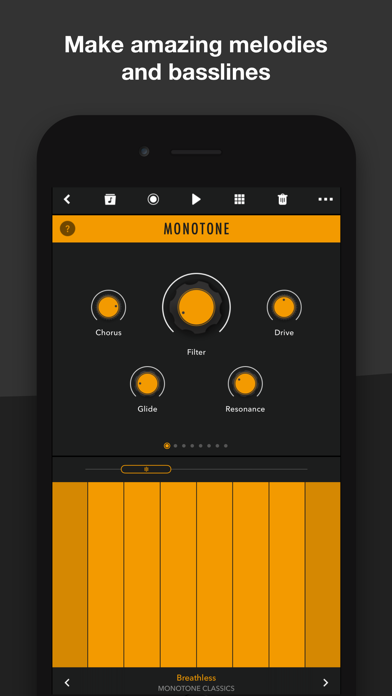 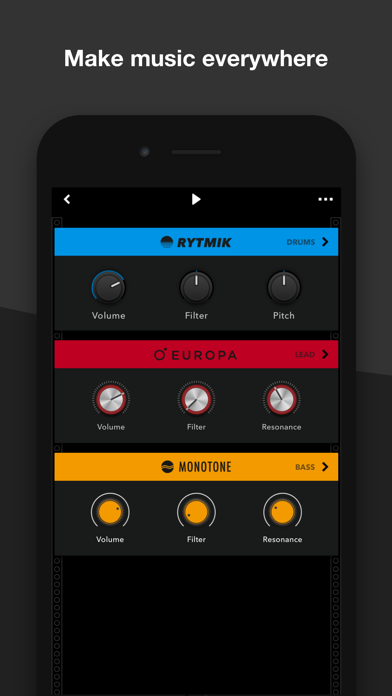 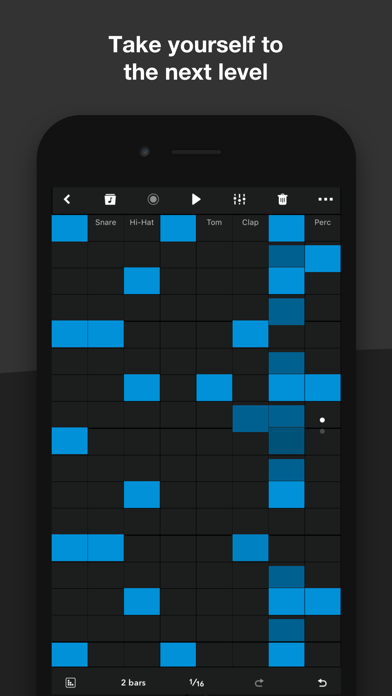 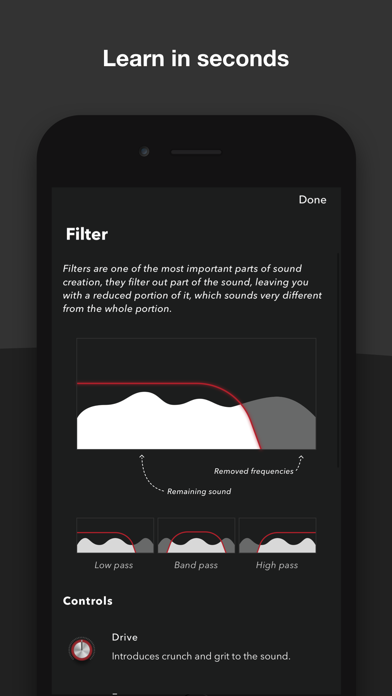 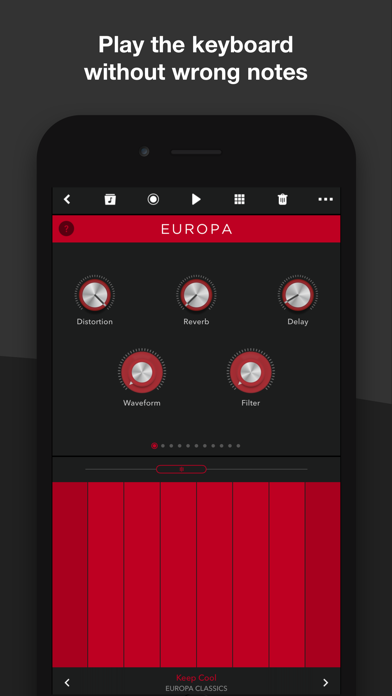