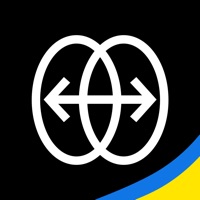 Reface is the top-rated face swap app Reface app is also advanced, fun and well-known worldwide. Combined with a daily-updated wealth of source videos, gifs, photos, and pictures, you can make ridiculously realistic face swap videos and gifs with just a single selfie. Reface will absolutely floor you as you morph your face, switch it with celebrities, and become a new person in popular TV and movie clips. Be a wizard or a pop star. Become a celebrity look alike by swapping your face with trending movie and TV clips, or have fun and replace your face with memes using our face editor and face morphing technology, as people all over the world enjoy Reface as a hilarious meme maker. Wait, what is faceswap? Faceswap technology is more than just face swapping. With Reface's faceswap, your selfie is mapped onto another face in an eerily realistic way, with convincing facial expressions and movements that truly look like you. Use our face changer to see what it's like to have your face in starring roles, famous videos, and more. How do we do it? If we told you, we'd have to kill you, but know that the results are absolutely astonishing. "If you want to show your friends and family some sincerely cursed GIFs, consider giving this a try. We're not responsible if they dissociate from you."- Mashable Faceswap yourself Ruin reality. Freak out friends. Mess with mates. Paste your face onto your favorite superhero, TV star, celebrity, or meme gif, and share it on social media or with friends as a video, photo, or gif. Change your gender, morph faces, and perform advanced face swap face merges with our state of the art face changer, then share your creation with the world and blow their minds. Here's what you can do with Reface: - Swap your face to celebrities or movie characters with our amazing faceswap technology. - Play with live face swaps, gender swaps. - Be amazed by the face changer. - Share your awesome face swapped clip or funny meme as a gif or video to messengers and social media. - Try face swaps with new videos and gifs posted every day. Top 5 app in over 100 countries Reface is renowned in over 100 countries as the premiere face swap app. -- In case of any questions, issues or collaboration requests, contact us at [email protected] Terms and Conditions: https://Reface.app/terms/ Privacy Policy: https://Reface.app/privacy/ 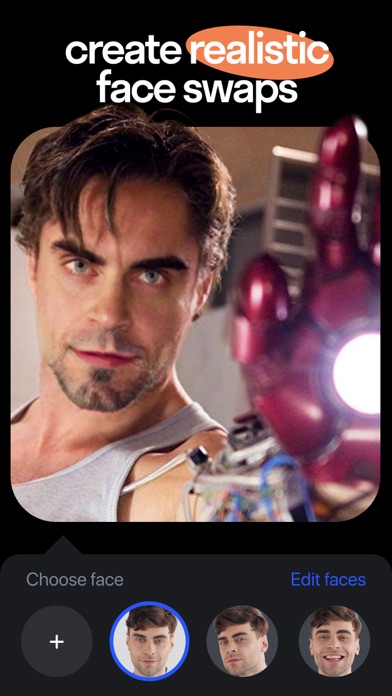 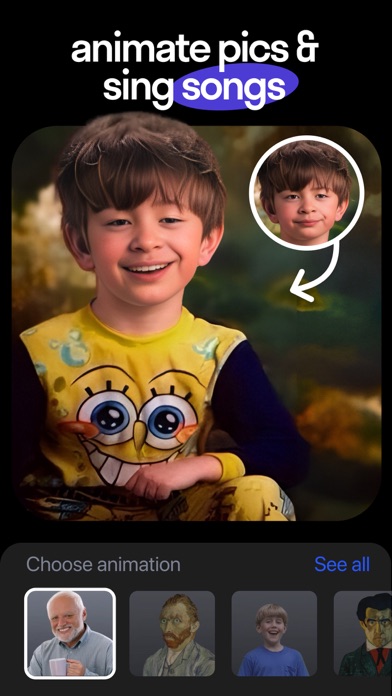 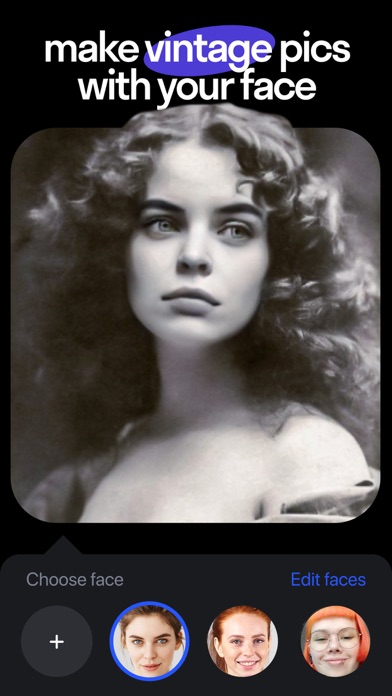 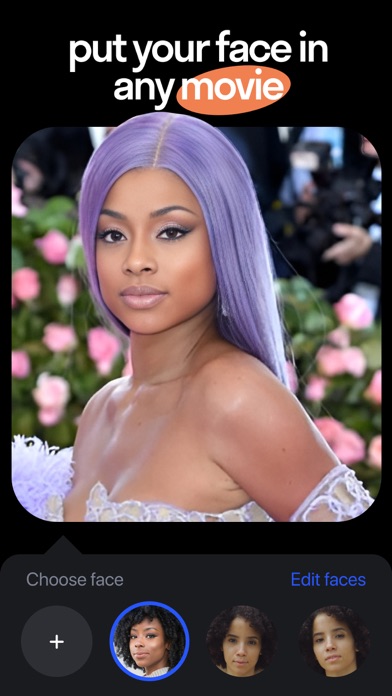