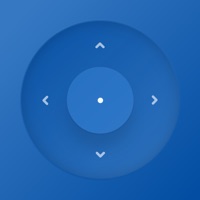 Getting lazy looking for the remote control hiding somewhere in the house. We have the solution Remote TV Controller allows you to remotely control your Samsung TV set using your iPhone/iPad or simply using your brand new Apple Watch. The app has been crafted and designed with most ergonomic elements and is the first app that helps you control your TV simply using your Apple Watch The app supports all the Smart TVs since 2015 including the latest N Series (2018). The main features are: [+] Compatibility with the majority of Smart TVs [+] Turn ON and OFF the TV [+] Change channels. [+] Increase or decrease the volume (also using the iPhone side buttons and the crown on the Apple Watch) [+] Mute the sound (silent mode) [+] Change the source (HDMI, PC, AV ... etc.) [+] Access the Smart TV area [+] Access the 4 favorite buttons [+] Enter channel numbers using the numeric keypad [+] Quickly launch Netflix and other apps [+] Siri Shortcuts to quickly interact with your TV using only your voice We have integrated the most useful command that we usually use in everyday life. More command will be added in future releases. Please leave us a review if you like the app and your feedbacks are welcome. Enjoy Disclaimer: This app is not an official Samsung application. We are not affiliated with Samsung Electronics in any way. 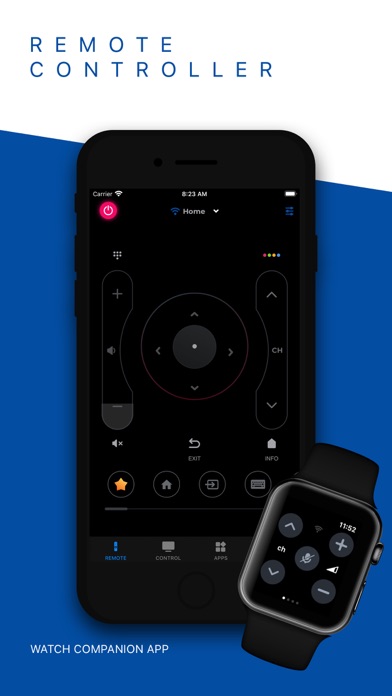 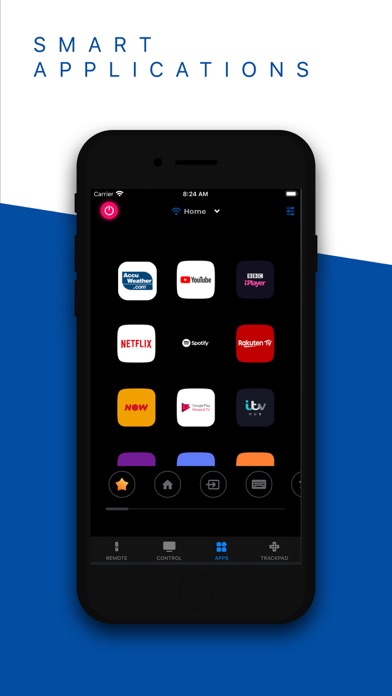 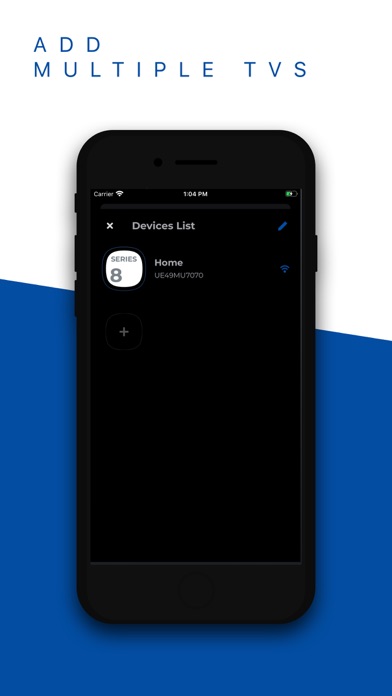 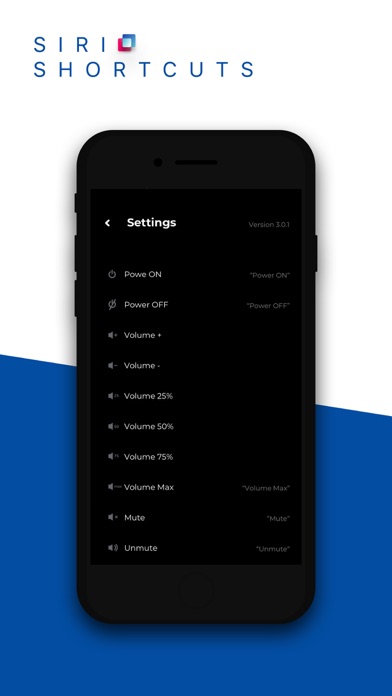 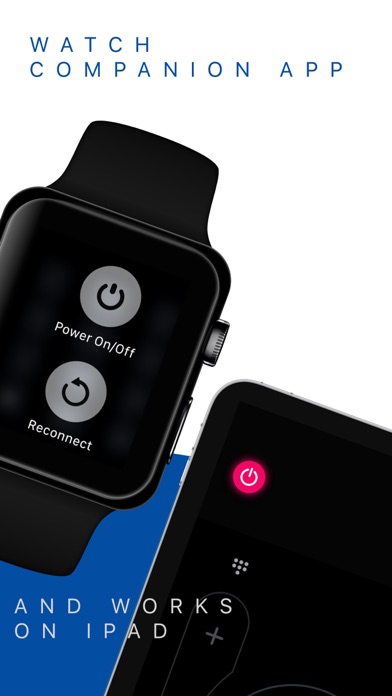 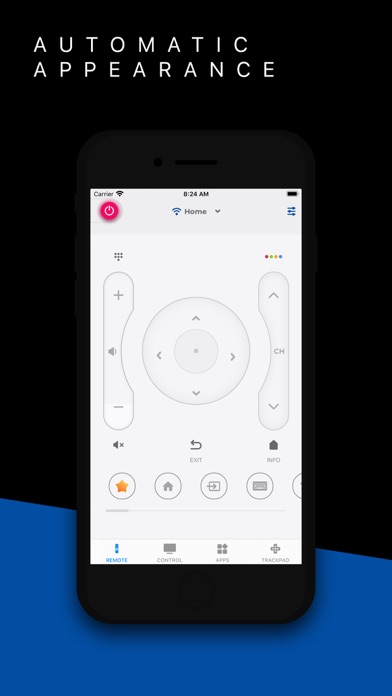 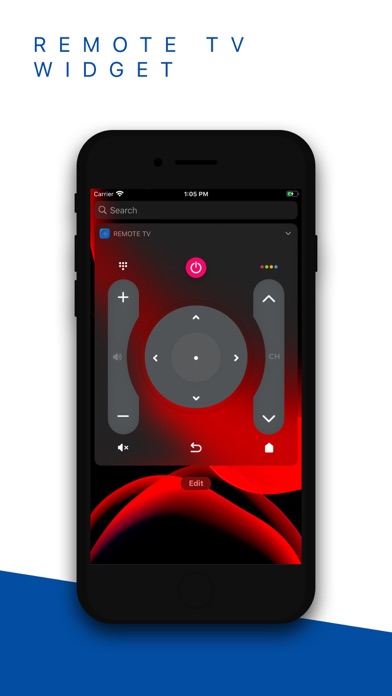