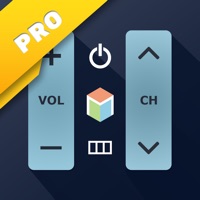 Remotie PRO is a fully functional remote control for Samsung Smart TVs. Easily interact with your TV using your phone or tablet. Navigate the Smart Hub and applications' content, search in the Browser, control playback, enter text, control in games, change volume and switch channels — Remotie PRO will help you to uncover all the possibilities of your Smart TV. Key features: - Digits, Volume and Channel buttons; - Playback buttons; - Large touchpad and Navigation buttons; - Keyboard; - Automatic connection to a device; Text input limitations: Text input is only available in the Smart Hub apps which support Samsung keyboard. The keyboard will appear on mobile device screen automatically after you activate the input field on your TV screen. Some services, like Netflix, YouTube and others, have their own keyboards and are not supported by Remotie PRO. Disclaimer: Kraftwerk 9, Inc is not an affiliated entity of Samsung Electronics, and Remotie PRO application is not an official product of Samsung. 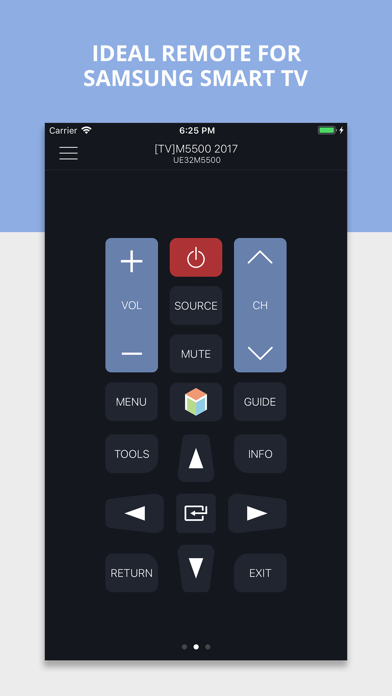 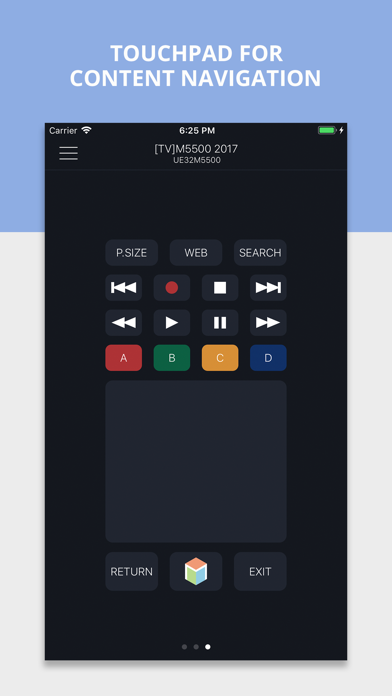 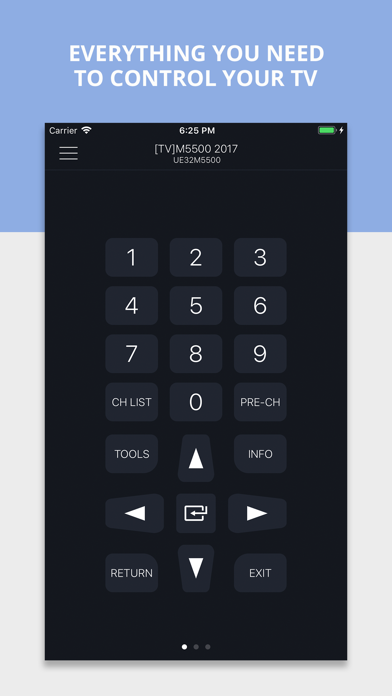