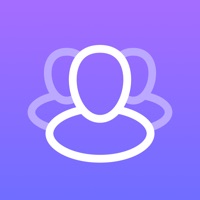 Want to know who is viewing your profile? Curious about who unfollowed you on Instagram? Wonder who didn’t follow you back? Using the Reports App you can find out this and much more! In addition, the “Engagement rate” indicator is displayed in the application. This metric reflects the level of engagement rate with your posts. The higher this indicator, the more interesting the posts are to your followers and they express it in the form of likes and comments. Thus, this application will help to better know the audience of the account and monitor the quality of publications. This is the most reliable, fast and accurate application for analyzing your Instagram account. Analyze your account as often as you need in the premium version of the App! * Choose from different subscription options. Our standard subscription options are: 1-month Subscription 1-year Subscription * Subscriptions may be managed by you and auto-renewal may be turned off by going to your Account Settings after purchase. * Subscription payments will be charged to your iTunes account at confirmation of your purchase and upon commencement of each renewal term. Subscription with a free trial period will automatically renew to a paid subscription. You can cancel your subscription or free trial in the iTunes settings at least 24-hours before the end of the free trial period. The cancellation will take effect the day after the last day of the current subscription period and you will be downgraded to the free service. Privacy Policy: http://iganalysis.com/privacy.pdf EULA: http://iganalysis.com/terms.pdf 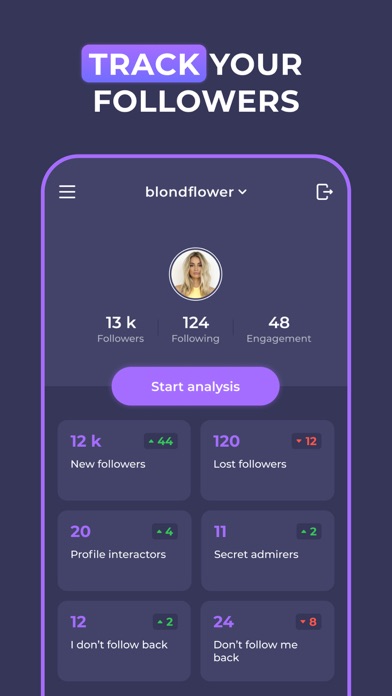 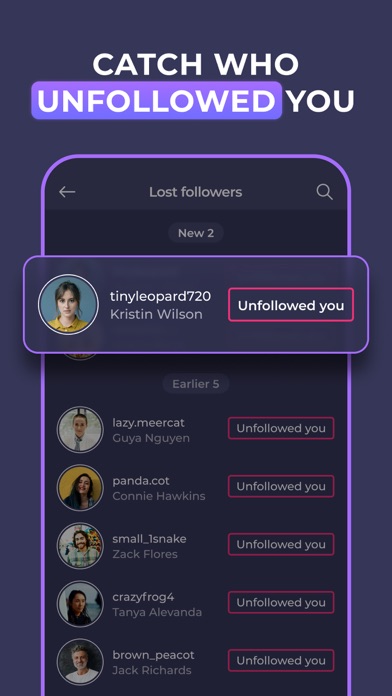 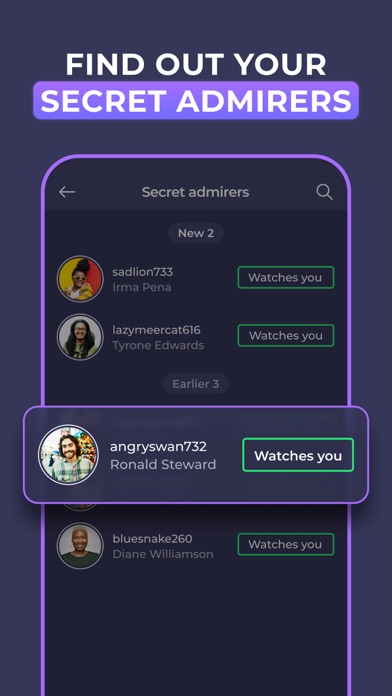 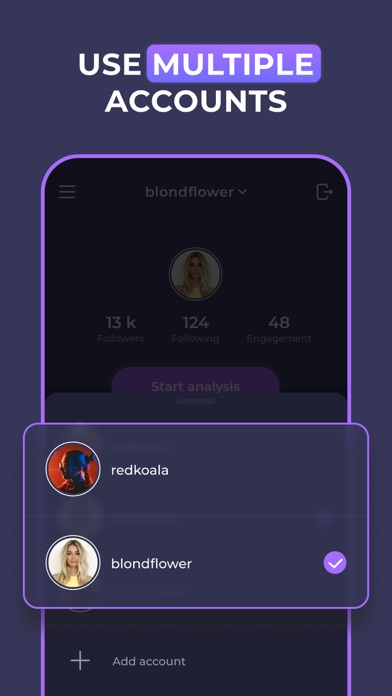 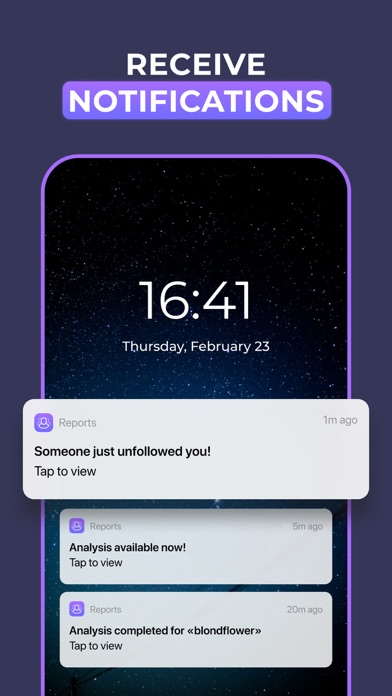