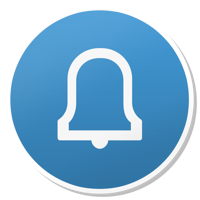 Watch over your home from your iPhone, iPad or Mac with Ring’s Wi-Fi connected Video Doorbells and Security Cameras. Ring connects to your Wi-Fi network and sends you instant alerts when people press your Doorbell or trigger the built-in motion sensors. When you answer the alert, you can see, hear and speak to anyone on your property from your iPhone, iPad or Mac. All Ring Video Doorbells and Security Cameras stream live HD video and two-way audio straight to your iPhone, iPad or Mac. Ring devices also feature advanced motion detection, so you can focus on the most important areas of your home. And with a free 30-day trial of Ring Video Recording, you can save, review and share all your Ring videos at anytime with anyone. Whether you’re on vacation halfway around the world, or just too busy with the kids upstairs, Ring lets you watch over your home from anywhere. Because with Ring, you’re always home. Ring Features - High-definition video - Wide-angle camera lens - Two-way talk - Advanced motion detection - Infrared night vision - Video recording - Lifetime purchase protection 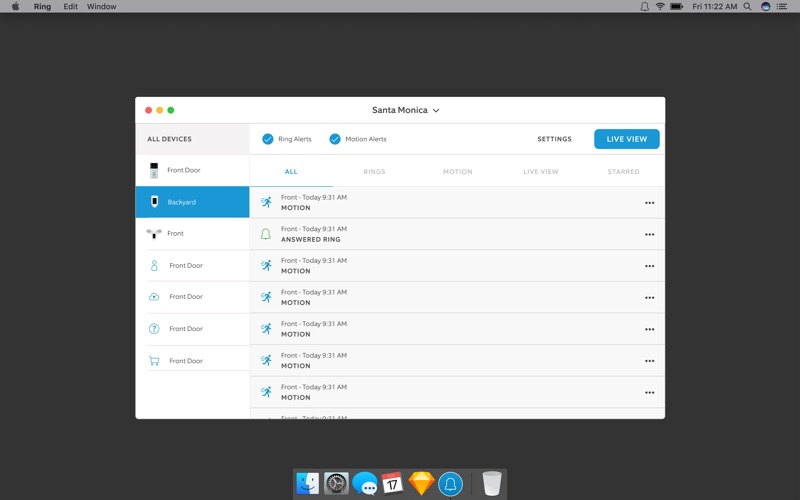 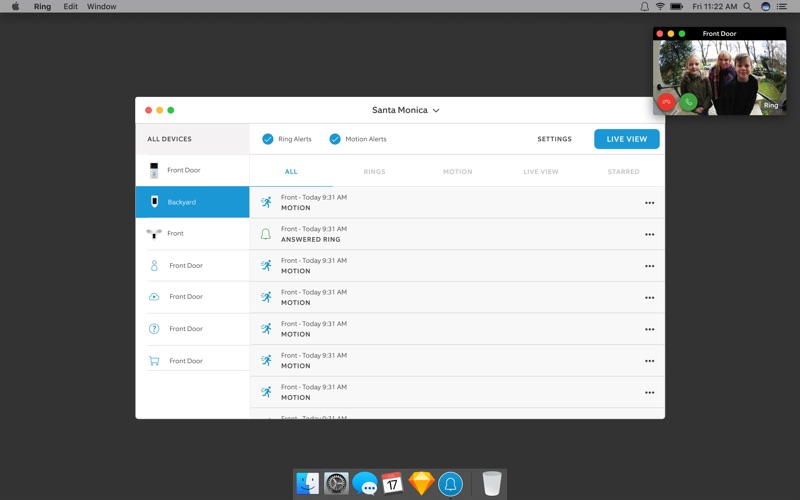 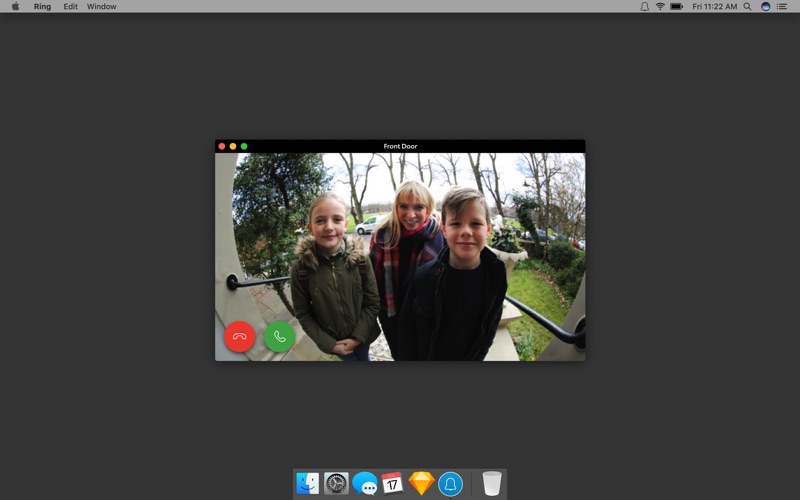