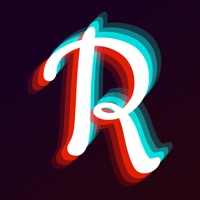 Personalize your iPhone with unique, bizarre, beautiful, and stylish ringtones and breathtaking, spectacular, and cute wallpapers. Would you like to impress your friends with your special non-standard-looking iPhone? This app will help you to choose ringtones and wallpapers that best reflect your personality and mood. Spend a relaxing time browsing tones with a colorful and aesthetic interface. The app includes more than 500 ringtones of the following 14 categories: ► Popular ► Recommended ► Animals ► Call Melody ► Folk Rhythm ► Funny Ringtones ► Instrumental Music ► Miscellaneous ► Percussions ► Remix and Dubstep ► SMS Notifications ► Standard Sounds and Rings ► Synth Music ► Whistle and Flute Music You may purchase an auto-renewing subscription through an In-App Purchase. • Auto-renewable subscription • 1 week + 7 days free trial ($0.99), 1 month ($1.99) and 1 year ($2.99) durations • 500+ ringtones & 400+ wallpapers • Your subscription will be charged to your iTunes account at confirmation of purchase and will automatically renew (at the duration selected) unless auto-renew is turned off at least 24 hours before the end of the current period. • Current subscription may not be cancelled during the active subscription period; however, you can manage your subscription and/or turn off auto-renewal by visiting your iTunes Account Settings after purchase • Privacy policy and terms of use: https://backgroundworld.com/tos.html https://www.backgroundworld.com/privacy.html The app also features more than 400 high-quality wallpapers of different compositions, colors, and moods. You can add ringtones and wallpapers to your favorites list or download them directly. Press like and help others to find the best ringtones. We offer a manual with clear step-by-step instructions on how to set ringtones and wallpapers on your iPhone. 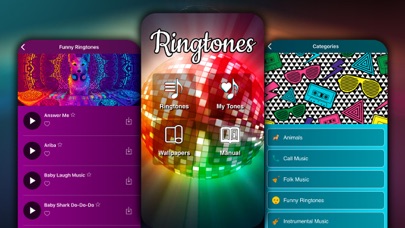 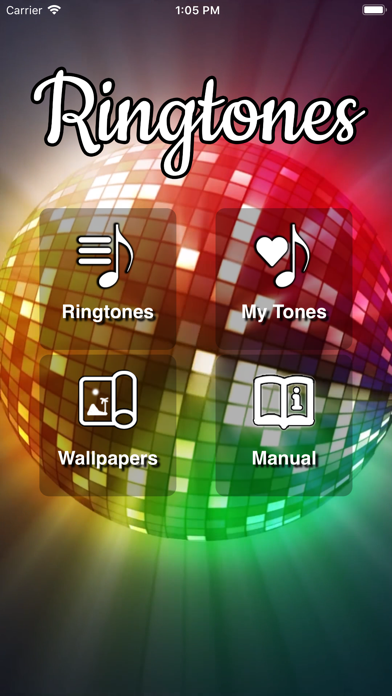 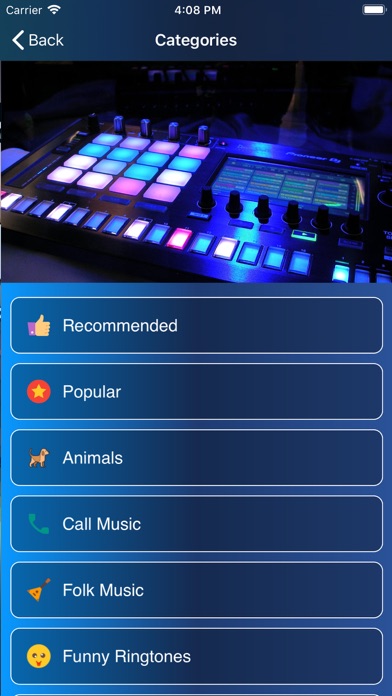 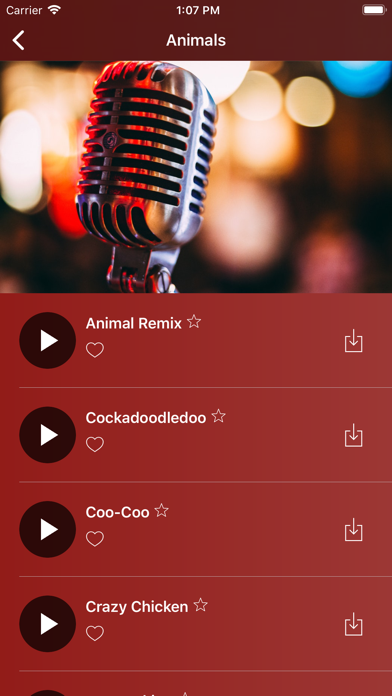 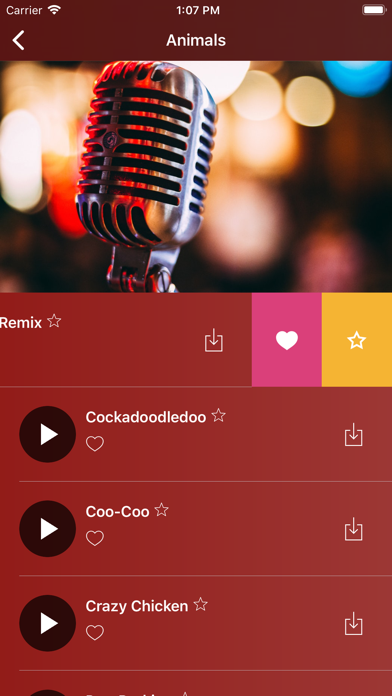 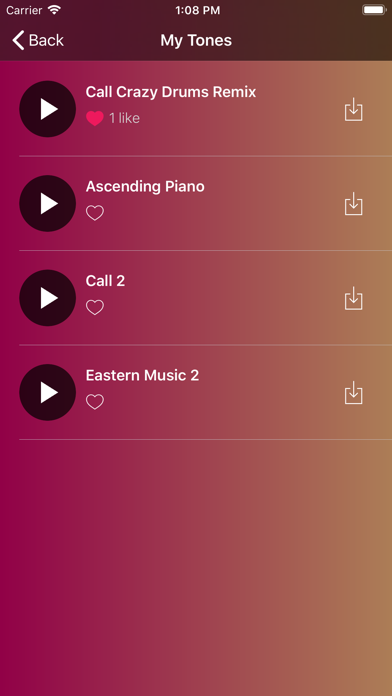 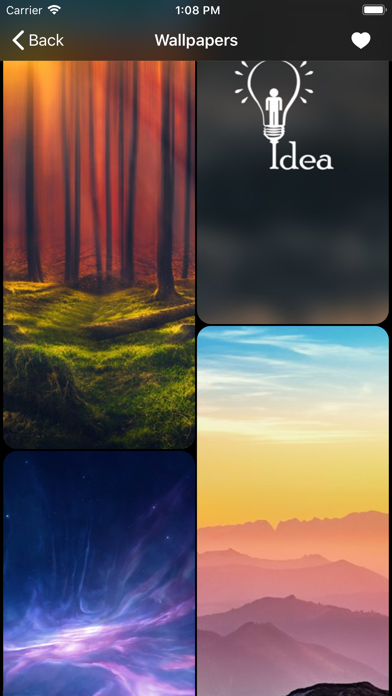 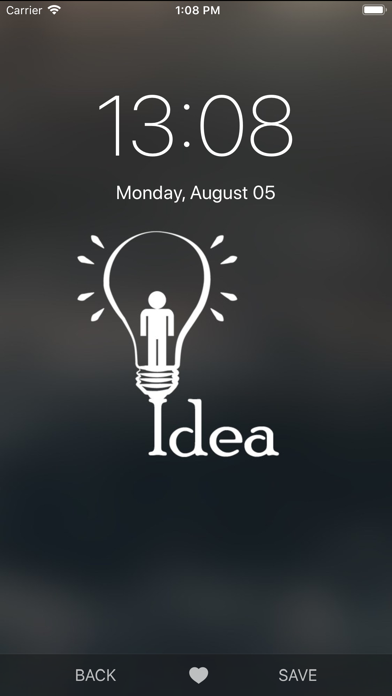