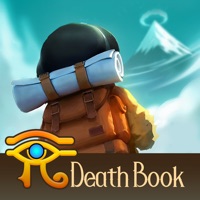 Hold and drag little prince in touching dream journeys ! We result in the Red Dot Award:Communication Design 2018! Ever wanted a animated film that you can play with? Here comes it ! a fascinating combo of challenges and original soundtracks. Watch out as you are about to fall for this cool new gaming experience it brings! How to play: Hold the screen and drag the characters to dodge obstacles and traps Game Features: ~A musical film that you can play with, a perfect combo of auditory and visual experience ~All original music ~Easy to operate along the beat, but hard to master ~Unique Epic levels and gameplay, various music and stories 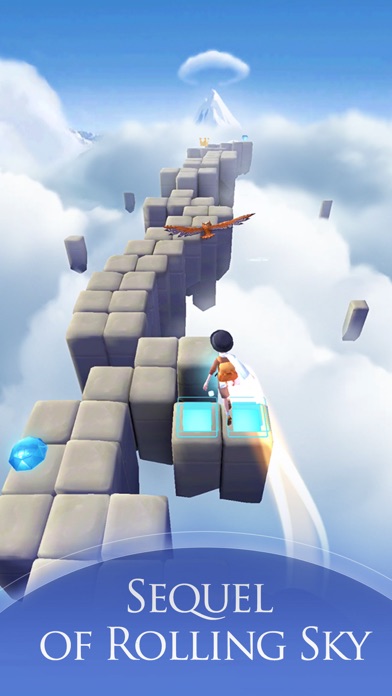 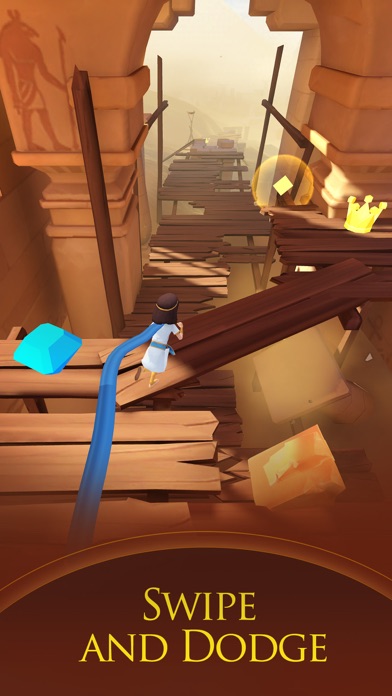 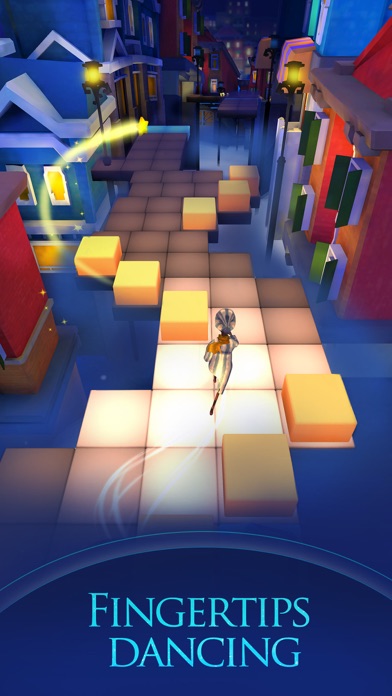 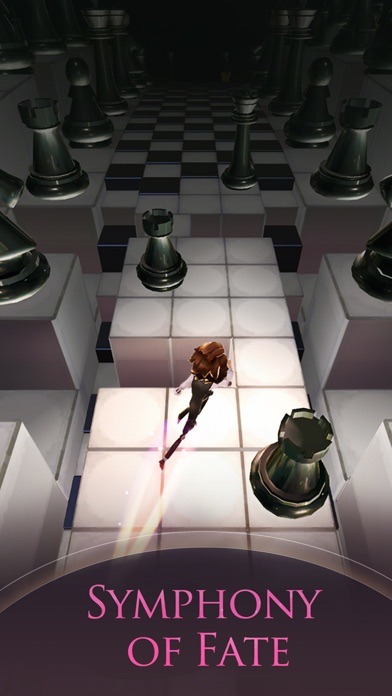 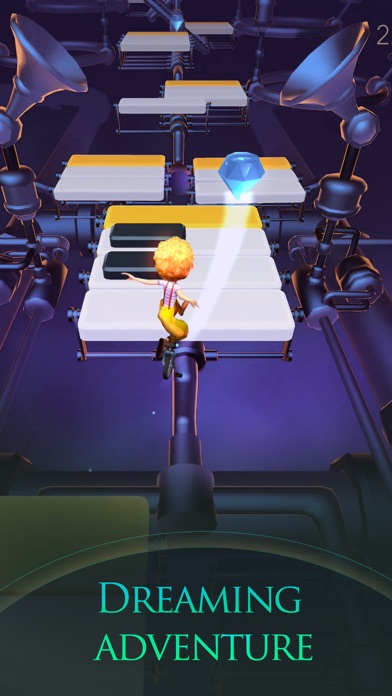 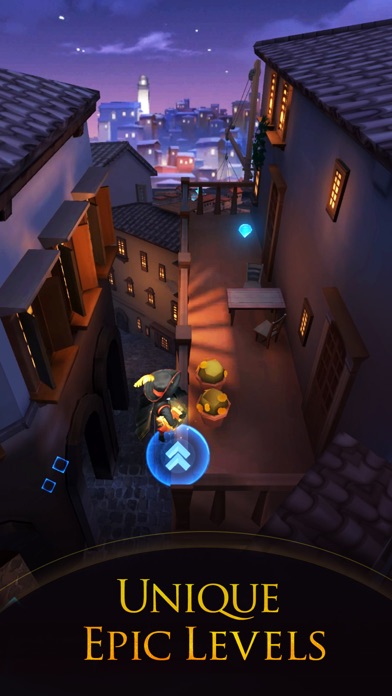