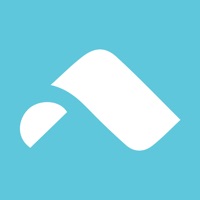 Route is the premier package and order tracker for online shoppers. The Route App brings package tracking and delivery to life. No more wondering where your package is—has it been shipped? Is it stuck in transit? Delivered? Now you can visually track your package’s journey from checkout to doorstep, review previous online orders and handle delivery issues (lost, stolen, damaged) all in one place. Route connects with millions of online stores and over 600 shipping carriers worldwide, including Amazon, FedEx, UPS, USPS, DHL and more. “Shopping made simpler” - HYPEBEAST “Your go-to package tracker” - NBC News * WHY YOU’LL LOVE ROUTE Visual Tracking™- Hate searching for tracking numbers? Us too. Route seamlessly connects to every online order and makes package tracking a breeze. Real-time push notifications - Route syncs in real-time with shipping carriers like FedEx, UPS and USPS to provide shipping updates that keep you informed from the minute you checkout until your package arrives safely on your doorstep. One-click claims - Your package never showed up? Damaged? We got you. File a claim in one click from one of our 2000+ merchant partners and let Route handle the rest. Universal order history - Gone are the days of digging through emails to find old online purchases. Route automatically stores and organizes every order (including Amazon) for quick review and reorders. Unrivaled privacy - Don’t worry, the Route Bot pulls only the necessary information to track your packages, and never shares it. * WHAT OTHER SHOPPERS ARE SAYING GAME CHANGER “100% a must have for anyone who shops online” INCREDIBLE! “I love not having to sift through emails to find tracking info. This app is amazing!” PEACE OF MIND “Super convenient to have an app to track all packages from different sources. No more stress over missed deliveries.” * Questions? Contact us at [email protected] 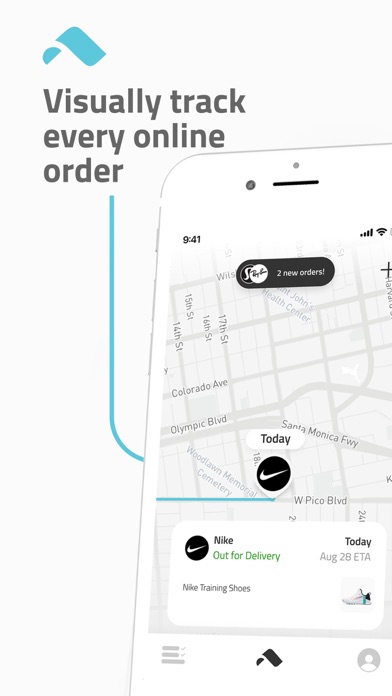 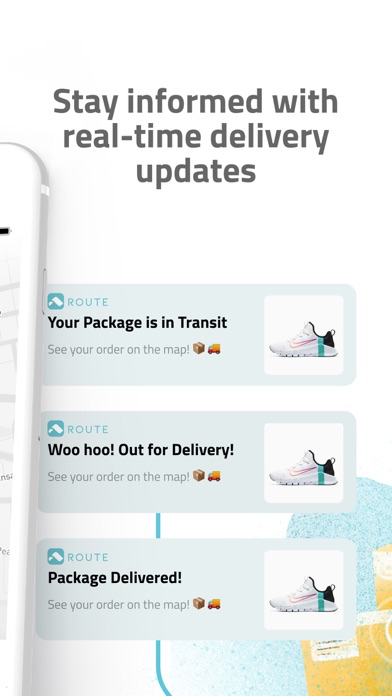 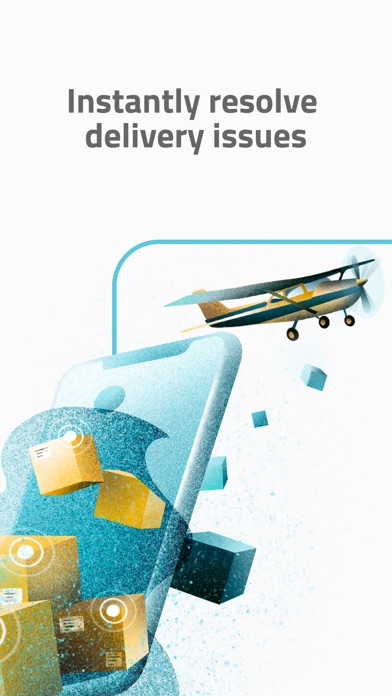 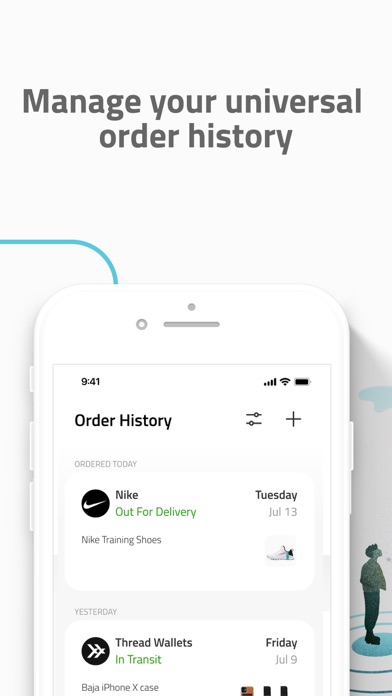 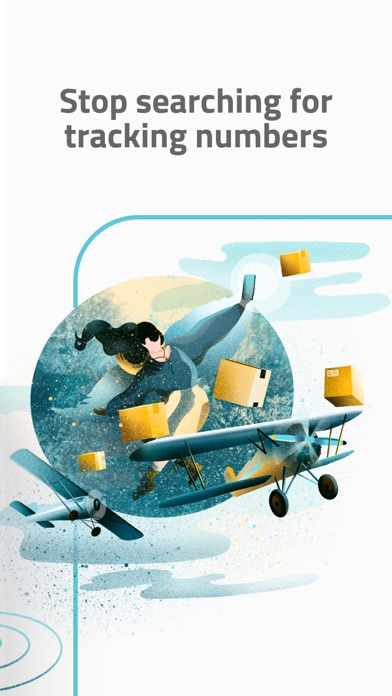 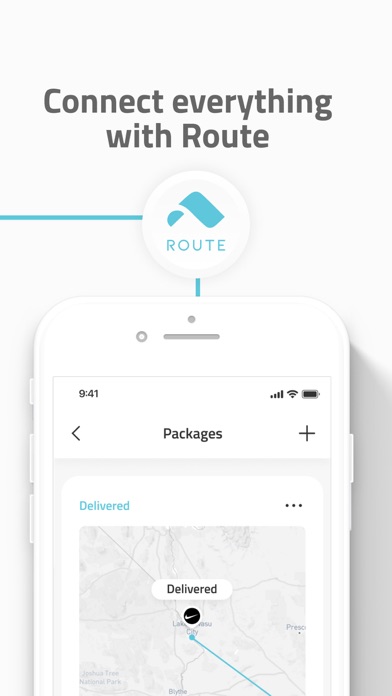