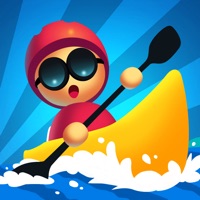 Tropical rivers and steamy white waters await! Paddle down streams as fast you can with your favorite boat! Become the Master Paddler and beat everyone in the leaderboards in each level! — Very intuitive controls! — Add friends and play together! — 20 challenging levels with quirks! — Beautiful jungle, winter and volcanic themes! — 10 kayaks, canoes and floaters to choose from! — Compete on global leaderboards! — See others' replays for tips and tricks! — iCloud backups so you won't lose progress! The stunts in the game are performed by professional virtual characters and we do not recommend attempting them in real life! Be sure to follow Part Time Monkey on Facebook and Twitter to get updates on updates and new games: https://www.facebook.com/parttimemonkey https://twitter.com/parttimemonkey 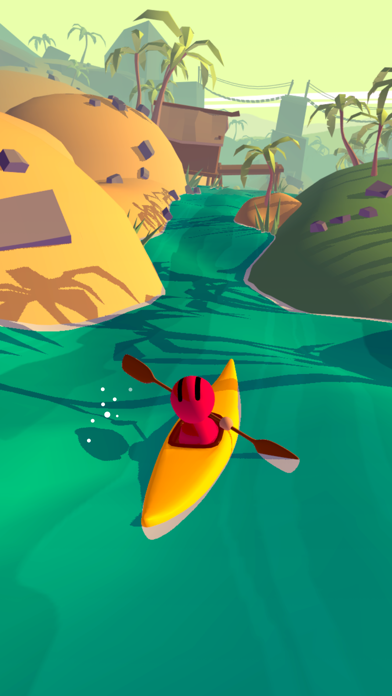 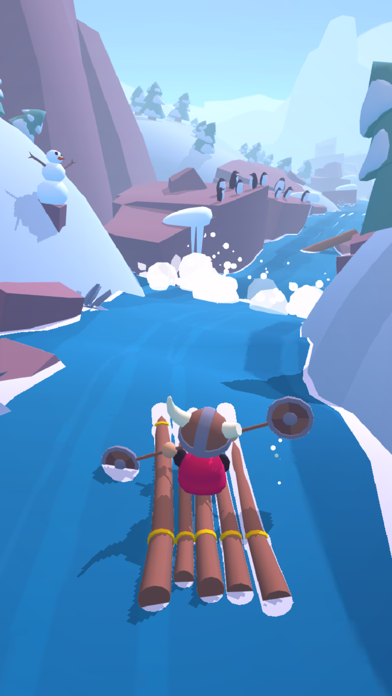 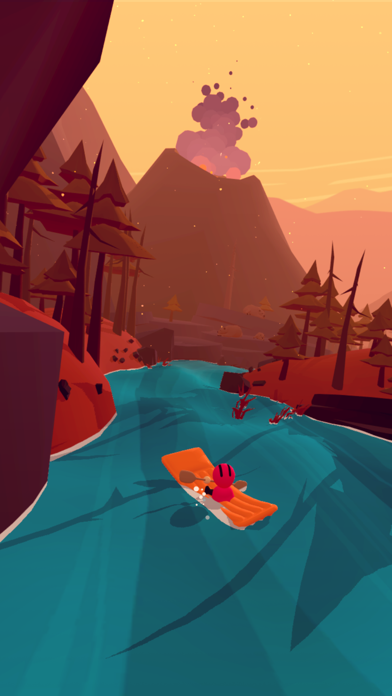 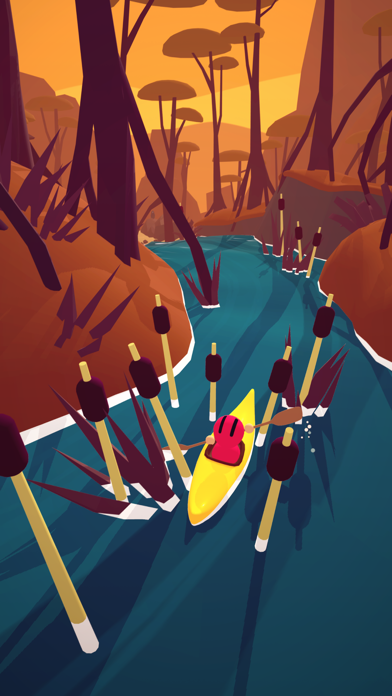 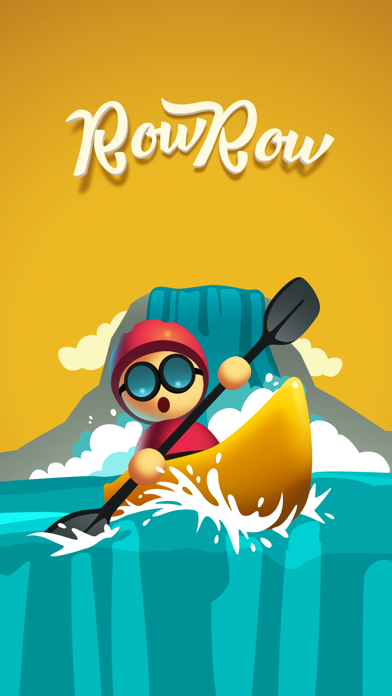 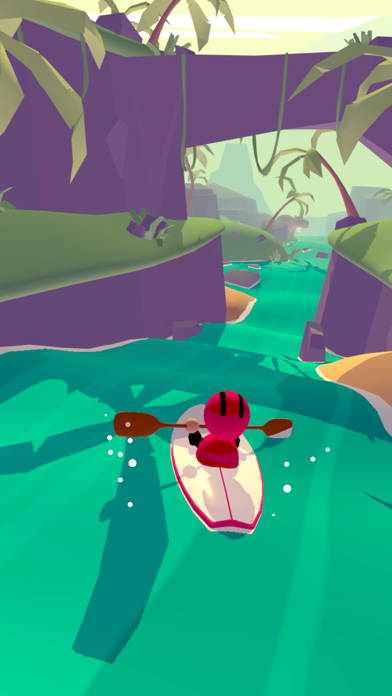 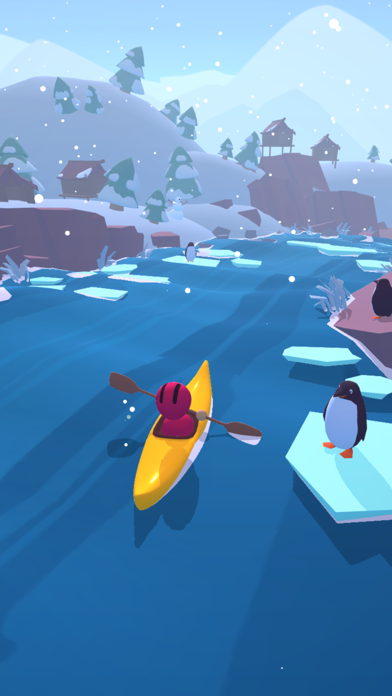 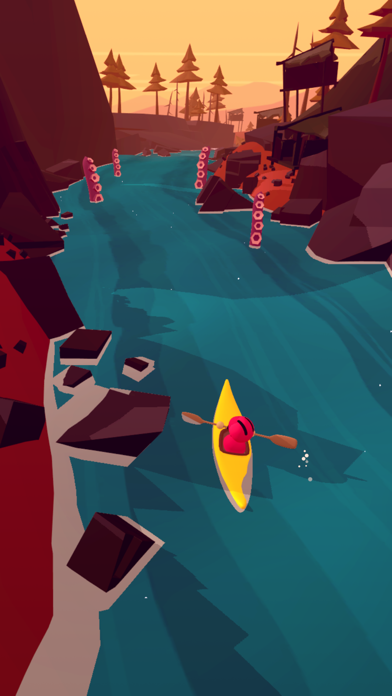