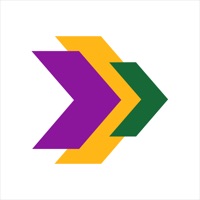 With RTA GoMobile, you can easily buy your bus, streetcar and ferry passes right on your phone. No need to wonder about where your ride is or fumble with cash. Purchasing your pass is easy: select your pass type, enter payment information, and you’re ready to go. To pay your fare, all you have to do is tap to use a pass and then scan your ticket when you enter the vehicle, as a backup to the scanner you may need show your phone to the driver. You can also easily store passes for future use. In addition, with GoMobile, you can see in real-time when the next bus/streetcar will arrive so you can hop on using your mobile ticket. We are working to make the app even better so let us know what you think by emailing [email protected] GoMobile Benefits: . Buy your passes anytime, anywhere . No need to find a Jazzy Pass reseller or vending machine to pay your fare . No need to carry exact change for every trip . Store passes on your phone for future use . Never lose your pass – passes can be easily transferred if your phone is lost or stolen . Check service alerts, schedules, route maps and more 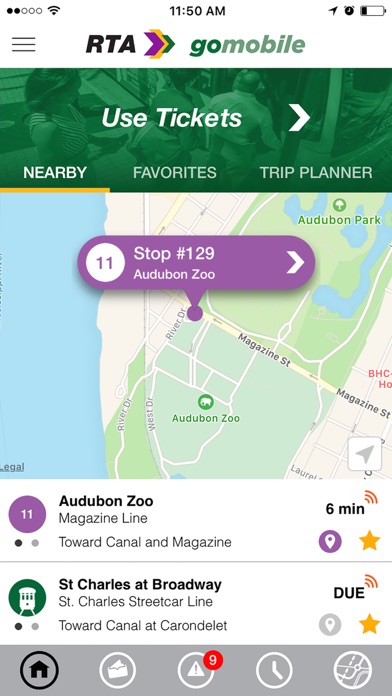 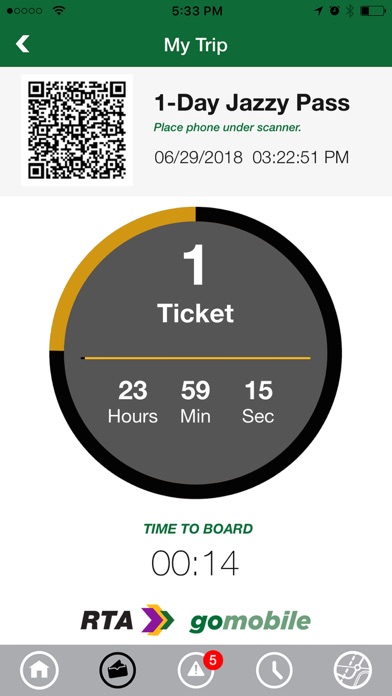 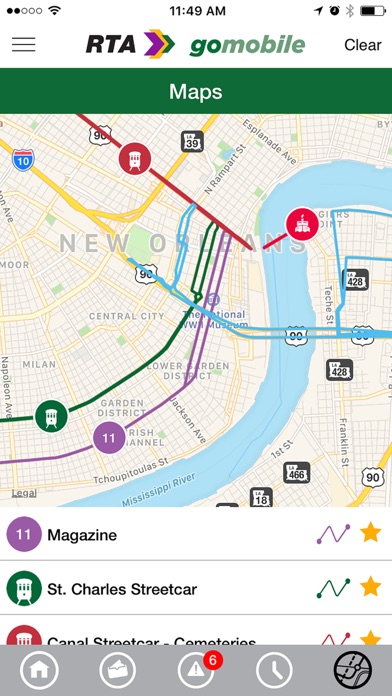 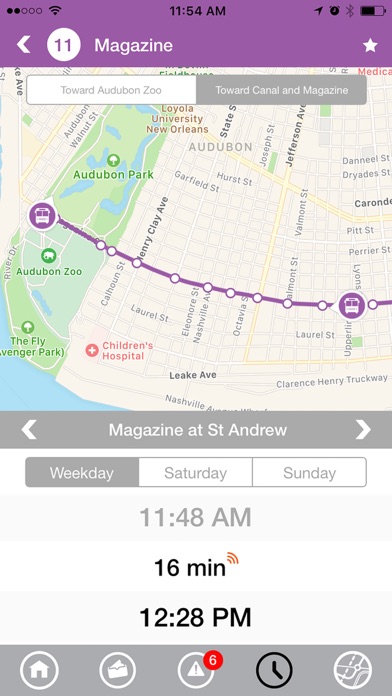