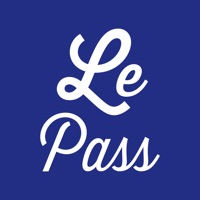 With Le Pass by New Orleans RTA, you can easily buy your bus, streetcar and ferry passes right on your phone. No need to wonder about where your ride is or fumble with cash. To pay your fare, just tap to use a pass and then show your phone when you enter the vehicle. Plan • Plan your entire journey without leaving the app. • View all lines running at stops near you. • Service Alerts keep you aware of issues ahead of time. • Save your favorite locations and lines for quick access. Pay • Purchase bus & train tickets and validate your digital pass with a tap. • Just show your digital pass to the operator when you board the vehicle. No scanning required! Ride • You’ll always be informed with step-by-step navigation. Get-off alerts are offered so you never miss your stop. 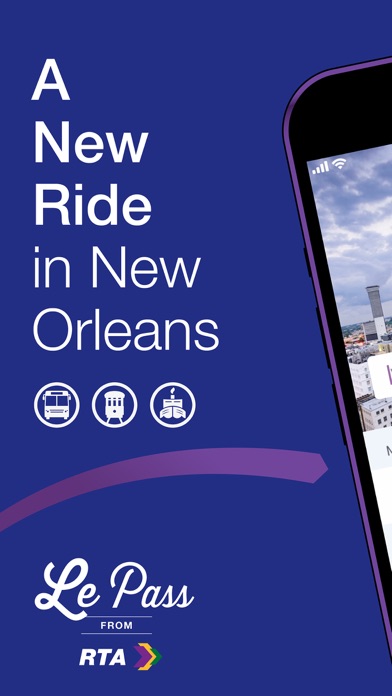 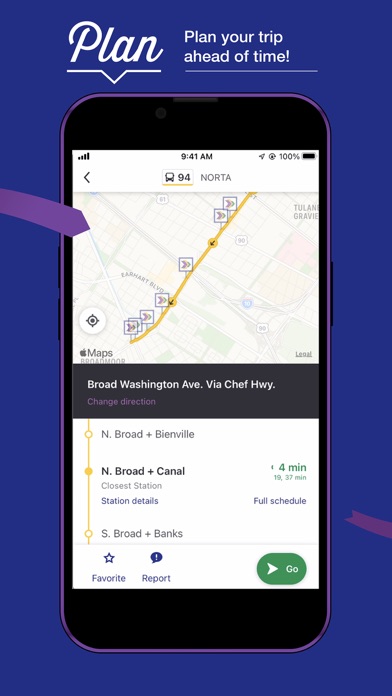 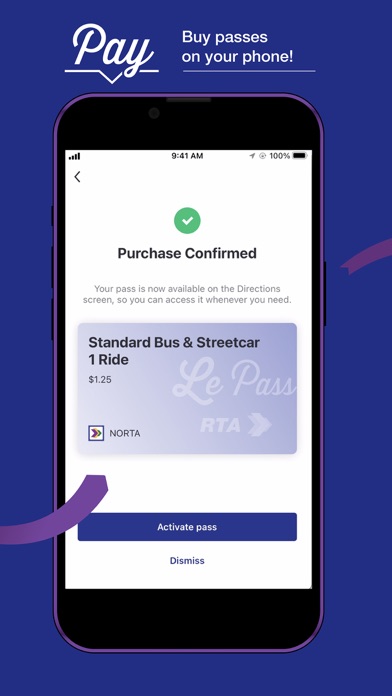 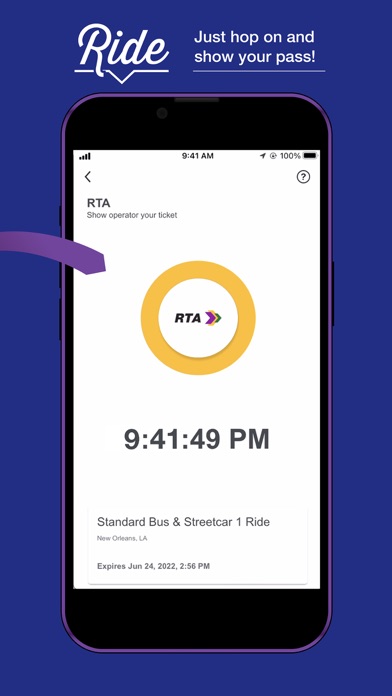