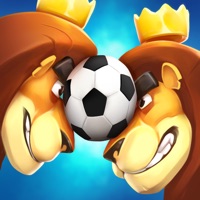 Explosive multiplayer game with crazy characters and easy to learn but hard to master gameplay! Assemble your epic team of Rumble Stars and rise through the leagues in this action packed real-time PvP goal-scoring game! Sling your Rumblers into perfect position, master your timing and build strategic combos to outwit your opponents and make some serious goals! Then upgrade your team and take on the world in the rankings. Features: • Make goals with friends and other players around the world in real-time • Epic characters and unique physics-based gameplay • Make clever combos and outwit your opponents • Build your perfect team & unlock new Rumblers • Progress through the divisions & leagues and rise to the top! • Join & create Clubs, chat with other players and work together to rise in the ranks • Challenge Clubmates and friends to private matches • Learn new tactics by watching the best players on Rumble Stars TV (in-game) Compatible with iPhone 5 and upwards and iPad 2 & iPad mini (2nd gen) and upwards A network connection is required. Support Are you having problems? Visit https://frogmind.helpshift.com or contact us in game by going to Settings > Help and Support. PLEASE NOTE! Rumble Stars is free to download and free to play, however, some game items can also be purchased for real money. If you don't want to use this feature, you can disable in-app purchases from your device's settings. Under our Terms of Service and Privacy Policy, you need be at least 13 years of age to play or download Rumble Stars. Privacy Policy: http://frogmind.com/privacy-policy/ Terms of Service: http://frogmind.com/tos/ Parent’s Guide: http://frogmind.com/parents/ Follow us: Facebook - http://www.facebook.com/rumblestars Twitter - http://www.twitter.com/rumblestars Reddit - https://www.reddit.com/r/RumbleStars/ 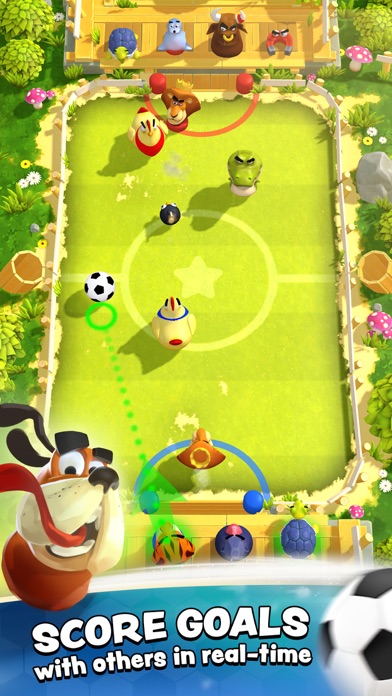 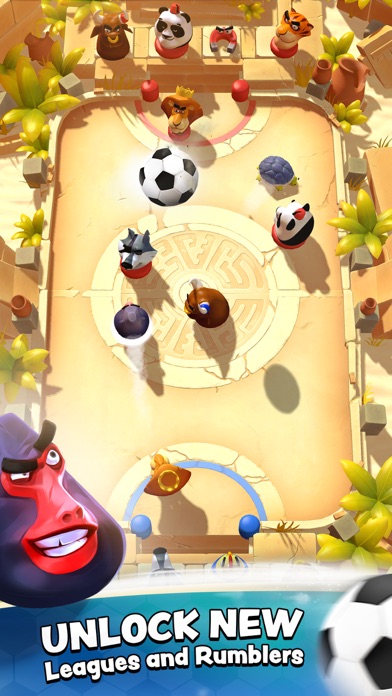 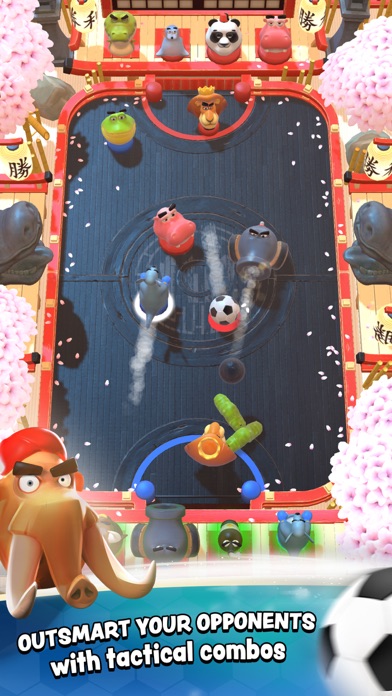 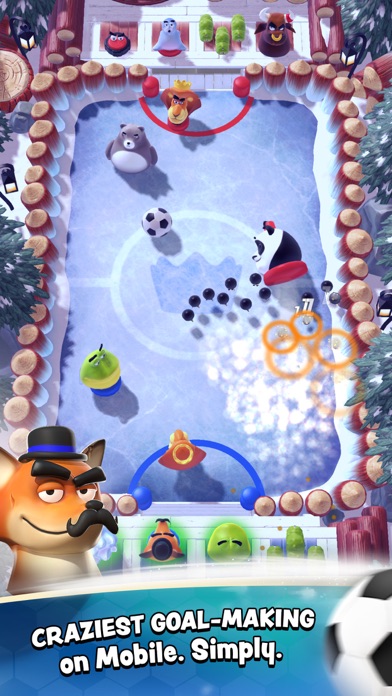 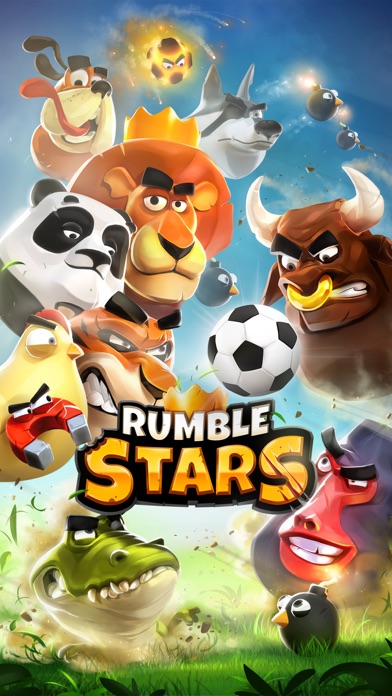