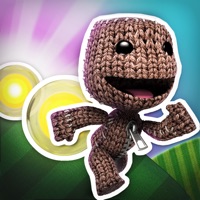 Sackboy, the knitted hero from the multi-award winning LittleBigPlanet™ series on PlayStation® lands into the palm of your hand in this brand new endless platformer! RUN as fast as you can through an ever-changing handcrafted world DASH to ESCAPE the GOO and the clutches of the grumpy Negativitron! *Iconic worlds and characters from the LittleBigPlanet™ games *Exclusive costumes to customise your Sackboy *Collect Stickers to unlock Prizes! *Power Ups and Upgrades including the all-new Glider! *Challenge and compete with your friends Run SackBoy! Run! is free to download and can be played without making In App Purchases, however some in-game items such as Save Me Hearts can be acquired through in-app purchases. You can turn off the payment feature by disabling in-app purchases on your device. Bubbles can be purchased or can be collected in game at no extra cost. They can also be used to buy special costumes that increase your multiplier, upgrades to power ups, Save Me Hearts or Lucky Chests. Run SackBoy! Run! is free to download and uses push notifications, this feature can be turned off by disabling it on your device. A Third Party Analytics provider (Google Analytics) may collect data about how you use this app. This can be disabled within the settings menu within Run Sackboy! Run!. A valid Facebook account is required to activate Leaderboards. A third party solution (Ad Colony) is used within the game for promotional purposes. 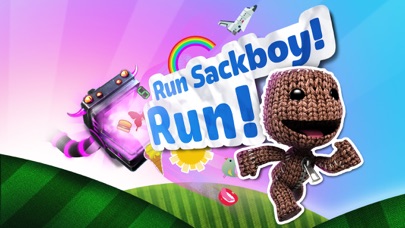 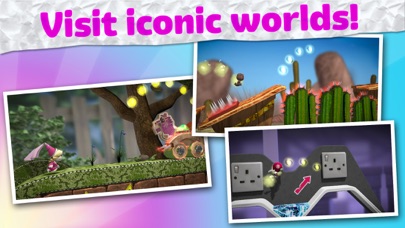 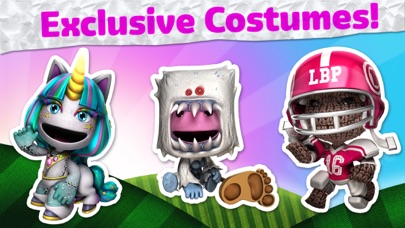 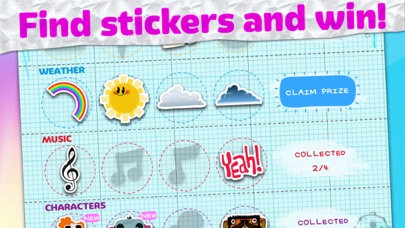 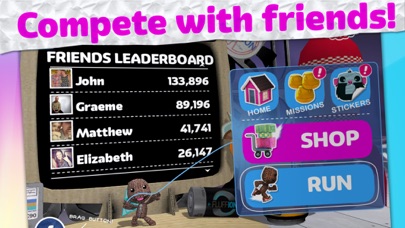