Help your kids develop healthy habits online and make parenting in the digital age a breeze with McAfee Safe Family parental controls. Safe Family is now included with certain McAfee security products—visit mcafee.com to learn more. McAfee Safe Family equips parents with easy-to-use tools needed to improve visibility and digital safety for their children, such as screen time management, app blocking, live location alerts and more. Shield your kids from dangerous and inappropriate content by monitoring their activities on their smartphones, tablets and PCs, instantly blocking apps you deem unsafe. Safe Family supports an unlimited number of devices, so everyone is covered. Remember what family dinnertime was like before smartphones? Get that quality time back – digitally lock your kids’ devices (and maybe even your spouse’s) using our time-out feature. No more worrying about your kids going to a friend’s house. Receive alerts when they arrive at or leave designated locations that you set like school, home or Amy’s house. McAfee Safe Family includes: • Screen Time Management – Control screen time and set custom time limits • App Blocking – Block inappropriate or time-wasting apps • Digital Time-Out – Lock devices on command until chores are done • Website Filtering* – Automatically blocks inappropriate and dangerous websites • Web and App Usage History* – See what your kids are up to on their devices • Block In-app Purchases† – Stop unauthorized spending online • Location Alerts – Get notified when your kids leave or arrive at designated locations • Location Tracking – Monitor your kids’ location with device tracking • Permission Requests* – Allows kids to request more screen time or to use a blocked app • Uninstall Protection* – Prevents kids from deleting Safe Family without permission Try our 30-day free trial – offers the full McAfee Safe Family experience for free. McAfee Safe Family supports an unlimited number of your kids’ devices, including smartphones, tablets and PCs. You have the option at the end of the 30-day free trial to sign up for a monthly or yearly subscription. Payment info: • Payment will be charged to your iTunes Account at confirmation of purchase • Paid subscriptions automatically renew unless auto-renew is turned off at least 24-hours before the end of the current period • Auto-renewal can be turned off by going to Account Settings after purchase • Length of subscription: monthly and yearly • Any unused portion of a free trial period will be forfeited when the user purchases a subscription † Only available on iOS * Only available on other operating systems McAfee Safe Family is only available on smartphones, tablets and PCs (not available on Macs). For a full list of system requirements, please visit mcafee.com/systemrequirements. Please visit our website family.mcafee.com to learn more about how we keep your family safe. Find support or give us feedback on Safe Family at service.mcafee.com. View our privacy policy at mcafee.com/legal. 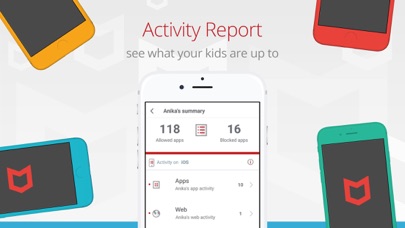 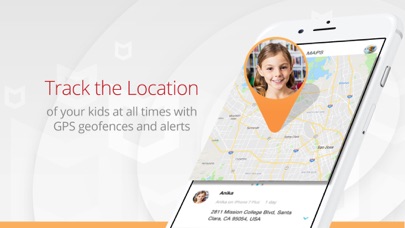 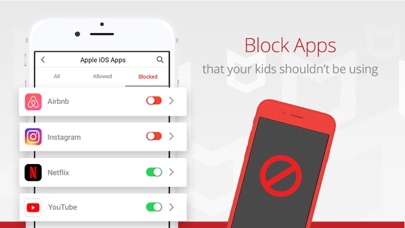 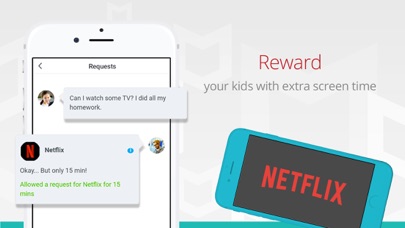 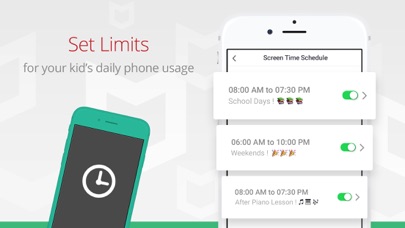 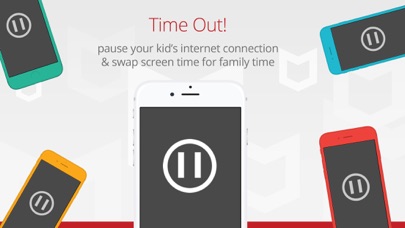