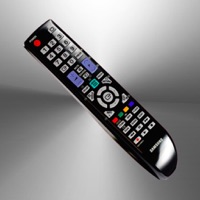 SamRemote is a virtual remote control that lets you control your Samsung TV . The application is completely free . To use the samsung remote control, you must have your mobile / tablet is on the same wifi network as your TV and you accept the message that appears on your TV. Because the application runs through the wireless network , it is not necessary to be close to the TV . If by mistake you have refused the confirmation message of your TV ( Message for establishing communication ) , it is possible to change your selection by going to : / Menu / Network / AllShare Settings In addition to a careful representation of the remote control , you can use all the functionality of the real remote. Samsung remote control works with the following tv: - Series C (2010) with internet - Series D (2011) with All Share - E Series (2012) with All Share - Series F (2013) with All Share - Series K-L-M-N (2016/2017/2018) DISCLAIMER SamRemote is neither an official Samsung product, nor are we affiliated with the Samsung Electronics company. 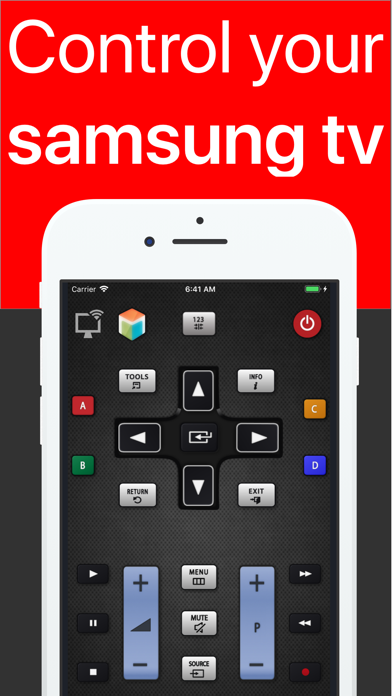 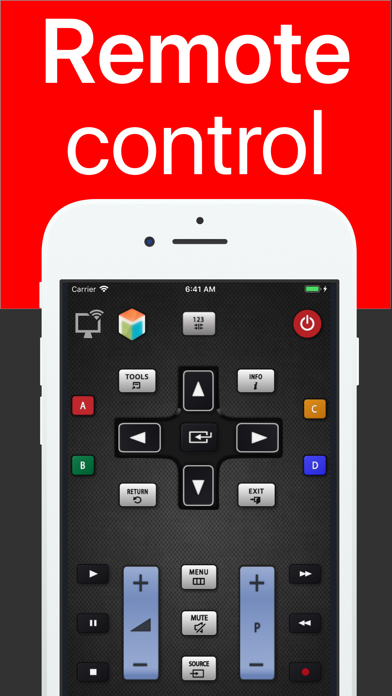 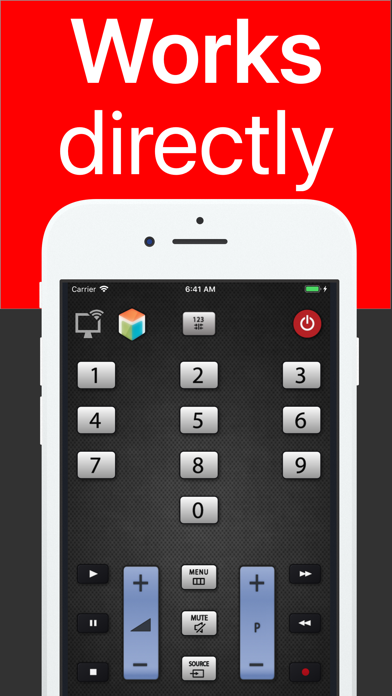 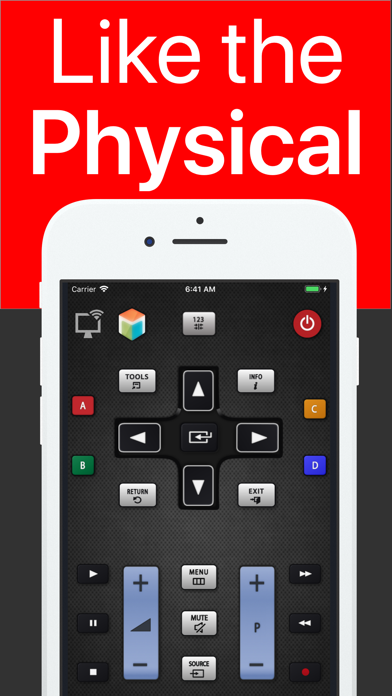 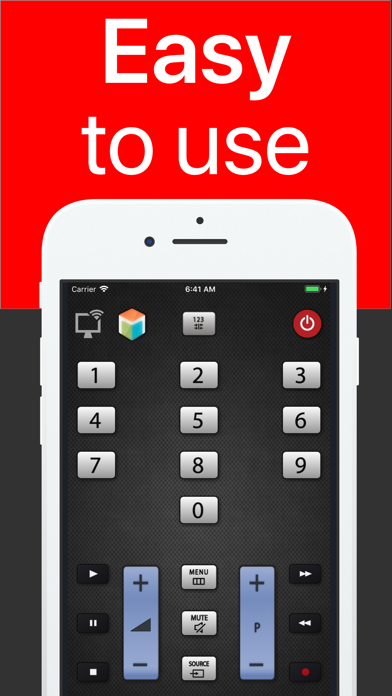 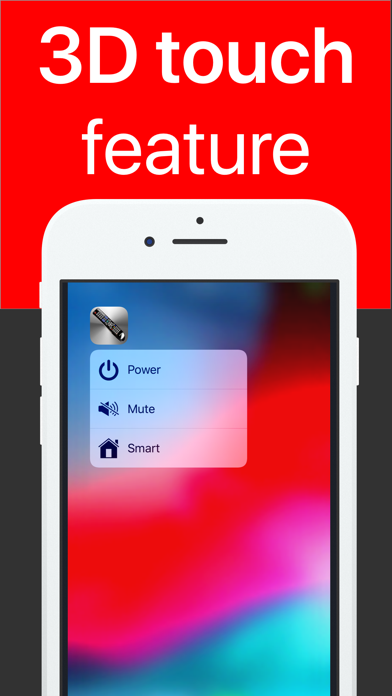