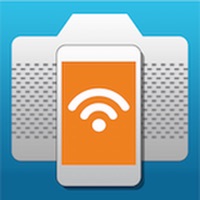 The new smartphone app, Samsung SMART CAMERA App. has integrated three existing apps to save time and effort. When using your Samsung SMART CAMERA, please connect it to your Smartphone or tablet through Wi-Fi in advance ,making your experience much convenient. Launch a trio of SMART CAMERA apps through your smartphone; AutoShare, MobileLink, and Remote Viewfinder ? three apps at once, all through a single touch on your phone. AutoShare With AutoShare, SMART CAMERA automatically and simultaneously sends every photo you take to your smartphone and tablets in real time, the instant you take them. It is always handy to have an automatically-saved, extra copy of your photos on your phone as backup, without having to copy or backup each time. Mobile Link Your SMART CAMERA communicates with smartphones and tablets, so you can send photos and videos wirelessly via MobileLink. Select one photo or all, press copy and send ? not as a message link or an attachment file but directly, all while retaining the same high quality image without conversion or compression. It’s so simple, fast, and easy to share! Remote Viewfinder Your smartphone acts as a viewfinder for your SMART CAMERA ?ideal in lining up a shot anywhere. Set up the frame, zoom in or out and preview, tweak camera settings, and press shutter ? all remotely from your phone. Insert yourself into the frame and know exactly how the picture looks, make any adjustments for that perfect shot. Compatible Devices - iOS Version : iOS 4.3 ~ iOS 11.x - Supported devices : iPhone, iPod Touch, iPad - Supported Samsung SMART camera : WB250F, WB200F, WB800F, WB30F, DV150F, ST150F - Does not support higher of iOS 11 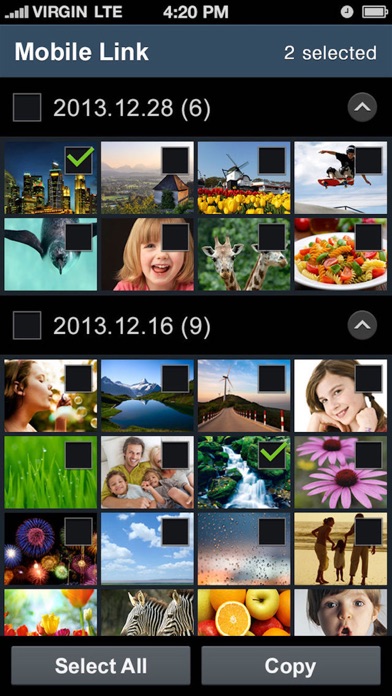 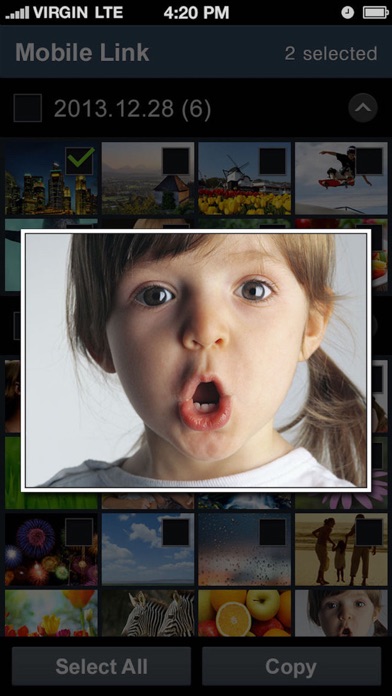 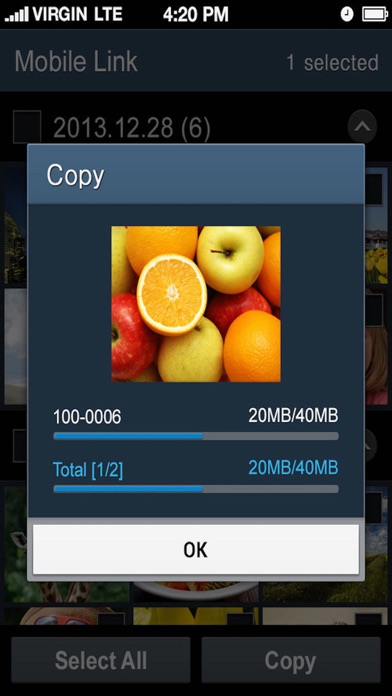 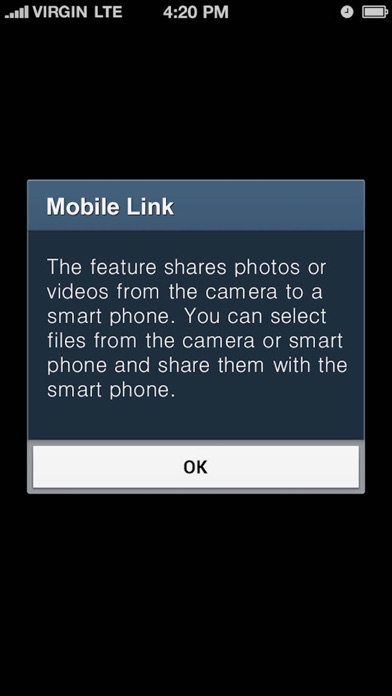 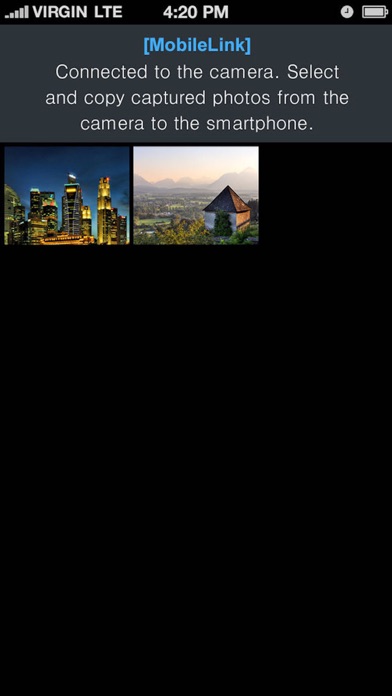