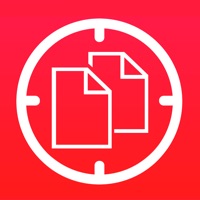 Scan & Translate app extracts texts from any printed sources: documents, books, signs, instructions or announcements and allows to immediately translate them to any of 90 languages. Take a picture of the text and after the text is recognized, you can immediately edit, hear, translate, share it on Facebook, Twitter, vKontakte or simply send by email or as SMS. Better and faster than any other similar product! 70% cheaper than any other similar app, offered by competitors! • Recognizes texts in more than 70 languages • Translates to more than 90 languages • Reads texts in more than 44 languages • Advanced optical character recognition technology for 79 languages, including Russian, English, German, Spanish, Greek, Turkish, Chinese, Korean, Japanese, Portuguese, French ( Internet connection is required) • Full text translation for more than 90 languages (Internet connection is required) • Listen to the text that has been recognized and translated into more than 44 languages! • Edit the text, copy it to clipboard, and save in other apps • Share the text on Facebook, Twitter, VKontakte or send as SMS or by email • All texts are saved in History and can be later recovered at any time With Scan & Translate app you can easily scan and translate: • any paper documents • recipes from cookbooks • notes and letters • menus in restaurants, bars, and cafes • articles from magazines and newspapers • book parts • instructions and manuals • texts on product labels • road signs as well as signs in airports and stations • and many more... How to use the app: • Select the language of the original text as text recognition language. • Take a picture of the document (page, instruction, or any other text) • Press the "Scan" button • Recognized text will appear on the screen with an option to select the source language and the target (translation) language. • After you select the language, the original text will be automatically translated and will appear at the bottom of the screen. • To listen to the translation, press the "Voice" button Scan & Translate app will digitize and translate any printed text right on your device! *Note: The Free version may be subject to limitations (ex. number of daily translations), which are subject to change*** Take advantage of the Premium Features: - Unlimited translations - Ads-free translation experience Сhoose from different subscription options. Our standard subscription options are: * 1-month Subscription * 3-month Subscription with a 3-day trial * 1-year Subscription • Account will be charged for renewal within 24-hours prior to the end of the current period, and identify the cost of the renewal *Subscription with a free trial period will automatically renew to a paid subscription. You can cancel your subscription in the iTunes settings at least 24- hours before the end of the free trial period. Subscription payments will be charged to your iTunes account at confirmation of your purchase and upon commencement of each renewal term. *Please note: any unused portion of a free trial period (if offered) will be forfeited when you purchase a premium subscription during the free trial period. *You can cancel a free trial or subscription anytime by cancelling your subscription through your iTunes account settings. This must be done 24 hours before the end of a free trial or subscription period to avoid being charged. The cancellation will take effect the day after the last day of the current subscription period, and you will be downgraded to the free service. For complete access to all Scan & Translate features, you will need to allow access to the following: *Camera – so that you can translate text and object names after taking a pic *Photos – for you to be able to translate text and object names in your existing pics. EULA: https://datacomprojects.com/api/Eula?bid=com.translatoria.scanandtranslatefree Privacy Policy: https://datacomprojects.com/api/PrivacyPolicy?bid=com.translatoria.scanandtranslatefree 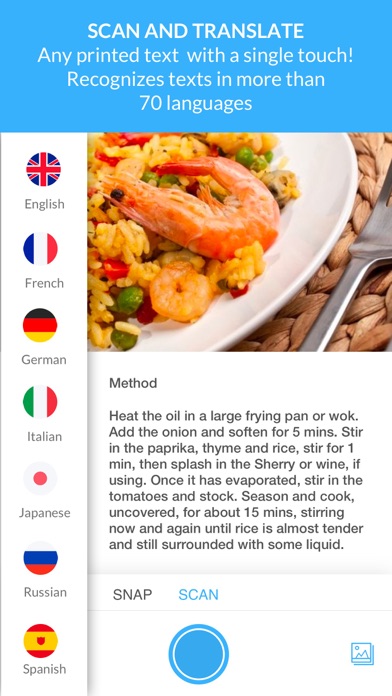 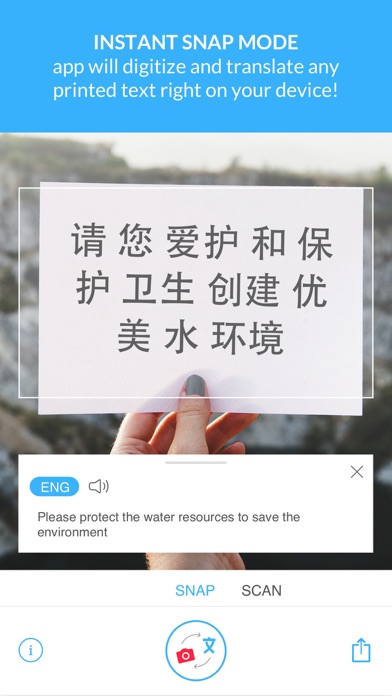 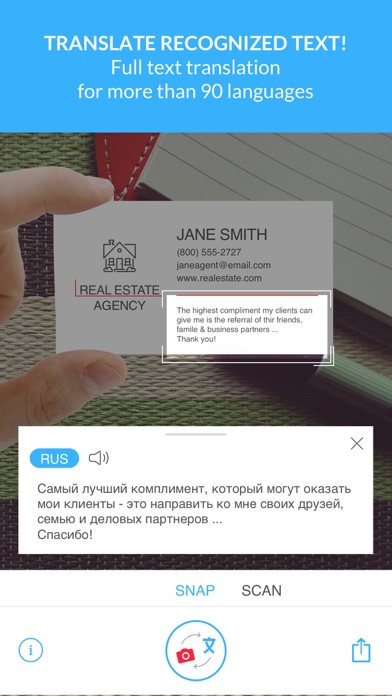 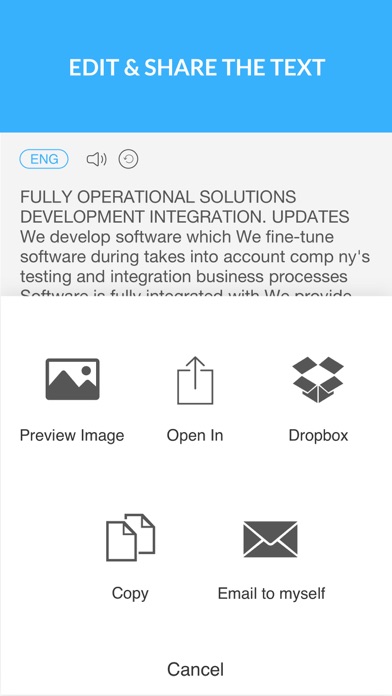 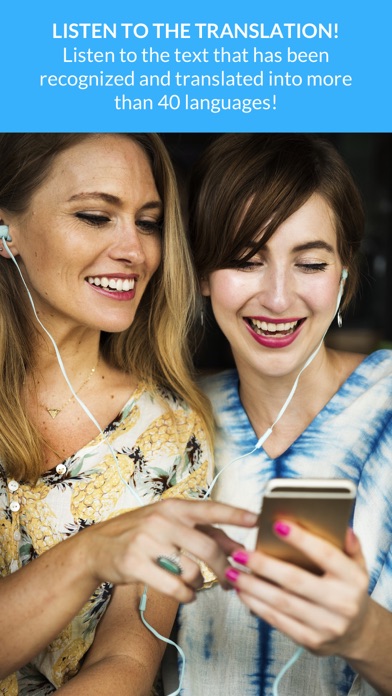