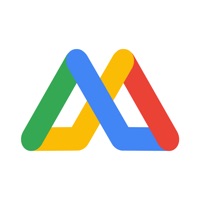 Mirror your iPhone & iPad screen on your Chromecast TV. With Screen Mirror for Chromecast you can + Live mirror your videos, docs, presentations and games. + Live mirror your screen with full resolution and quality. If you face any problem while mirroring from your iPhone or iPad, please contact the developers at [email protected] Subscription Terms: ------------------------------ SUBSCRIPTION DETAILS: Free Trial option for a week. No commitment, cancel anytime with no charge for Price: * $2.99 Monthly * Payment will be charged to iTunes account within 24-hours prior to the end of the free trial period. * Renewal: Subscription gets automatically renewed unless auto-renew option is turned off at least 24-hours before the end of the current period. * Renewal will be charged within 24-hours prior to the end of the current period. No cancellation of the current subscription is allowed during the active subscription period. Any unused portion of a free trial period, will be forfeited after the deadline. Please visit our website to read about our Privacy Policy or Terms of Service. Privacy Policy: https://www.efusion.co/ccmirror/privacy.html Subscription Terms: https://efusion.co/ccmirror/subscription.html 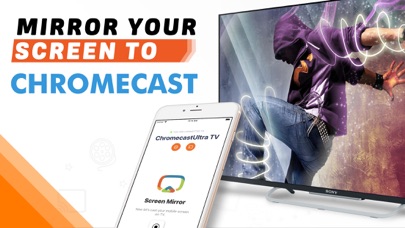