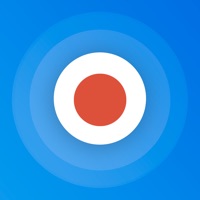 Screen recorder will assist you to record your screen in highest quality. With record me you can easily take your screen capture to the next level if you are looking to save a conference you are having or just relaxing a playing a video game. Get record me now for free! Features: + Record your screen with custom resolutions and bitrates + Support face cam both frontal and back with custom screen positioning + Powerful integrated editor to create studio quality videos + Record videos with MIC support + Reactions live of YouTube videos + Create high quality commentary audio recording + No recording limits Premium Subscription: Record me includes an optional auto-renewable subscription to access current and future premium features (price may vary depending on location): + Screen recording has one auto-renewable subscription for a price of 19.99$ a year. + Check in app for exact pricing in your region + Payment will be charged to your iTunes account at confirmation of purchase and will automatically renew (at the duration/price selected) unless auto-renew is turned off at least 24 hours before the end of the current period. + Account will be charged for renewal within 24-hours prior to the end of the current period, and identify the cost of the renewal. + You can manage your subscription and/or turn off auto-renewal by going to your iTunes Account Settings, but refunds will not be given for any unused portion of the term. Terms of Service: https://mobime.org/terms Privacy: https://mobime.org/privacy If you have any issues with the app or you just want to say hi we are always reachable under [email protected] Happy recording! 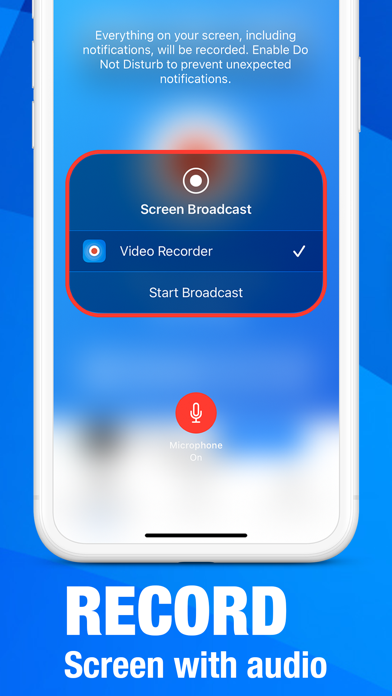 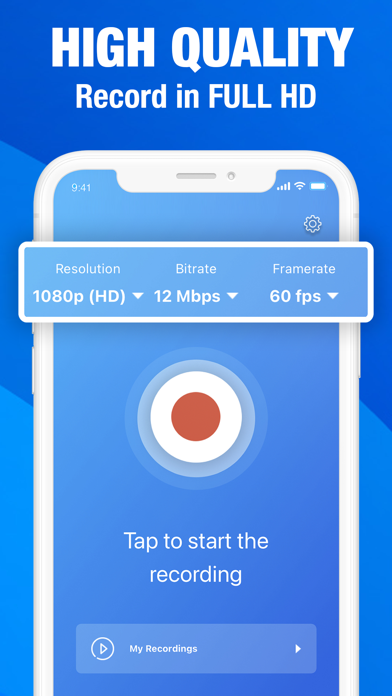 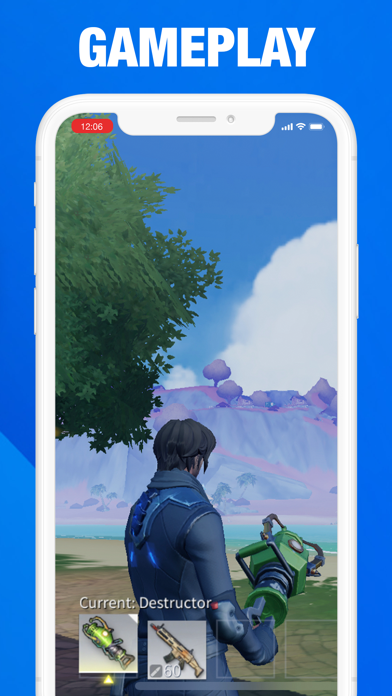 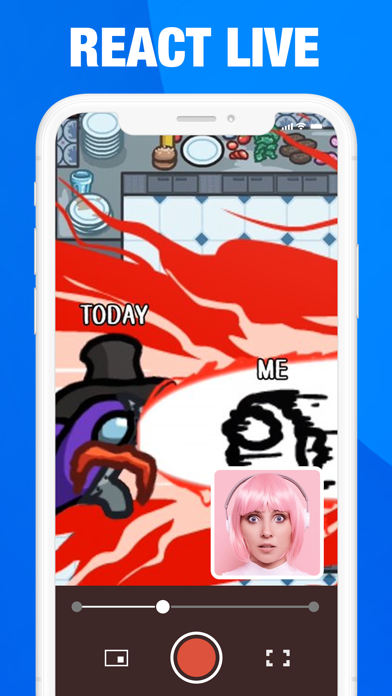 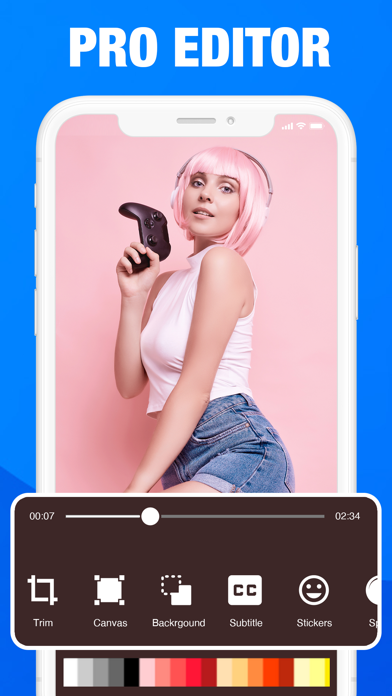