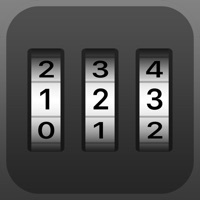 ***** The Most Comprehensive Privacy App in the App Store ***** Secret Apps is like a wall safe for the private data you have stored on your iOS device: Photos, videos, notes, passwords and contacts. It's password-protected, and it'll snap photos of anyone trying to pry inside. What you consider to be your private info worthy of such security is up to you, but whatever it is, Secret Apps will keep it locked up. FEATURES * Universal app - Buy once, install on iPhone, iPod touch and iPad * Security - PIN or pattern lock - Touch ID authentication - Supports decoy mode - Badge alerts tell you about break-in attempts - Any access attempt is secretly captured by the front facing camera - Full security log shows break-in attempts and a picture of the intruder - Private web browser * Photo vault - Fast and intuitive photo viewer - Support multiple albums - Import photo or video from Photo Album - Take private photo or video from within the app - Slide show feature * Secure notes * Secret contacts If you have any question or feedback contact us at [email protected] Pro Subscription Info 1 week subscription: $1.99/week with 7 days free trial 1 month subscription: $5.99/month with 7 days free trial 1 year subscription: $39.99/year with 7 days free trial With the Secret Apps Pro subscription you can save all the files stored in the secret folder on the cloud so that you can restore your private content in the case your phone is stolen or lost. Pro Subscription Features: - No limit in the number of files you can store - Cloud backup of your folder - Reports to check if someone tried to access your private folder For the Privacy Policy and Terms of Service of the app visit: http://mobilebros.us/privacy.html or http://mobilebros.us/tos.html Note that: - Subscription automatically renews unless auto-renew is turned off at least 24-hours before the end of the current period. - Payment will be charged to iTunes Account at confirmation of purchase - Your account will be charged for renewal within 24-hours prior to the end of the current period - Subscriptions may be managed by the user and auto-renewal may be turned off by going to the user's Account Settings after purchase - No cancellation of the current subscription is allowed during active subscription period - Any unused portion of a free trial period, if offered, will be forfeited when the user purchases a subscription to that publication. 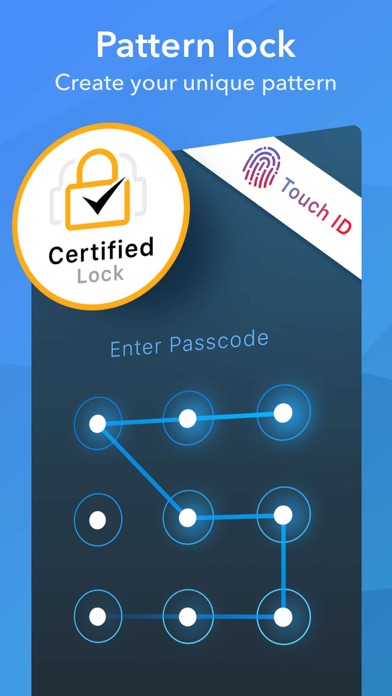 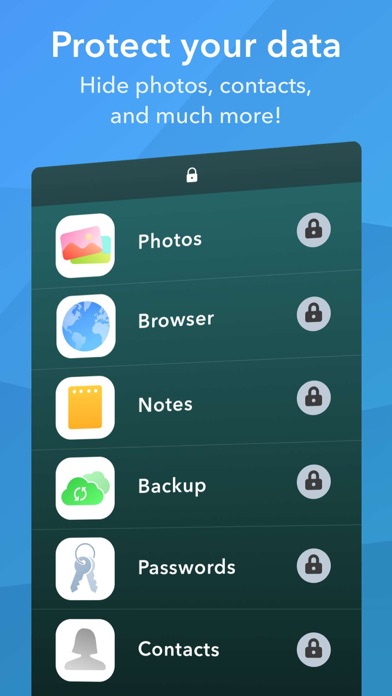 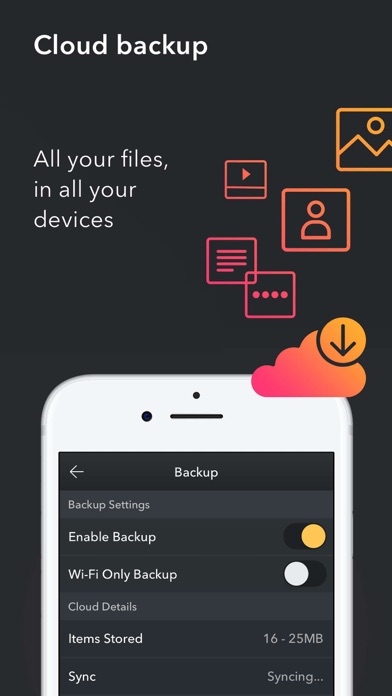 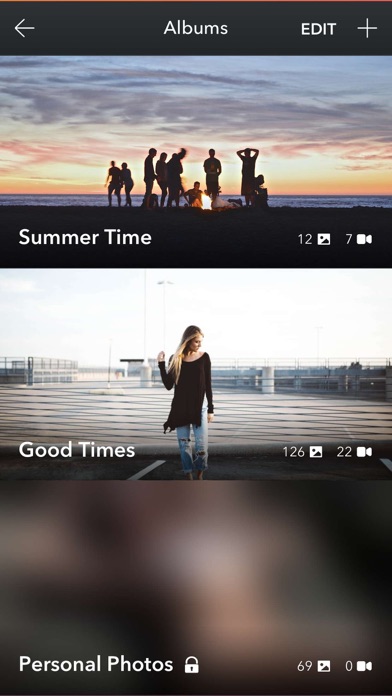 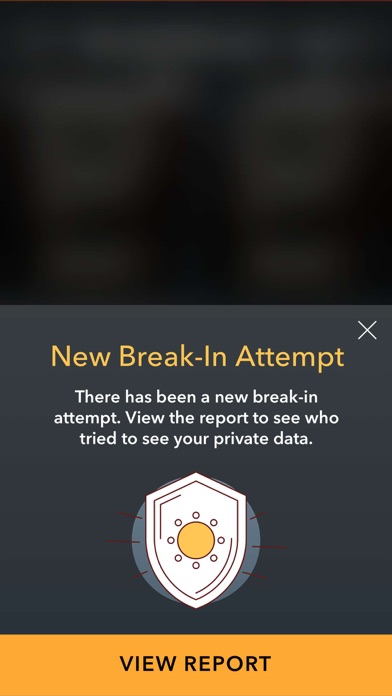