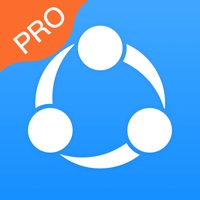 Free today with ‘App of the Day’. Transfer tool for sharing files without any mobile data, which is the choice of over 600 million users. SHAREit is a cross platform sharing tool which requires no mobile data. It’s over 200 times faster than Bluetooth. Share the photos, videos, audios and files of any formats with your friends at any time on your phone or computer. SHAREit Professional is the advanced SHAREit App. You will experience the purest form of SHAREit without ads by paying a tiny amount for this professional edition. Also, all new features developed by SHAREit team will first be available to experience in this edition. Features: [No ads] We provide you purest transfer experience without ads. [No need for internet] No need for a Wi-Fi network or a mobile data plan. Share at anytime and anywhere. [10 seconds to transfer a film] Over 200 times faster than Bluetooth. The fastest speed can exceed 20Mb/s. [Enjoy music] Enjoy the pleasant experience of listening music on SHAREit music player. [SHAREit Vault] Integrated tool for photos and videos helps you protect privacy. [Cross platform sharing] Transfer between laptops & mobiles of different kinds without obstacles. [Powerful functions] Support sending files of any format. No more cables or internet needed to transfer. Easily sharing between various devices. Site：http://www.ushareit.com/ Feedback：[email protected] 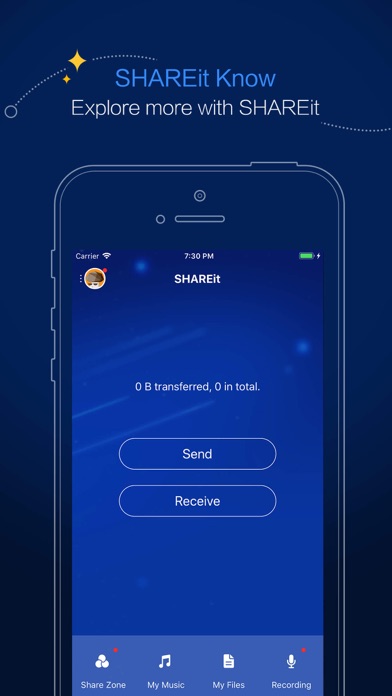 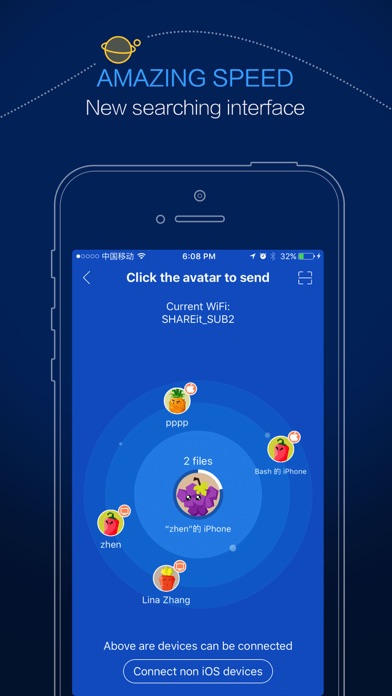 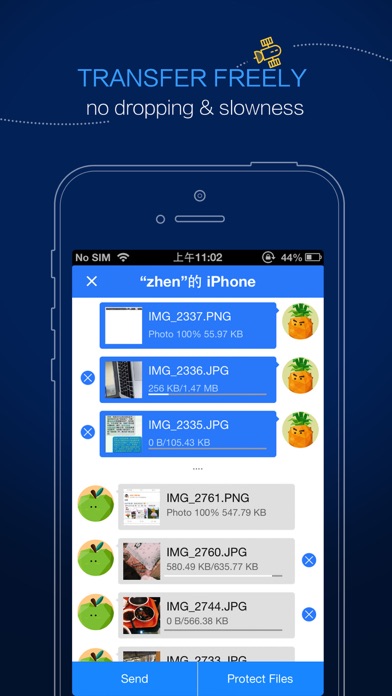