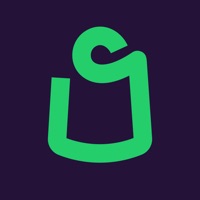 Shipt brings the store to your door with same-day delivery on grocery products, household essentials, beauty supplies, and more. Shop from neighborhood retailers and a professional shopper will handpick and deliver your order, exactly how you want it. And with delivery in as soon as an hour, Shipt saves you time – whether you’re planning a special lunch or dinner, or just need a fresh snack. Browse millions of fresh grocery products, household essentials, alcohol items,* and more from stores you trust like CVS, Harris Teeter, H-E-B, Meijer, Petco, Target, and more. Schedule same-day delivery, pay, and tip – all in the app. Leave special grocery instructions so your shopper gets exactly what you need, like a perfectly ripe avocado. Get access to member-exclusive savings and shop with rewards programs, including mPerks and Costco memberships to save even more. Save time and place orders easily with go-to grocery lists and favorite items – members save an average of 8 hours a month using Shipt. Enjoy free same-day delivery on orders over $35. Have a question? Our 24/7 hour support team is ready to help. The Shipt app makes shopping easy – it’s compatible with Apple Pay so you can pay with one touch, and can be used with any Apple device, like your iPhone or iPad. Get same-day delivery on grocery items and more – download the app to try today! *Alcohol availability varies by location. You must be 21+ with a valid ID to order or receive alcohol. 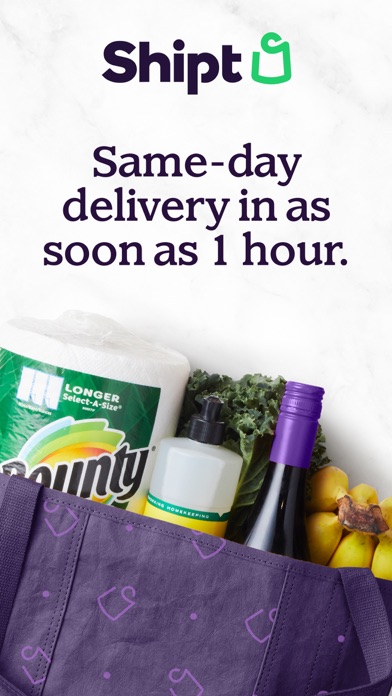 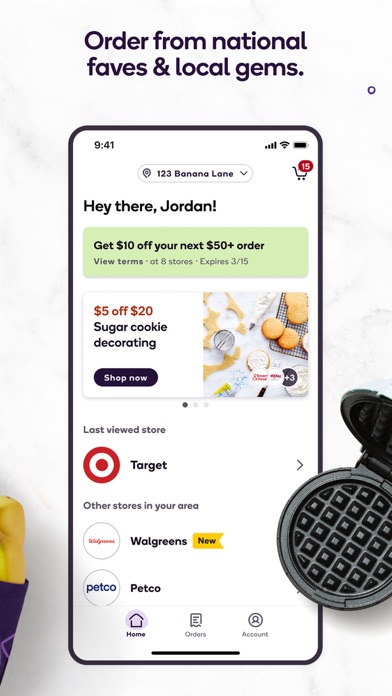 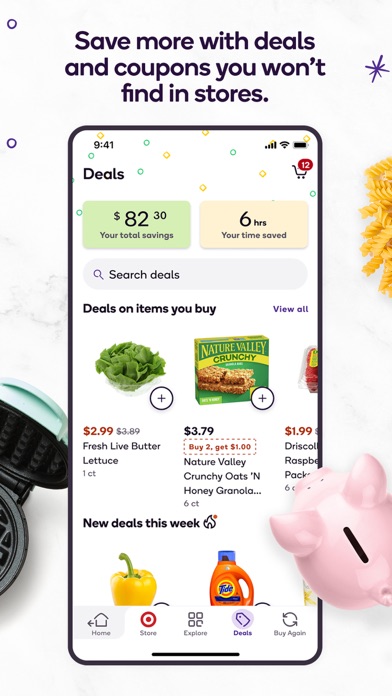 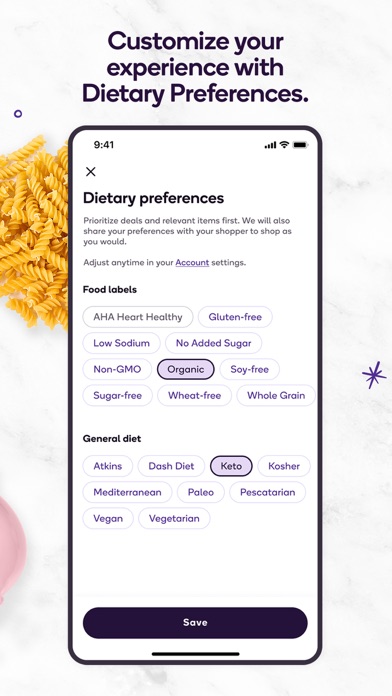 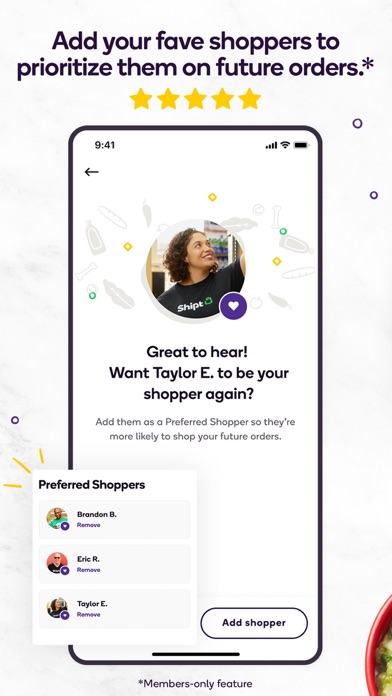 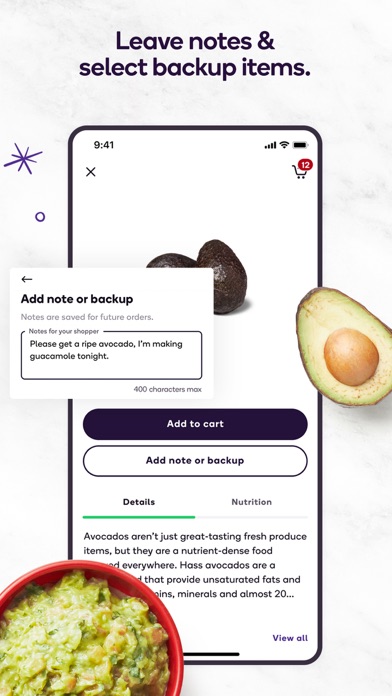 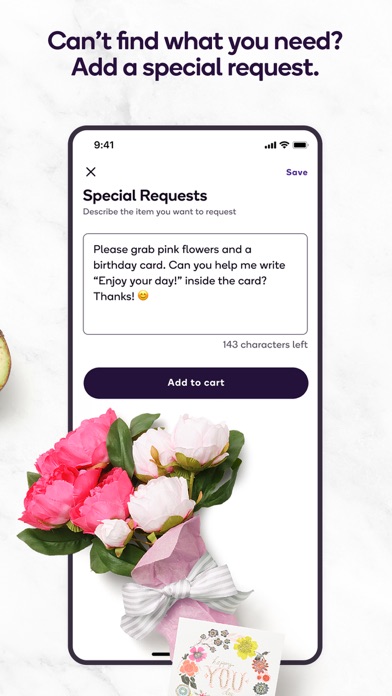