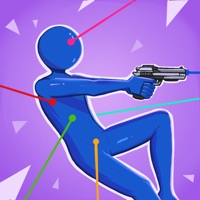 Become a hero and eliminate the enemies and bosses whilst protecting innocent civilians. In Shootout 3D you will need to swipe left and right to control all characters, good and bad. Tap on the screen to fire, but make sure you don't hit a good guy otherwise it's game over. Reach the end of the level and face off against the tough bosses to win the game! Use objects like barrels, logs and mirrors to help you in tricky situations. Shootout 3D features: - Simple and addictive gameplay - Crazy ragdoll physics - Simple and colorful art style - Increasingly challenging levels http://privacy.servers.kwalee.com/privacy/Shootout3DEULA.html 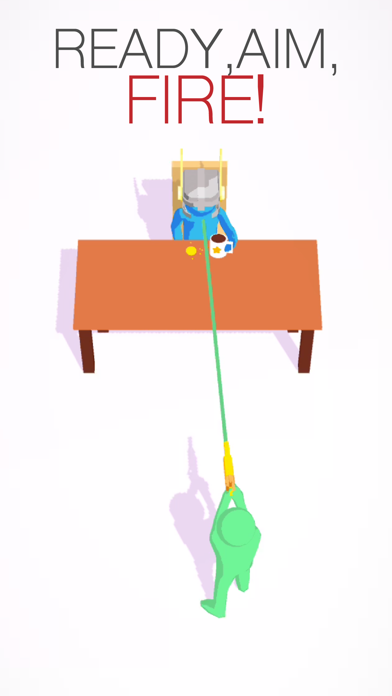 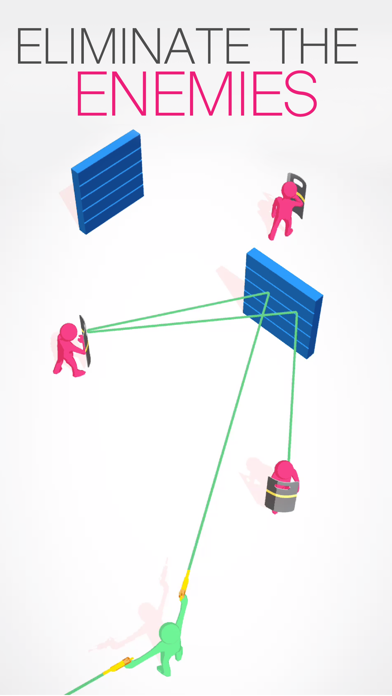 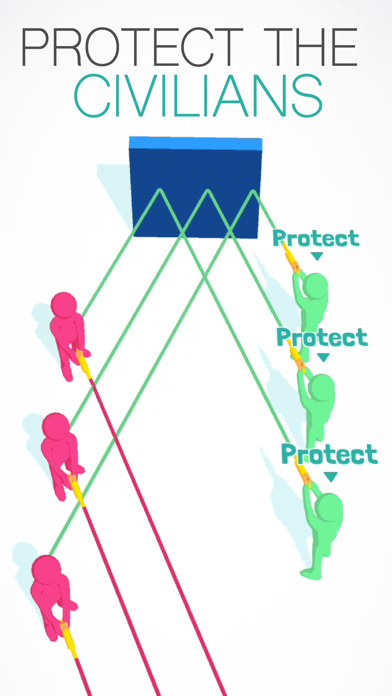 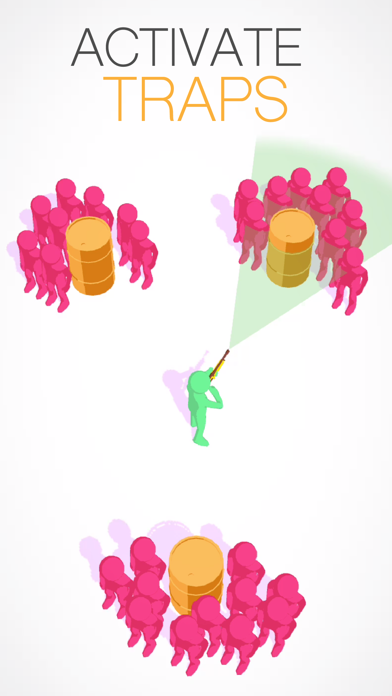 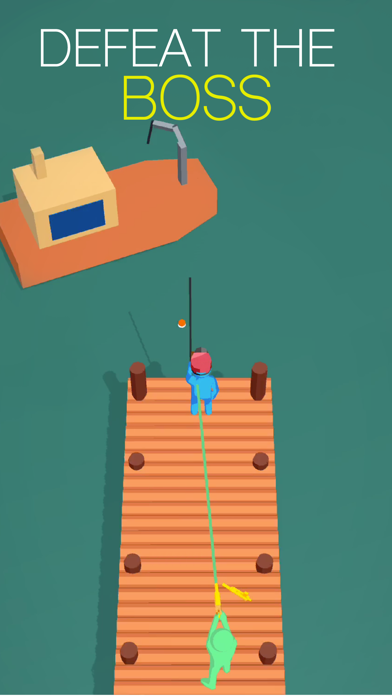