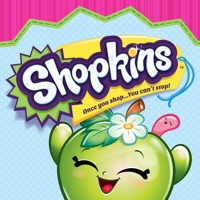 Hey Shoppies, welcome to Shopville! Grab your shopping cart and let’s go – Because once you shop, you can’t stop! The Official Shopkins Magazine is a fully interactive world of Shopkins fun! Immerse yourself in the world of Shopville where you can explore, play and engage with the Shopkins, including favourites Kooky Cookie, Strawberry Kiss and Apple Blossom. Shopkins are all about fun and friendship. The cute and collectable characters are based on everyday supermarket items, such as Fruit & Veg, Bakery and Sweet Treats. Each one has their own quirky personality and Shopkin BFFs! The Official Shopkins Magazine is packed full with puzzles, quizzes, games, fun facts, stories, cute, collectable posters, and lovely things to make and do. With brand new and original content in every issue, Shopkins fans will be kept entertained for hours! *Note: This digital edition does not include the covermount items or supplements you would find with printed copies* ---------------------------------------------- This is a free app download. Within the app users can purchase the current issue and back issues. Subscriptions are also available within the application. A subscription will start from the latest issue. Available subscriptions are: 3 months: £2.29 / €2.99 / $2.99 / £13.49 (3 issues) -The subscription will renew automatically unless cancelled more than 24 hours before the end of the current period. You will be charged for renewal within 24 hours of the end of the current period, for the same duration and at the current subscription rate for the product. -You may turn off the auto-renewal of subscriptions through your Account Settings, however you are not able to cancel the current subscription during its active period. -Payment will be charged to your iTunes account at confirmation of purchase and any unused portion of a free trial period, if offered, will be forfeited when a subscription to that publication is purchased. Users can register for/ login to a pocketmags account in-app. This will protect their issues in the case of a lost device and allow browsing of purchases on multiple platforms. Existing pocketmags users can retrieve their purchases by logging into their account. We recommend loading the app for the first time in a wi-fi area so that all issue data is retrieved. If your app will not load past the splash page after a first install or an update, please delete and reinstall the app from the App Store Help and frequently asked questions be accessed in-app and on pocketmags. If you have any problems at all please do not hesitate to contact us: [email protected] -------------------- You can find our privacy policy here: http://www.pocketmags.com/privacy.aspx You can find our terms and conditions here: http://www.pocketmags.com/terms.aspx 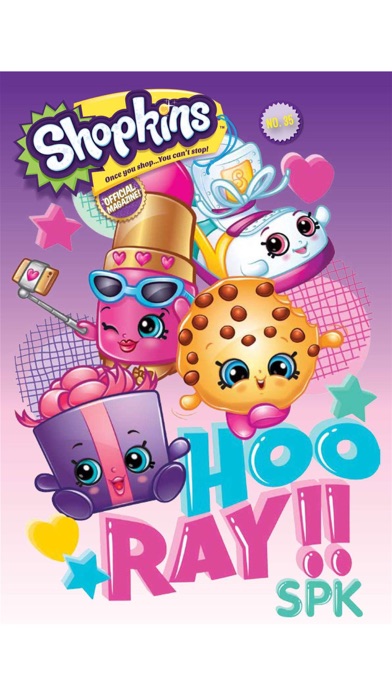 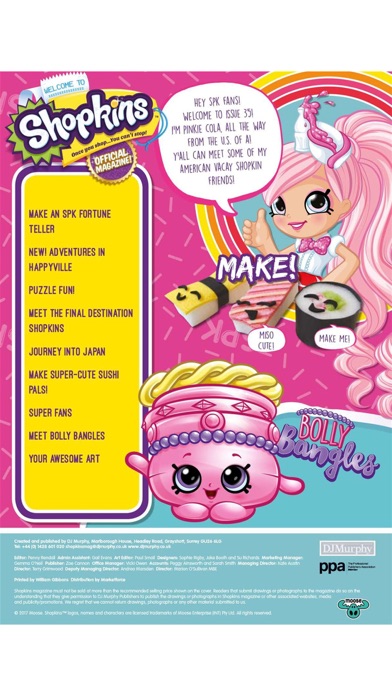 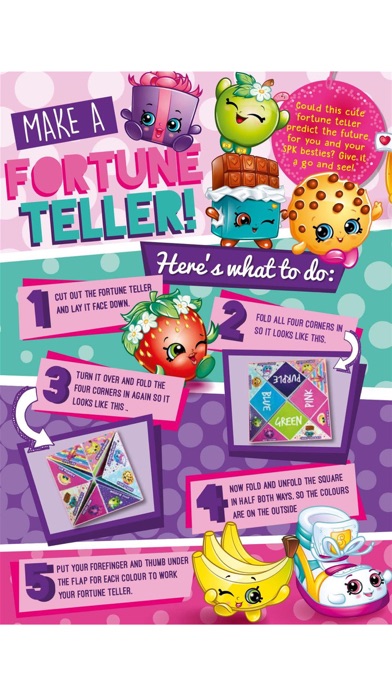