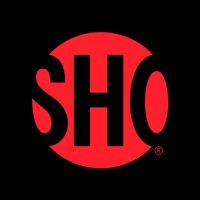 SHOWTIME is your one-stop destination for critically acclaimed original series, star-studded movies, thought-provoking documentaries, pulse-pounding sports, and so much more. And the best part? New titles are added all the time, so there’s always something great to watch. Downloading SHOWTIME will unlock: • Exclusive access to new episodes of SHOWTIME original series, like Dexter: New Blood, Yellowjackets, Billions, The Chi and more. • Star-studded movies and exclusive groundbreaking docs • The home of combat sports, with exclusive access to SHOWTIME Championship Boxing and Bellator MMA™ • Unlimited access to our library of fan favorites, including Homeland, Shameless, and The Affair • Stream wherever, whenever, and cancel any time • Always commercial-free No cable subscription necessary and you may cancel any time. Subscription available to anyone with a high-speed internet connection in the U.S. *You will not be charged for the SHOWTIME streaming service during the free trial period. TO CANCEL YOUR SUBSCRIPTION AND AVOID BEING CHARGED, YOU MUST CANCEL BEFORE THE END OF THE FREE TRIAL PERIOD. To keep your subscription once your trial period is over, you will not have to do anything. • Payment will be charged to iTunes Account at confirmation of purchase • Subscription automatically renews unless auto-renew is turned off at least 24 hours before the end of the current period • Account will be charged for renewal within 24 hours prior to the end of the current period, and identify the cost of the renewal • Subscriptions may be managed by the user and auto-renewal may be turned off by going to the user’s Account Settings after purchase • Any unused portion of a free trial period, if offered, will be forfeited when the user purchases a subscription to that publication, where applicable ©2022 Showtime Digital Inc., a subsidiary of Showtime Networks Inc. SHOWTIME and related marks are trademarks of Showtime Networks Inc., a Paramount Company. All rights reserved. SHOWTIME is accessible for viewing solely in the United States and its territories and possessions. Privacy Policy https://www.viacomcbsprivacy.com/policy Cookies Policy https://www.viacomcbsprivacy.com/cookies Do Not Sell My Personal Information https://www.viacomcbsprivacy.com/donotsell 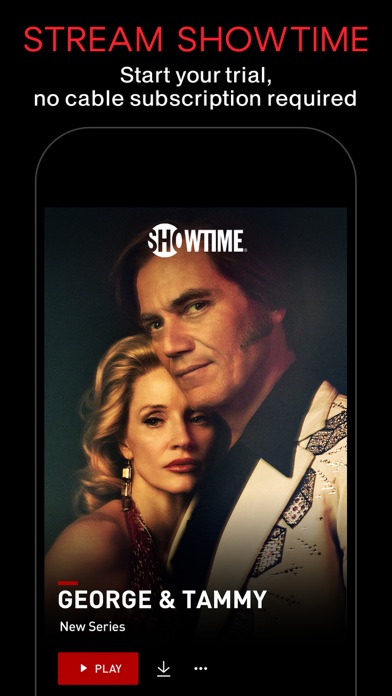 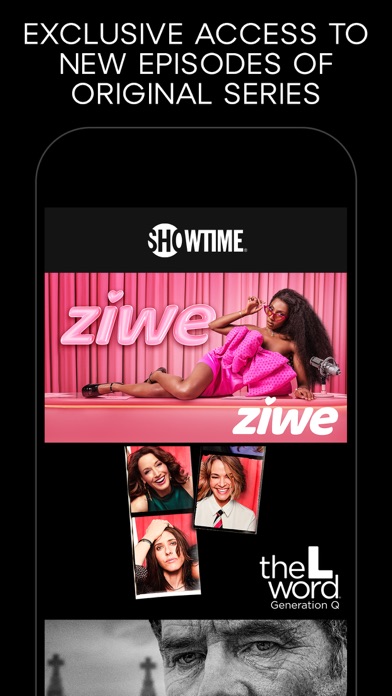 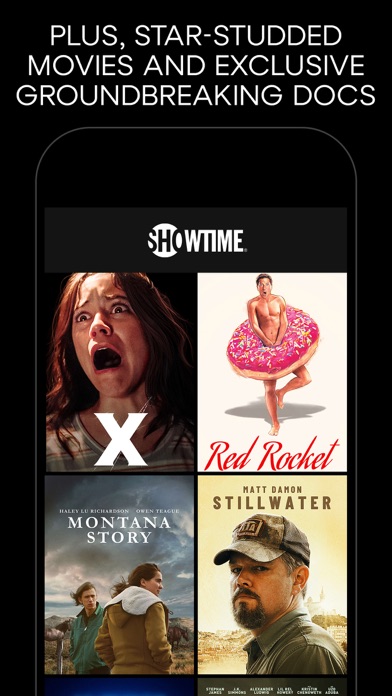 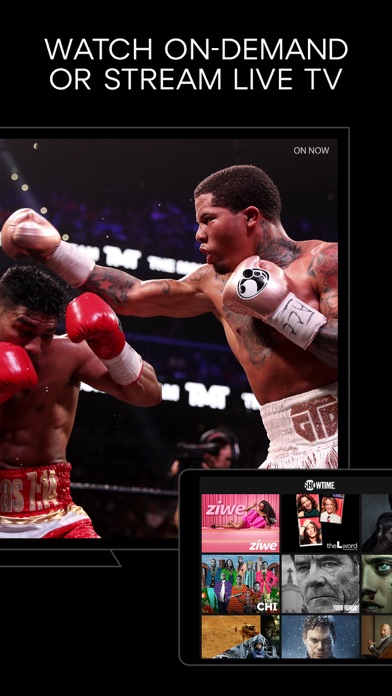 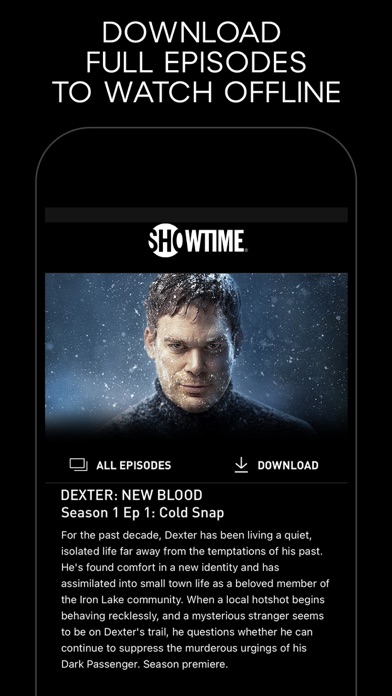 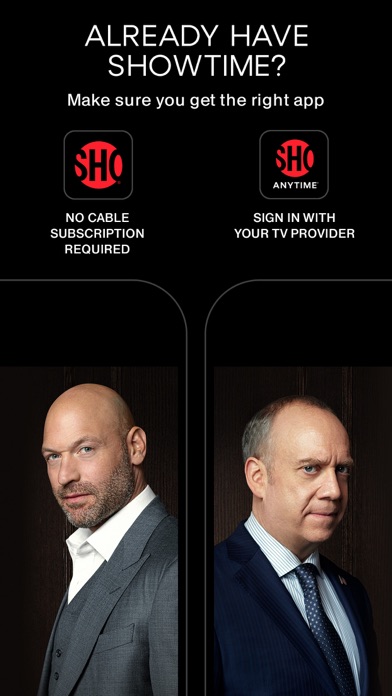