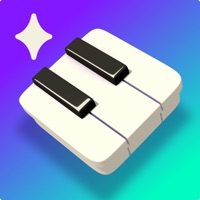 Simply Piano is a fast and fun way to learn piano, from beginner to pro. Works with any piano or keyboard. Chosen as one of the best iPhone apps. - Tons of fun songs like Imagine, Chandelier, All Of Me and Counting Stars, also J.S. Bach - Includes courses for different musical tastes and playing levels - Learn the basics step-by-step from reading sheet music to playing with both hands - Slow down library songs to choose your own pace for easy learning - Personalized 5-Min Workouts ensuring you progress fast and always succeed - Suitable for all ages, no previous knowledge required to learn piano No Piano? Try the Touch Courses with 3D Touch to turn your device into an on-screen keyboard! How it works: - Place your device (iPhone/iPad/iPod) on your acoustic/MIDI piano or keyboard and play; the app will immediately recognize what you are playing - Get instant feedback on your playing to quickly learn and improve your piano skills - Discover the magic of music with fun songs in the Library and complete courses to start sounding like a pro How the Subscription Works: - All app users can play two free courses. Upgrade to a premium subscription package at any time. - Subscribers will receive full access to ALL courses. New courses and songs added every month! - All recurring subscriptions will auto-renew unless auto-renewal is turned off at least 24 hours before the end of the current period. - Account will be charged for renewal within 24-hours prior to the end of the current period, at the cost of the chosen package. - Any unused portion of a free trial period, if offered, will be forfeited when the user purchases a subscription to that publication, where applicable. - Subscriptions may be managed by the user and auto-renewal may be turned off by going to the user's Account Settings after purchase. - Your subscription is for your iTunes account and can be used on your iOS device. - Payments will be charged to your iTunes account at confirmation of purchase. - Subscriptions cannot be cancelled during the active subscription period. Simply Piano is developed by Simply, creators of award-winning apps Simply Guitar, Simply Sing, Piano Maestro and Piano Dust Buster. Created by music educators, the apps are used by tens of thousands of music teachers worldwide with over 1 million songs learned every week. Simply are experts in creating educational and fun music apps for learning piano quickly and easily. Awards & Recognition - - ""EMI’s Innovation Challenge” - ""World Summit Award"", by the United Nations - “Best Tools for Beginners”, NAMM - ""Best Tablet Game"", GameIS - “Parents' Choice Award” - “Golden App”, Apps for Homeschooling Have questions, feedback or suggestions? Reach out to us at [email protected] Enjoy Playing! privacy policy: https://www.hellosimply.com/legal/privacy terms of use: https://www.hellosimply.com/legal/terms 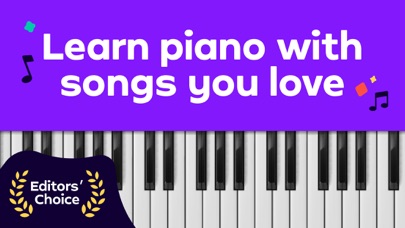 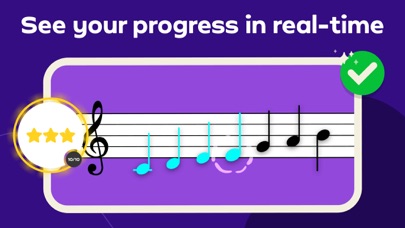 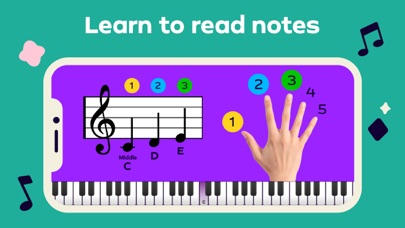 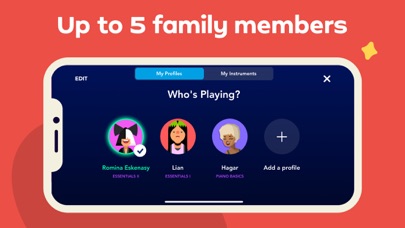 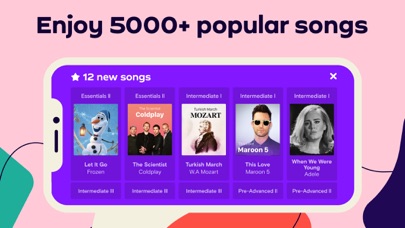 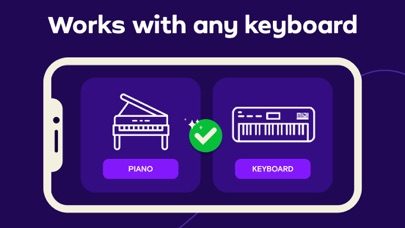