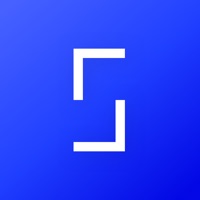 SketchAR: learn how to draw

SketchAR: learn how to draw App

Learn how to draw using new SketchAR technology - computer vision and augmented reality merged together to speed up the learning process and make it more entertaining. SketchAR is for those who have always wanted to draw but have never been able to. The app is also designed for professional artists as a simple and convenient way to trace sketches onto any desired surface (e.g., canvas, a wall, etc.). FOR CORRECT DETECTION, PLEASE FOLLOW THESE TIPS! - Make sure the environment is bright enough. All AR technology requires a sufficiently bright room. - Don’t forget to use a clipboard or some method of fixation so your piece of paper won't move as you sketch. - Don't shake your smartphone. 1. NO more markers for AR! We are happy to say we have finally integrated the first version of our computer vision Method that doesn't use any pre-installed markers. Now all you need to do is show a piece of paper to your camera, and the virtual sketch will appear on the surface. 2. Courses with drawing lessons. Choose between a number of step-by-step drawing lessons. You can start with a beginner set or delve deep into a specific topic of your choice to improve your skills, for example, portraits or anime. Learn to draw animals, cartoons, anime, graffiti and lots of other cool things. 3. Step-by-step drawing tool. If you don't have paper to try out our main feature, you can practice via the new drawing tool. The distinguishing feature is that the app gives you the right tool at each stage when you need it. (a pencil, a marker or a brush). A time-lapse of your work will automatically be saved in the app profile. You can share your achievements with friends. If you want to draw on big surfaces like a wall or large canvas, you will need to use a smartphone with ARKit, all iPhones after 6s For other smartphones, SketchAR will only work correctly on A4/A5 paper. SketchAR offers three options of paid auto-renewing subscriptions which give unlimited access to the app's premium content and features. 1 Month Subscription - $4.99 / Month 1 Year Subscription with 3-Day Trial - $ 29.99 / Year 1 Year Special Offer Subscription - $19.99 / Year *Prices for different countries may vary. Prices are equal to the value that 'Apple's App Store Matrix' determines and is the equivalent of the subscription price in $USD. Payment will be charged to iTunes Account at confirmation of purchase. Subscription automatically renews unless auto-renew is turned off at least 24-hours before the end of the current period. Your account will be charged for renewal within 24-hours prior to the end of the current period and will be informed of the cost of the renewal. Subscriptions may be managed by the user and auto-renewal may be turned off by going to the user's Account Settings after purchase. Any unused portion of a free trial period, if offered, will be forfeited when the user purchases a subscription to that publication, where applicable. Terms of Use - https://sketchar.tech/terms/ Privacy Policy - https://sketchar.tech/privacy/ We always interested in getting your opinion. Remember that you can always message us through the in-app chat or email: [email protected] 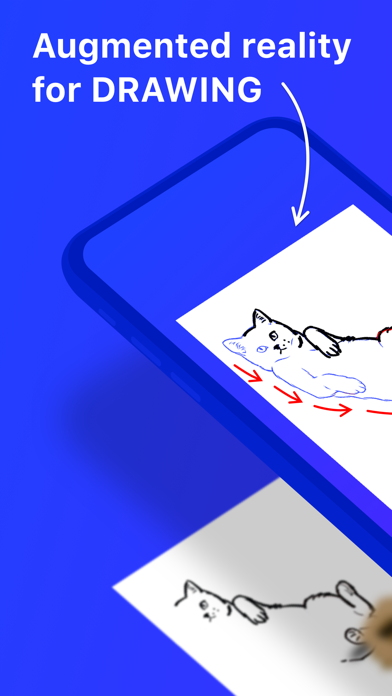 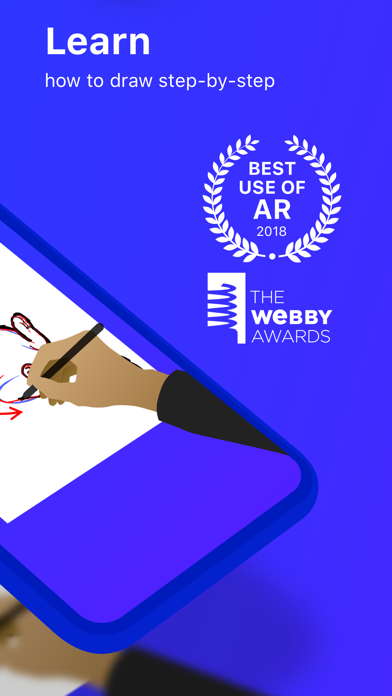 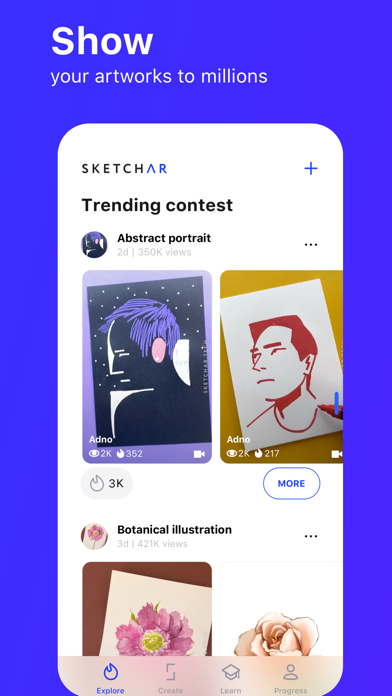 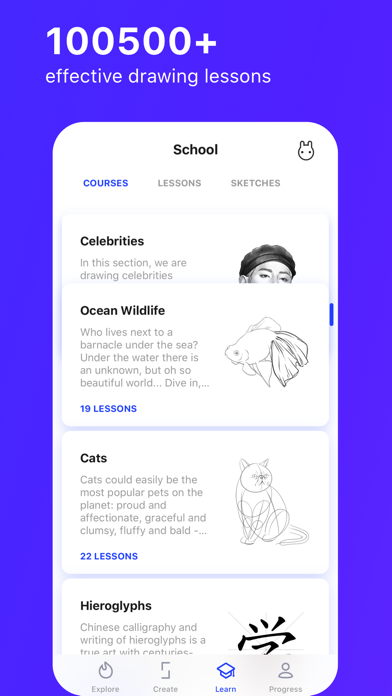 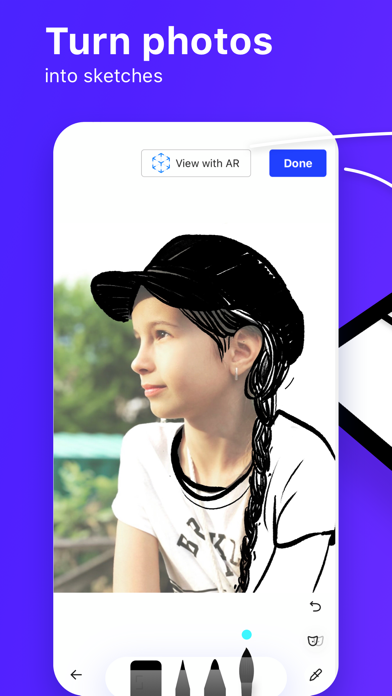 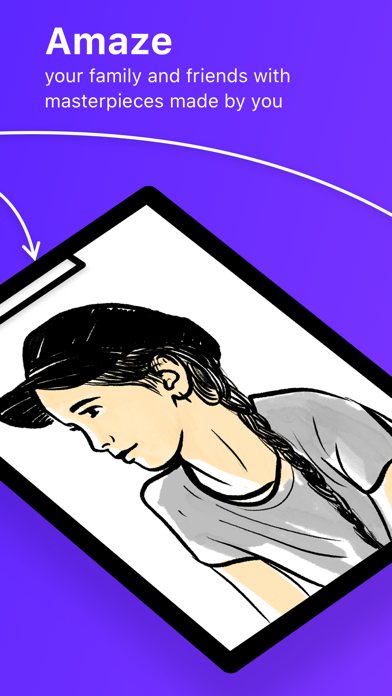 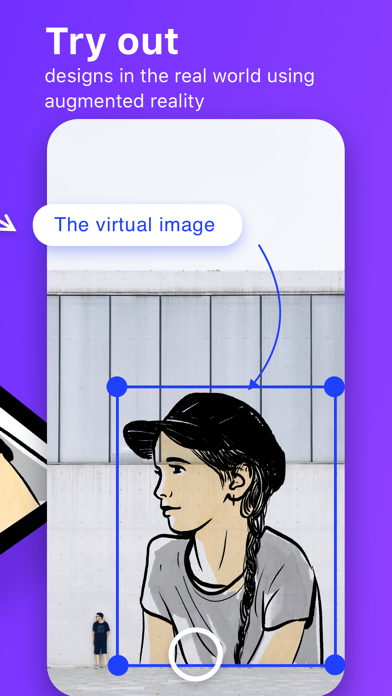