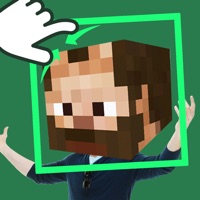 Create shopped version of photos using the custom skins. • Easy to use, yet powerful editing tools. • Freely modify the pose of the skins. • Share with friends through favorite apps and social networks. We are always excited to hear from you! If you have any questions or feedback, please contact us using the contact form provided in the app. Disclaimer: This app is not affiliated with, or endorsed by Mojang. "Minecraft" is a trademark of Notch Development AB. 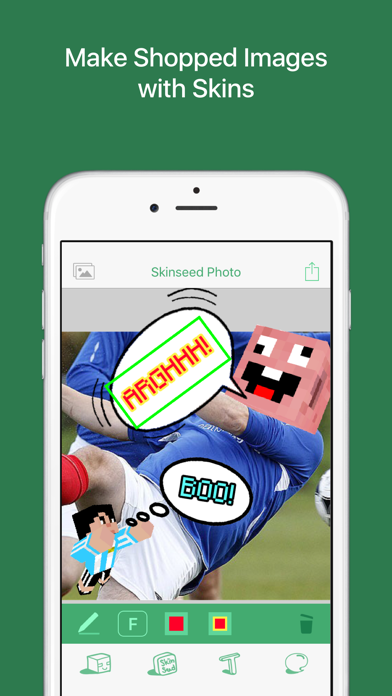 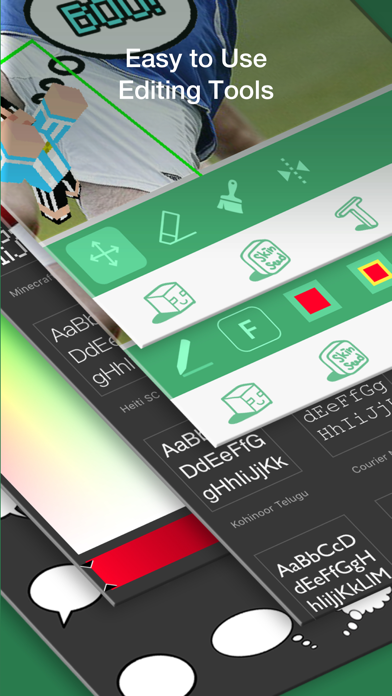 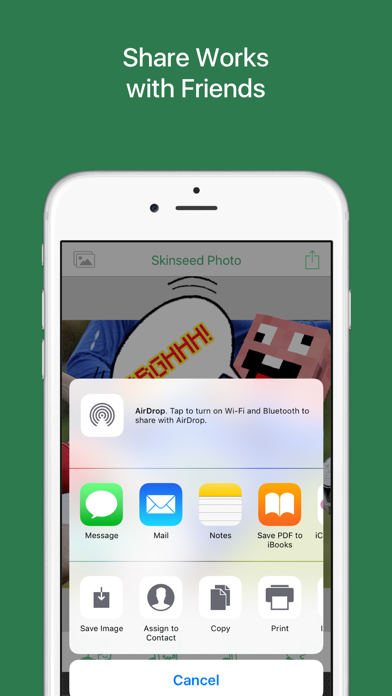