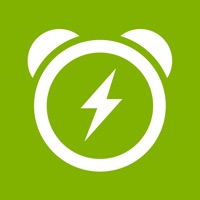 Feeling tired? Take a power nap! Let Sleep Cycle power nap wake you up BEFORE you fall into deep sleep - it uses our well tested and proven technology to gently wake you up feeling rested and full of energy. From the creators of Sleep Cycle alarm clock! == NAP MODES == √ Power nap - Rest up to 20 minutes, Power Nap will wake you up just before you fall into deep sleep √ Recovery nap - Rest up to 45 minutes and get an energy boost! √ 1 sleep cycle - Power Nap lets you sleep for one full sleep-cycle, and will wake you up in your light sleep phase == FEATURES == √ Select between 17 relaxing alarm melodies √ Power Nap has a snooze function if you should fall asleep again after your nap √ Enable Sleep Aid to let Power Nap emit a soothing sound to help you fall asleep == HOW IT WORKS == Power Nap uses the built in accelerometer in your phone to monitor and analyse your movements in real time to determine when you fall asleep, or are about to fall asleep. Sit down in a comfortable couch, select nap mode, put the phone in your pocket, close your eyes and drift off to sleep! 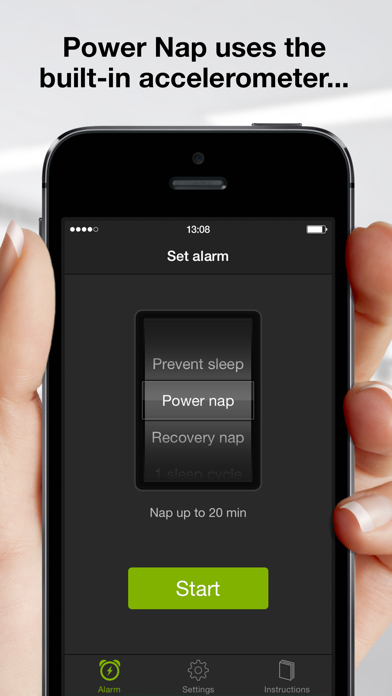 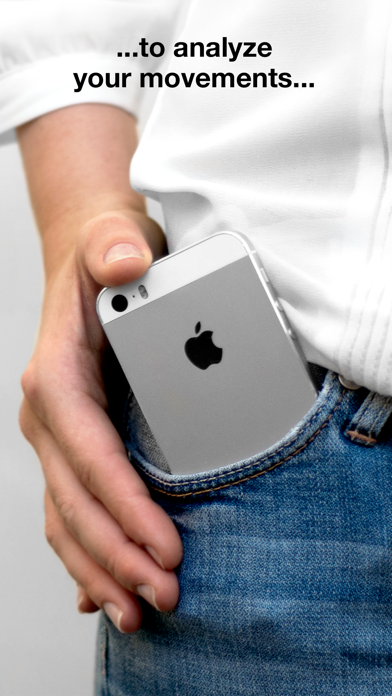 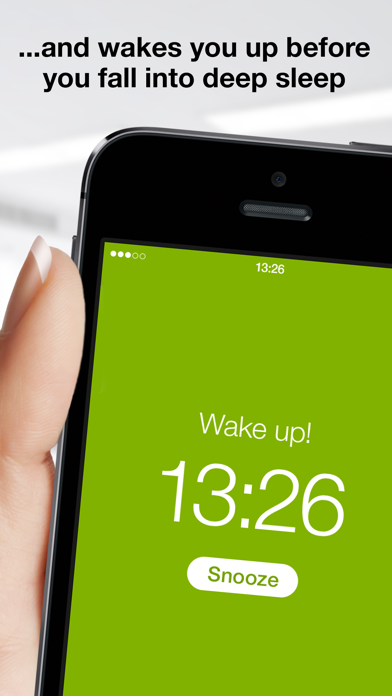 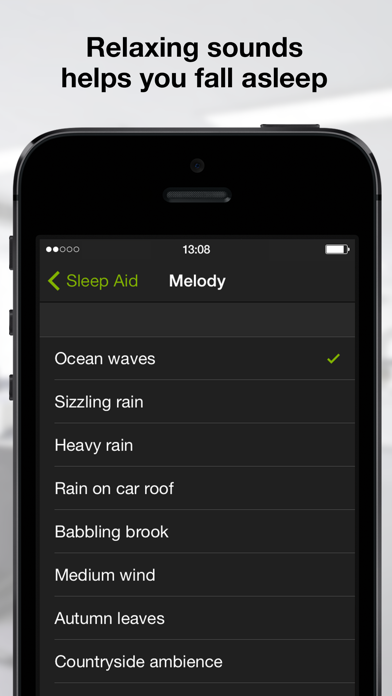