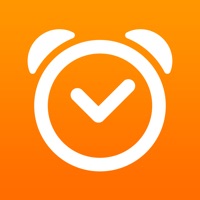 Sleep better and wake up feeling rested with Sleep Cycle’s smart alarm clock. Our tracker analyzes your sleep patterns from bedtime to morning. Start your day feeling energized with Sleep Cycle’s intelligent alarm clock, designed to gently wake you up while you’re in your lightest sleep phase. Plus, you’ll get a detailed analysis as our sleep tracker monitors your bedtime patterns from the moment your head hits the pillow, and access to premium features including relaxing sleep sounds and story library 3 REASONS YOU’LL LOVE SLEEP CYCLE: 1. Gently does it - Waking you up while you’re in a light sleep is the natural way to wake up. 2. Understand your sleep - Learn about your bedtime patterns with detailed sleep tracking and analyses. 3. Nothing under your pillow or to wear on your body - Simply turn Sleep Cycle on before going to bed and place your device on your nightstand or close by on the floor. Sleep Cycle uses sound analysis to identify sleep states, using your microphone as a sleep recorder, tracking your movements in bed. Understanding your sleeping patterns mean you can wake up feeling refreshed and ready to start your day. Download the Sleep Cycle app today for the easiest way to get a good night's sleep. FREE SLEEP TRACKER FEATURES √ Sleep analysis with Sleep Cycle patented sound technology or accelerometer √ Detailed sleep statistics and daily sleep graphs √ Fully integrated with Apple Health, exchanging sleep analysis and heart rate √ Carefully selected alarm melodies √ Snooze by shaking or double tapping the phone lightly √ Customizable wake-up window. From instant (regular alarm clock), up to 90 minutes PREMIUM SLEEP TRACKER FEATURES √ Sleep Aid - Our library of sleep stories, relaxation guides and calm sleep sounds specially designed to help you fall asleep easier. (Mindfulness & meditation) √ Trends – gather long-term trends on your sleep patterns √ Comparison Data - Compare your sleep patterns to world sleep statistics √ Snore Recorder & Trends – Capture snoring behavior and view historical snore trends data √ Weather & Sleep - See how different types of weather affect your sleep quality √ Heart Rate Monitor - Measure your heart rate (RHR) every morning using the built-in camera in your device √ Sleep Notes - See how events such as drinking coffee, stress, working out or eating late affect your sleep quality √ Wake-up Mood - See how Sleep Cycle affects your wake-up mood over time √ Online Backup - Lets you secure your sleep data online √ Data Export – Download sleep data to Excel for detailed analysis √ Philips HUE Light Bulb Support - Simulate a natural sunrise to give you an even softer wake-up ------------------------- REQUIREMENTS Ability to charge your phone by the bed. Ability to place your phone near the bed, such as on a nightstand table or on the floor. ------------------------- The optional Premium subscription costs $29.99 per year. It will be charged from your iTunes account after the purchase. The subscription will be auto-renewed 24 hours before the subscription period ends with the same kind of subscription you already bought at the same price. To avoid automatic renewal, you must cancel the subscription at least 24 hours before it expires. You can manage or cancel your auto-renewable subscription by entering the user settings in iTunes after the purchase. It's not possible to abort the subscription during the time it's active. Any unused portion of a free trial period, if offered, will be forfeited when you purchase the premium subscription. Terms and Privacy: http://www.sleepcycle.com/terms-of-use.html 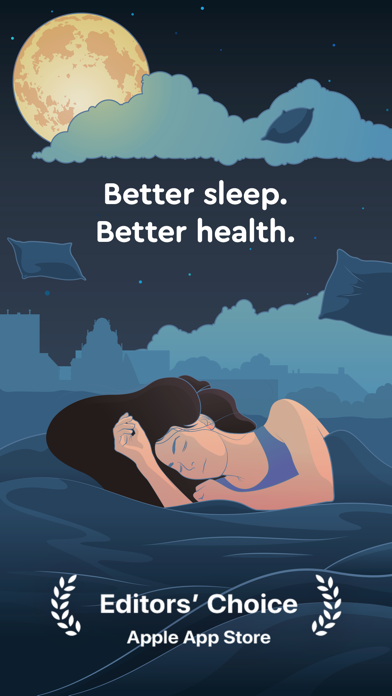 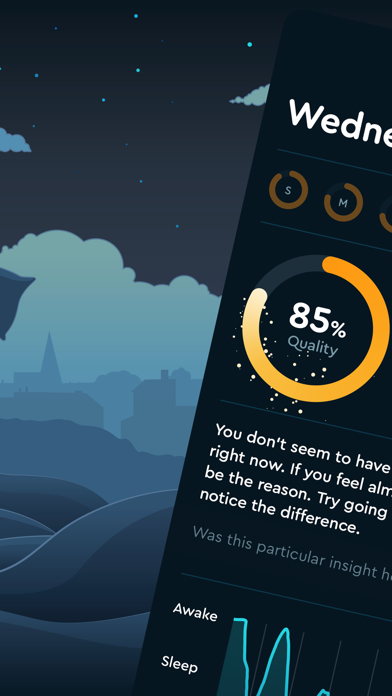 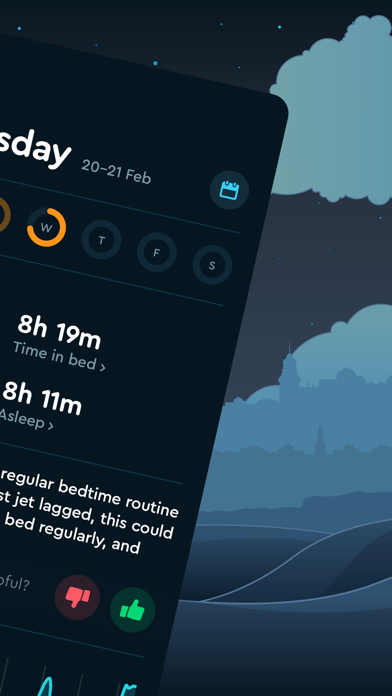 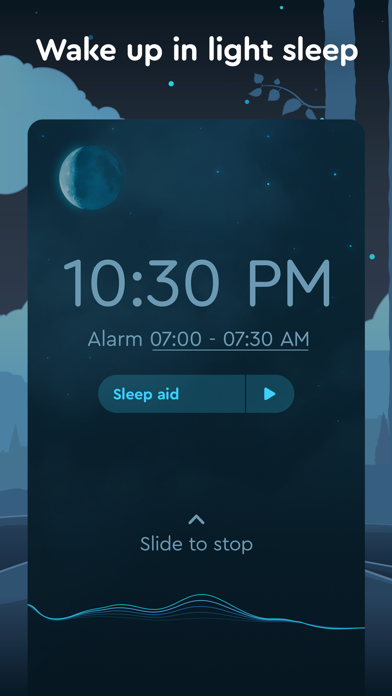 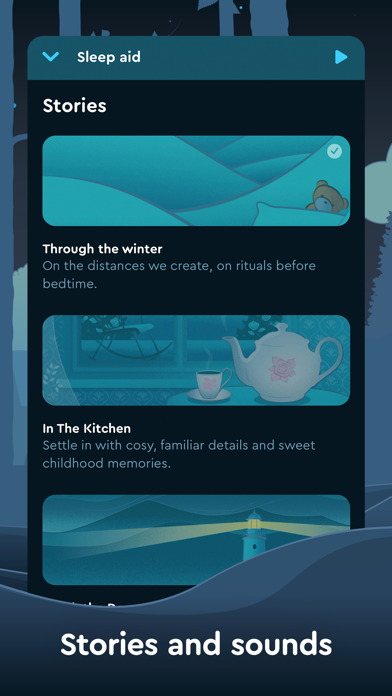 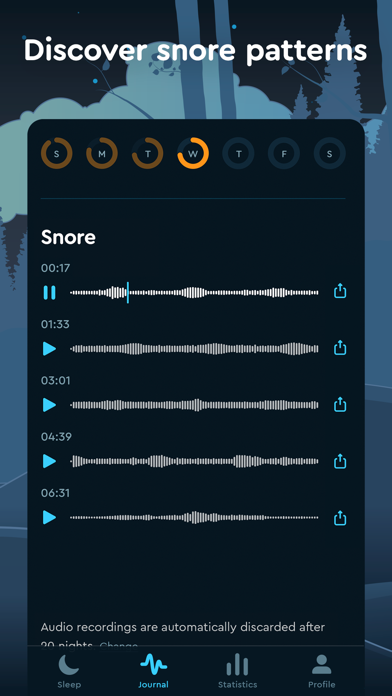 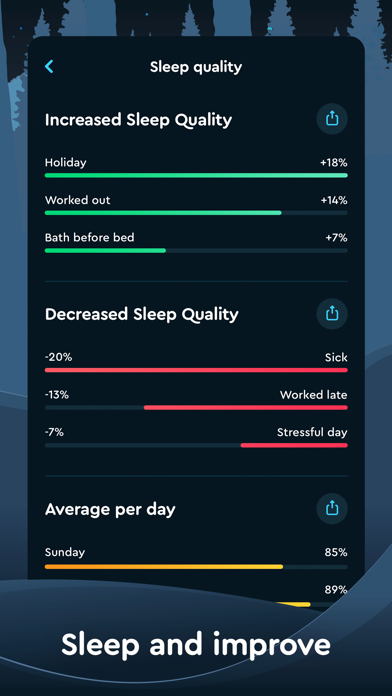 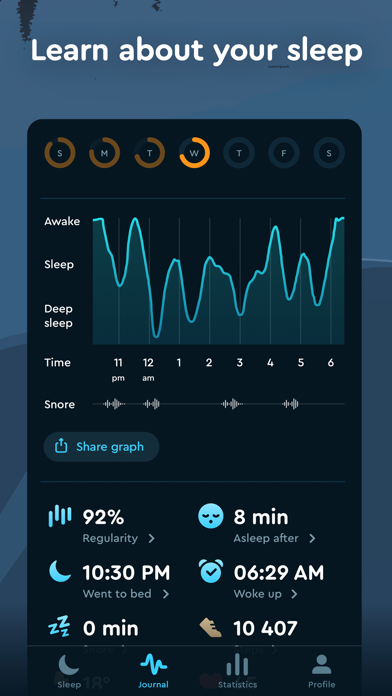 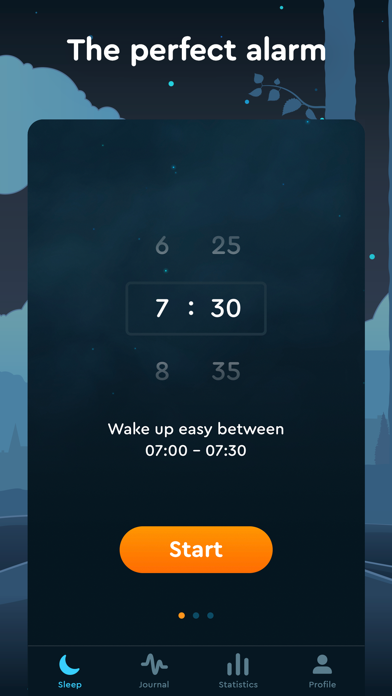 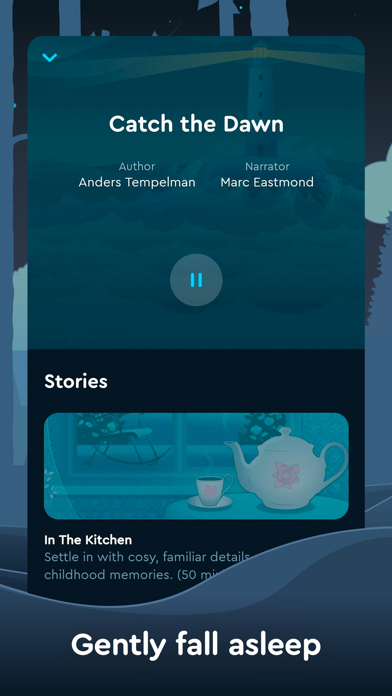