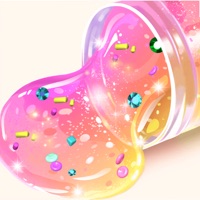 Crazy for slime? Want to play varieties slimes? "Slime It" is coming! We've prepared 50+ satisfying slimes for you! Including classic and magic slimes, while playing the realistic slimes, you will get relax and release stress. Choose an anti-stress slime, tap and stretch it as real slime with ASMR sound. Features: - Realistic simulator: Smash it, stir it, squish it, do anything you want. - Colorful slimes: 50+ slimes, 30+ decorations, colorful and wonderful. - Clean and safe: No worry about dirtying the room, suit for anywhere. - Satisfying sound: Turn up the volume and enjoy the ASMR sounds while playing. Ready to play? Come to take a break now! Subscription: – You can subscribe for unlimited access to all contents with all slimes, remove all ads. – Payment will be charged to iTunes Account at confirmation of purchase – Subscription automatically renews unless auto-renew is turned off at least 24-hours before the end of the current period – Account will be charged for renewal within 24-hours prior to the end of the current period, and identify the cost of the renewal – Subscriptions may be managed by the user and auto-renewal may be turned off by going to the user's Account Settings after purchase – Any unused portion of a free trial period, if offered, will be forfeited when the user purchases a subscription to that publication, where applicable Terms of Service: https://www.mcotitrade.com :Privacy Policy: https://www.mcotitrade.com 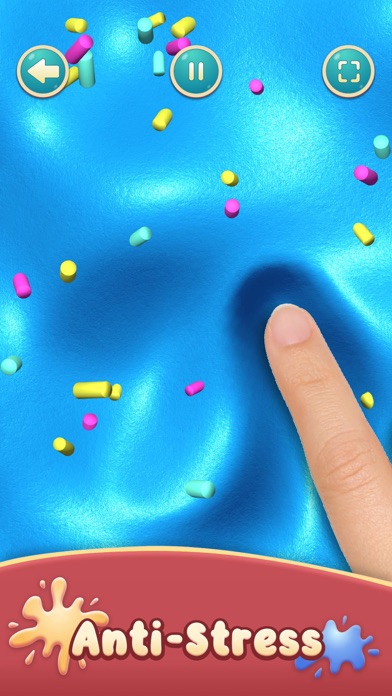 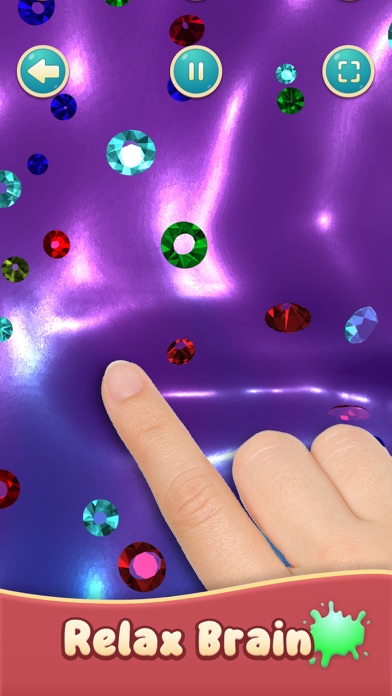 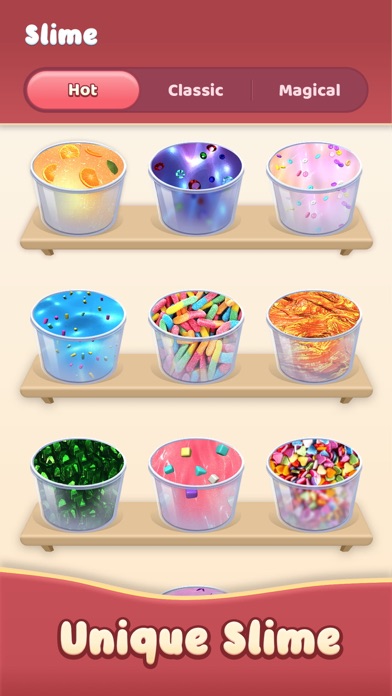 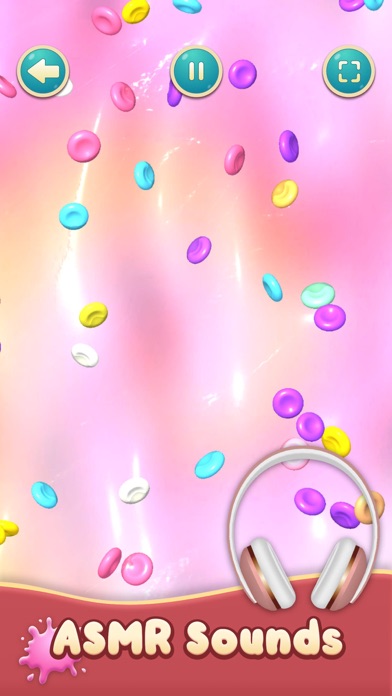