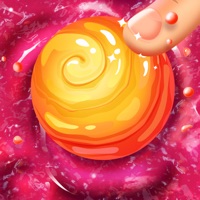 Try this 2020 high quality & satisfying slime simulator. Make free use of funny & brand-new slimes to relieve stress. This is a great app for people who love real slimes & ASMR sounds. Take time to indulge in our gorgeous visual effects: splendid firework, rainbow, glitter, particle, vibrant notes, snowflakes and more. Get ready to calm down and get rid of anxiety just on your phone. FEATURES Explore different Slime Types - Play with unique slimes. - A rich library of slime types: Fluid, Jiggly, and Crunchy. - Various slime textures: solid, fluid, fluffy, jelly etc. Calm down with ASMR Sounds - Relieve your stress with ASMR sounds. - Realistic 3D effect to create a more interactive experience. Create your Favorite List - Quick to mark any slime as your favorite. - Play with your favorite slime at anytime, anywhere. Download now and enjoy one of the best slime simulators on mobiles. Premium Subscription Details: ============================= Subscribing to our VIP, you can take advantage of all exclusive features described below: Full Access to All Funny Slimes; Enjoy Realistic Scenes and Weekly Updated Slimes. Subscription Length: Weekly, Monthly, Yearly. SUBSCRIPTION TERMS: - Payment will be charged to iTunes Account at confirmation of purchase. - Subscription automatically renews unless auto-renew is turned off at least 24-hours before the end of the current period. - Account will be charged for renewal within 24-hours prior to the end of the current period, and identify the cost of the renewal. - Subscriptions may be managed by the user and auto-renewal may be turned off by going to the user's Account Settings after purchase. - Any unused portion of a free trial period, if offered, will be forfeited when the user purchases a subscription to that publication, where applicable. Read our full Terms of Service and our Privacy Policy at: Privacy https://docs.google.com/document/d/19aFDtkAZ34T1_c-deoaZsNyXPoq-toiDVEjOdVp_tA4/edit?usp=sharing Terms https://docs.google.com/document/d/1DQRwsiSxig9jOBlwQC8p8yHLeA7JtAsXbXi5OnmcDaA/edit?usp=sharing 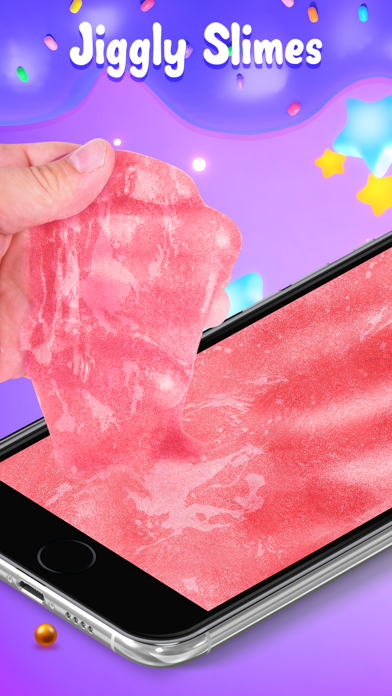 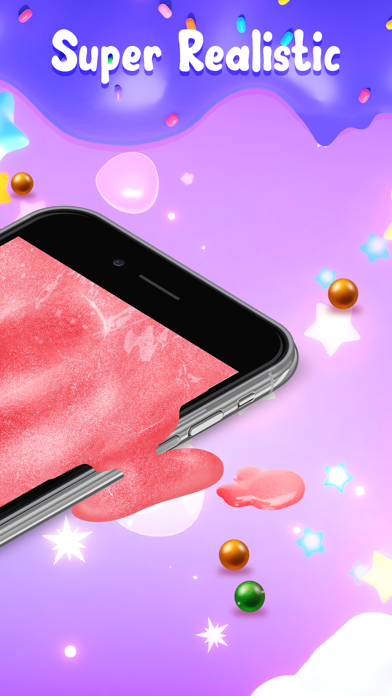 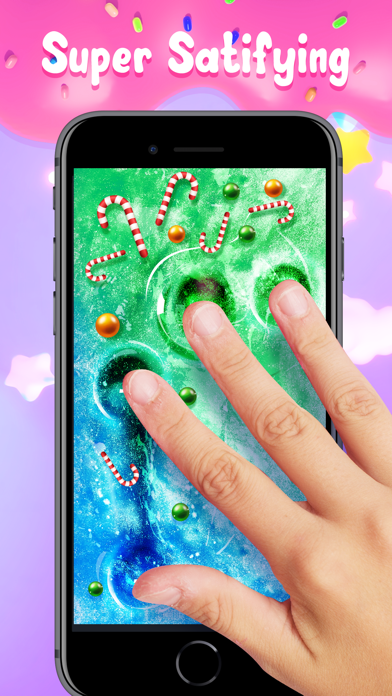 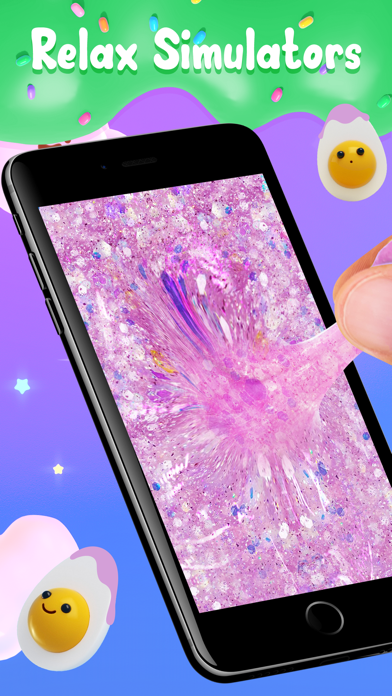 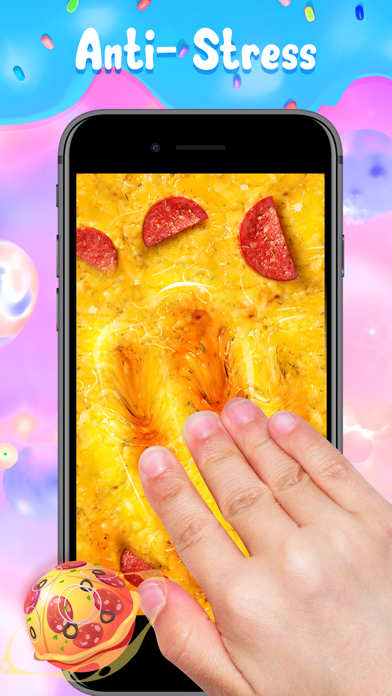 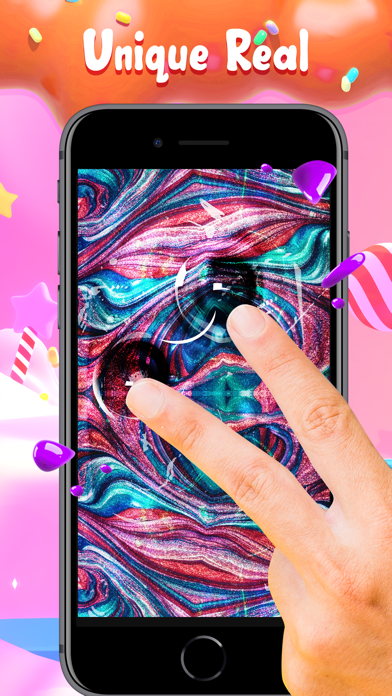 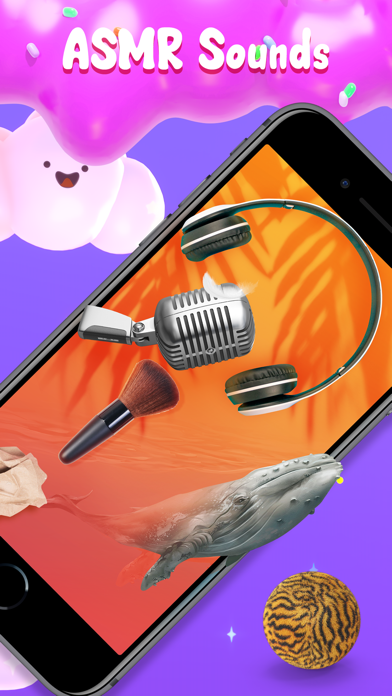 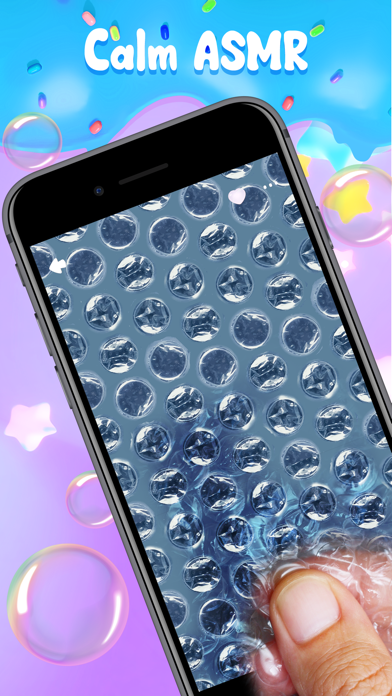