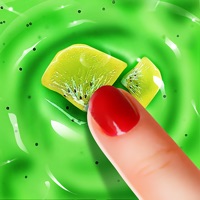 Make use of the 2020 brand-new slimes that work just like actual slimes. Perfect to escape from your everyday stress and relieve the tension. While playing with the super realistic slimes & triggers, you can incredibly give your brain a reboot. How it works: - Choose from a huge collection of realistic & amusing slimes/ triggers/ textures to start. - Relieve stress with ASMR sounds and be enjoying ever and again. - Play anti-stress game to gain a lot of fun, including stretch ball, bath ducks etc. - DIY your special slime: add decorations, change color or add ASMR sound. - Customize your own Photo Slime to gain endless laughter. Download and start playing NOW. This app is free to download and use. However, we also offer VIP subscriptions:1-week Subscription; 1-month Subscription; 1-year Subscription. Become a VIP subscriber and get access to all premium features that will help you get more exclusive slime elements: Unlimited Slimes & Triggers, Slime DIY, Photo Slime and remove all ads. Please read carefully - Payment will be charged to iTunes Account at confirmation of purchase. - Subscription automatically renews unless auto-renew is turned off at least 24-hours before the end of the current period. - Account will be charged for renewal within 24-hours prior to the end of the current period, and identify the cost of the renewal. - Subscriptions may be managed by the user and auto-renewal may be turned off by going to the user's Account Settings after purchase. - Any unused portion of a free trial period, if offered, will be forfeited when the user purchases a subscription to that publication, where applicable. By using this app, you agree to our Terms of Use and Privacy Policy. Privacy Policy: https://docs.google.com/document/d/1O-umvAnG4vFmOIYgT4qkWW5wiRmvHQ6MySV96LSJGpo/edit?usp=sharing Terms of use https://docs.google.com/document/d/1dC2Twp5O8lRwaqxVvlBdh_OfnkyjJxargYWjl1ZUULo/edit?usp=sharing 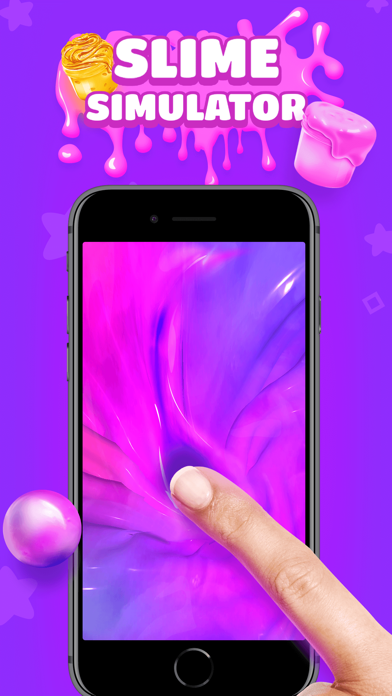 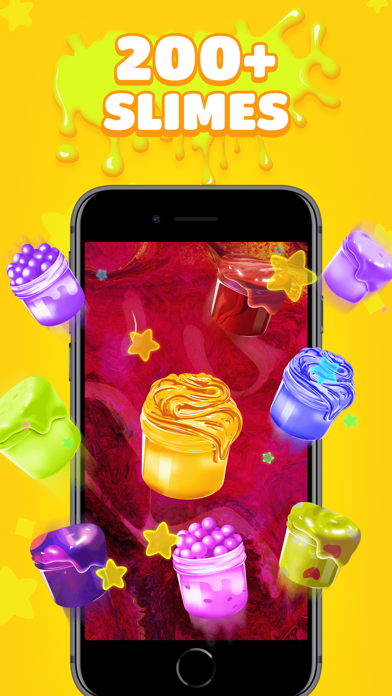 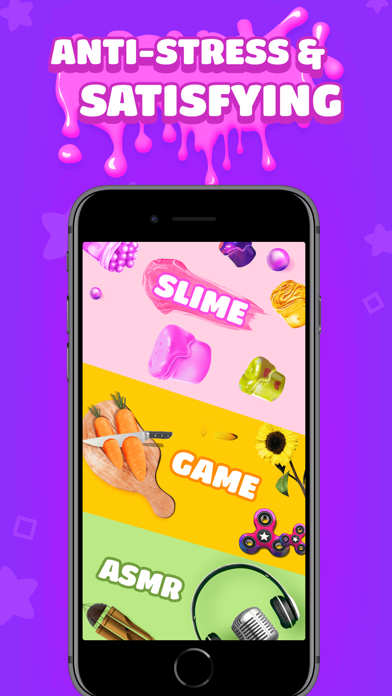 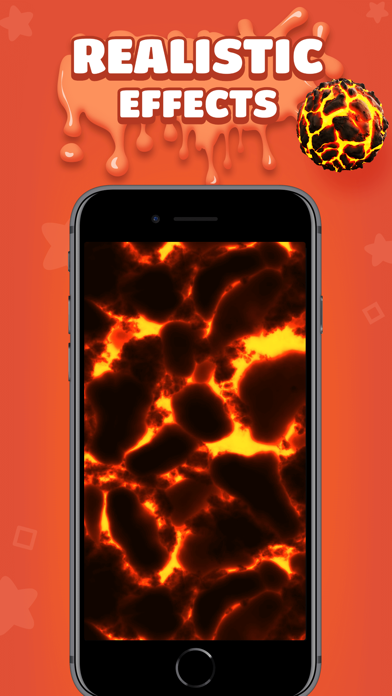 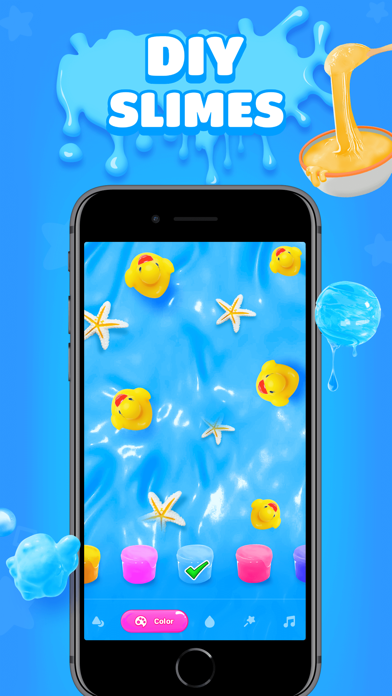 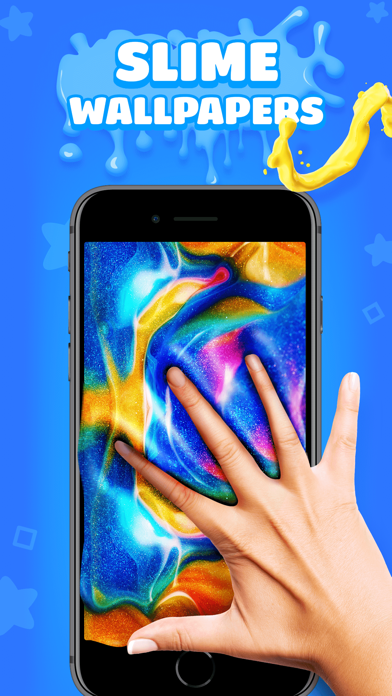 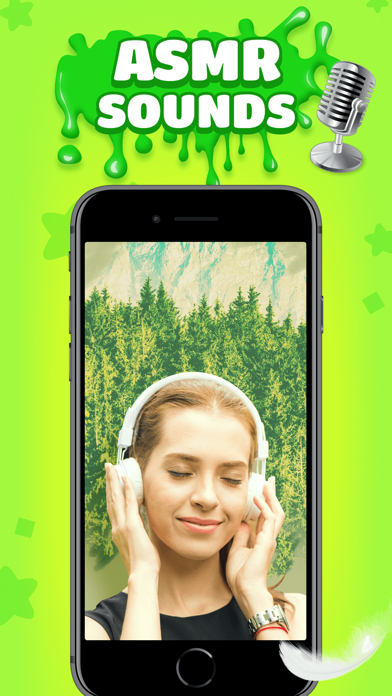 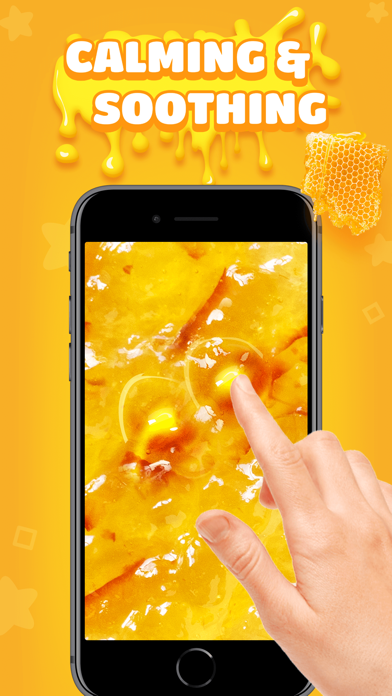