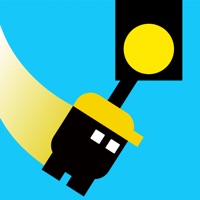 The most addictive game ever. Hang from a rope and jump to the goal! Press your finger to swing, and release it to make a huge jump! Avoid walls, and find the best way to jump across. All levels look easy, but how many stages can you clear? Features: * Simple control, just press and release your finger. * A number of simple, but addictive stages. * Various lovely characters. * Additional challenges collecting crowns and trophies. * Daily challenges that you can play different stages every day. 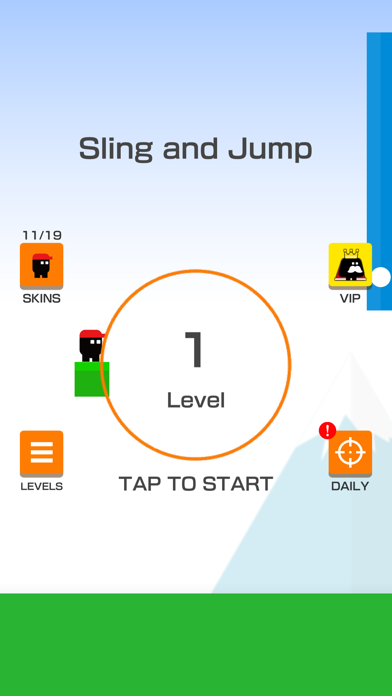 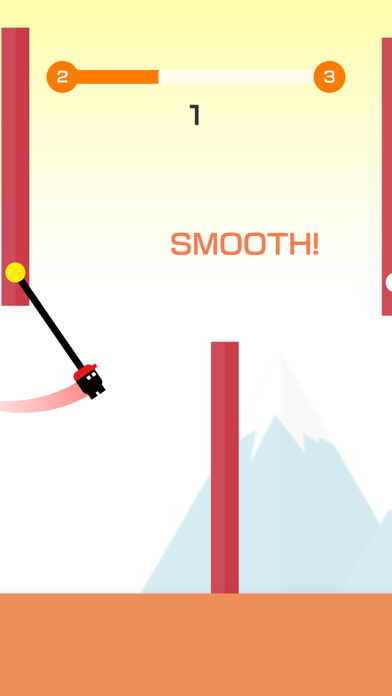 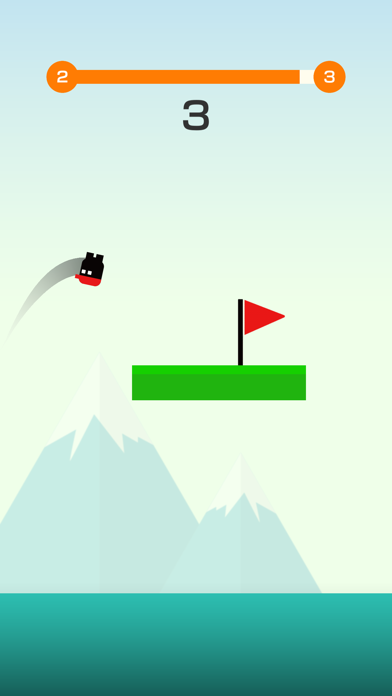 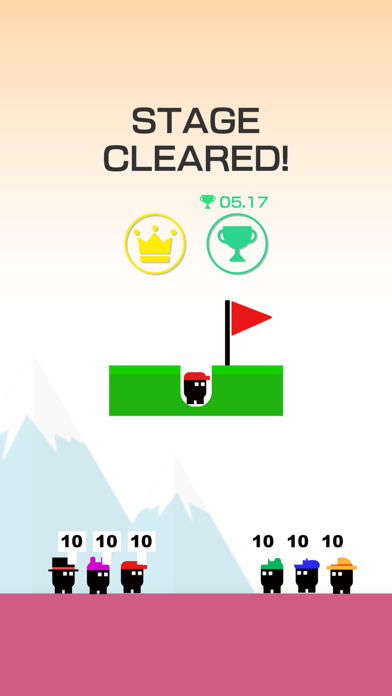 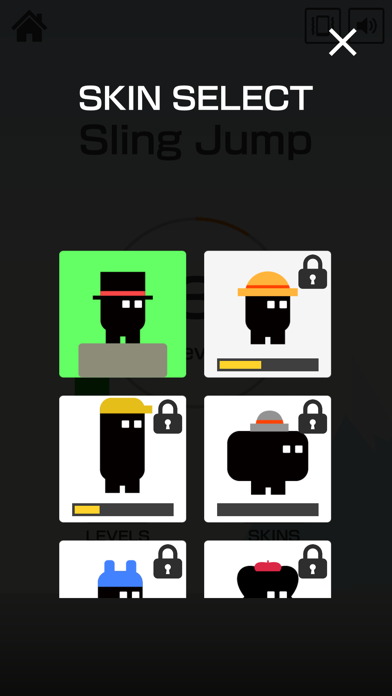 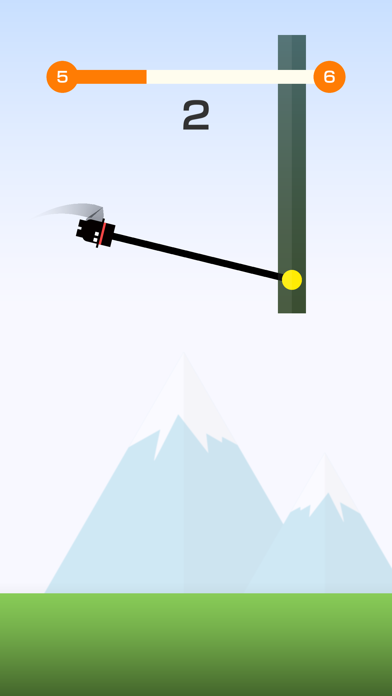