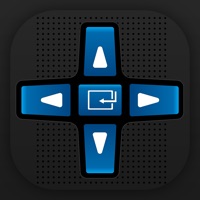 Connect and control your Samsung Smart TV with your iPhone using our lightning fast controller app and replace your physical remote in a matter of seconds. Use our Apps feature to search for your favorite movies, TV shows, and YouTube videos. This app also allows you to cast photos and videos from your library directly onto your Samsung Smart TV, making sharing your favorite photos and videos with your friends and family easier than ever. Swap your old remote for one that will never break, that you'll never use, and can do so much more than just control. Features: + Intuitive virtual remote. + Quick access to your favorite apps and channels. + Cast feature: Cast media directly from library. Premium Subscriptions Terms & Conditions: - Subscribed users have unlimited use of the Remote and access to all of its Premium features, without ads. - Non-subscribed users can use each Premium feature once a day. - Users can subscribe to two different plans: Weekly and Monthly auto-renewing subscriptions; or purchase a Lifetime remote for which they will receive all updates and new features forever. - Payment will be charged to iTunes account at confirmation of purchase. - Subscription automatically renews unless auto-renew is disabled at least 24 hours before the end of the current period. - Account will be charged for renewal within 24-hour prior to the end of the current period, and identify the cost of renewal. - Subscriptions may be managed by the user and auto-renewal may be turned off by going to the user's Account Settings after purchase. - Any unused portion of a free trial period, if offered, will be forfeited when the user purchases a subscription to that publication, where applicable. Terms of Use: http://mobilesecuritylab.com/terms-of-use/ Privacy Policy: http://mobilesecuritylab.com/privacy-policy/ Any questions? Contact us: [email protected] 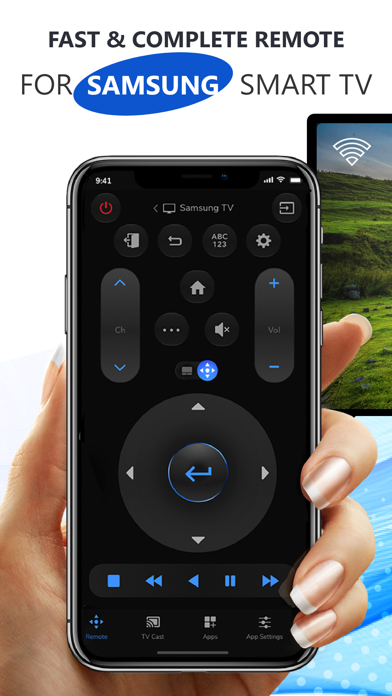 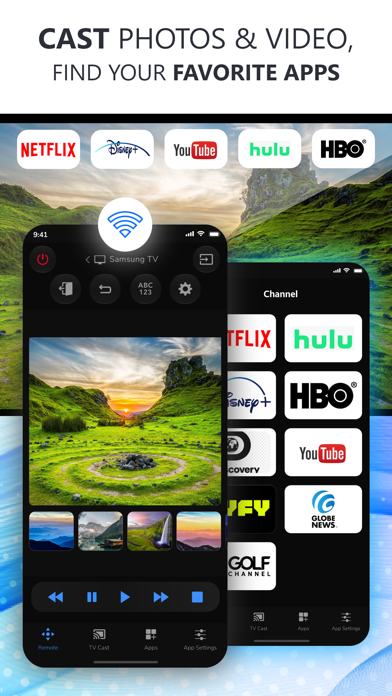 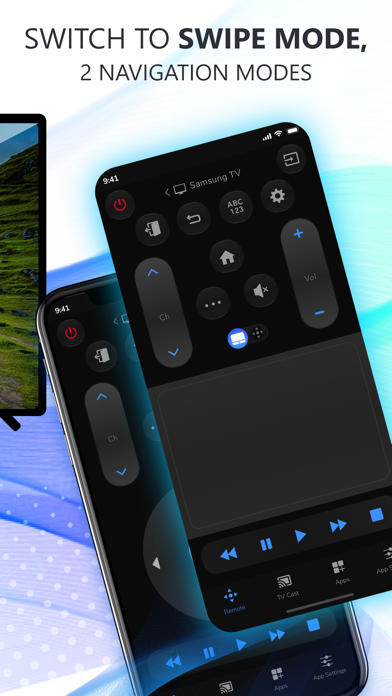