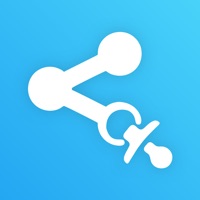 Social Dummy is a simple and easy-to-use entertainment tool to create very faithful posts, comments, profiles, messages, direct messages and more in recreated popular social network apps. Each account is highly customisable with many options available to make it your own! Social Dummy is perfect for creating fake AU's (Alternative Universe), Fan-fiction, stories or even to fool your friends. The possibilities are endless and the app is ever-growing with whatever you want to make. All your created fake posts and content are saved securely into the cloud so you can come back and continue your stories at any time. For the latest news and announcements visit https://news.socialdummy.app. 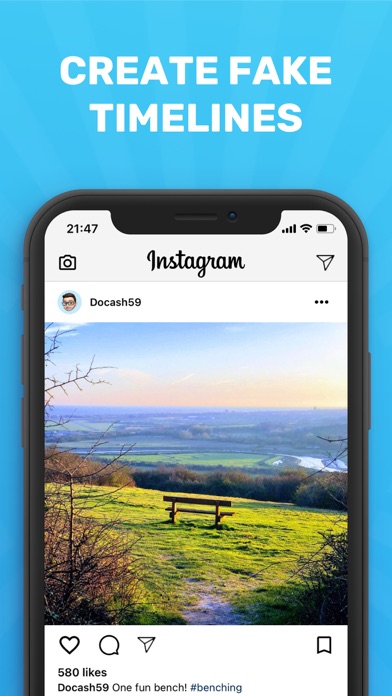 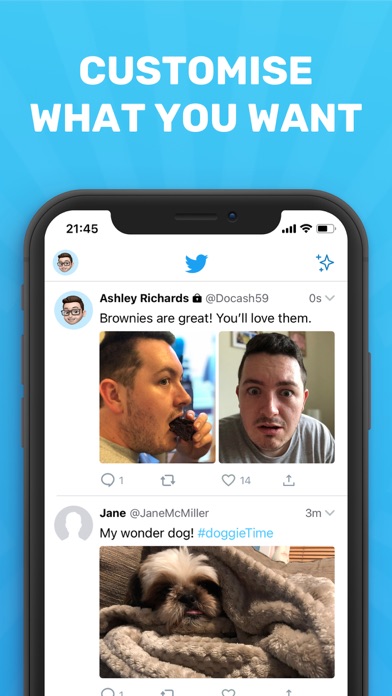 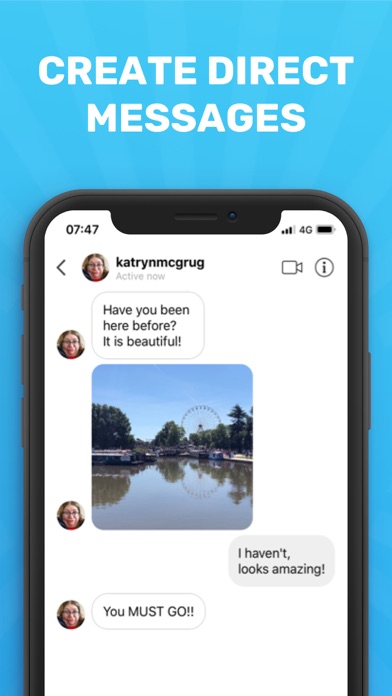