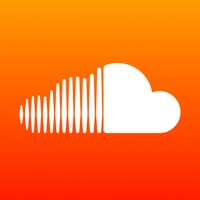 What’s next in music is first on SoundCloud SoundCloud is more than a streaming service, it’s an open global community for anyone to upload any sound for immediate discovery. Be the first to hear new tracks, connect directly with fellow fans and your favorite artists in real time, and support the future of music with every play, like, repost and comment. Get SoundCloud FREE: - Access the most diverse catalog of content - Discover millions of emerging and established artists, DJs and podcasters - Listen to music that exists nowhere else - Get suggested tracks based on your listening habits - Explore SoundCloud Charts for the best music or podcasts in each genre - Connect directly with artists and fellow listeners - Create playlists for any occasion - Find new music faster with curated playlists Listen to the biggest hits and discover what’s next in music SoundCloud is the world's largest music and audio streaming platform with more than 200 million tracks and a global community of 20 million-plus artists from every creative corner of the world. On SoundCloud you can discover music that exists nowhere else – DJ sets, hand-curated playlists, remixes and freestyles – right next to chart-topping albums and mainstream releases. Our massive catalog has the biggest hits in pop, hip-hop, rap, electronic, rock, techno, classical, jazz and podcasts, but also the sub-genres and songs within these communities that you’ll be hearing about next year. Find and connect with your community SoundCloud is the only place where artists and fans and curators collide to push music culture forward together. You can connect to emerging artists and today’s superstars directly and in real time, and hear their new songs within seconds of them being shared. Or follow our curator’s community profiles (our take on genres), so the trending tracks and playlists our plugged-in music experts are posting will land in your stream. Support the artists you love Fuel the success of emerging and established artists. Every like, play, comment, and repost resonates and establishes a creator’s reputation, provides motivation, and amplifies their reach. Every listen and subscription purchased on SoundCloud puts more money in artist’s pockets, empowering and enabling them to continue to create and push music culture forward. Subscribe to SoundCloud Go+ for premium listening With SoundCloud Go+, you can get access to every track on SoundCloud, from the biggest hits what’s next in music. With offline listening, you can take your music with you wherever you go, and with no ads, nothing stands between you and your favorite tracks. You can get even closer to a creator’s intended sound and vision with high quality audio. SOUNDCLOUD GO: - Save unlimited tracks for offline listening - Ad-free listening - Your subscription helps financially support the millions of creators who are starting and growing their careers on SoundCloud - Try 30 days free, then $5.99/month* SOUNDCLOUD GO+: - Save unlimited tracks for offline listening - Access full catalog, no previews - Get ad-free listening - High quality audio - Your subscription helps financially support the millions of creators who are starting and growing their careers on SoundCloud - Try 30 days free, then $9.99/month** JOIN THE COMMUNITY SoundCloud Blog: http://blog.soundcloud.com Facebook: http://www.facebook.com/soundcloud Twitter: https://www.twitter.com/soundcloud Instagram: http://instagram.com/soundcloud PROBLEMS? FEEDBACK? The more you tell us, the better SoundCloud gets. http://help.soundcloud.com https://twitter.com/SCsupport SoundCloud is available in English, Brazilian Portuguese, Dutch, French, German, Italian, Spanish and Swedish. Privacy Policy: https://soundcloud.com/pages/privacy Terms of Use: https://soundcloud.com/terms-of-use 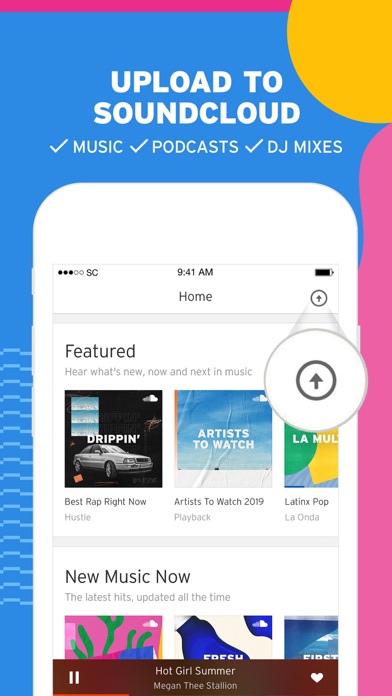 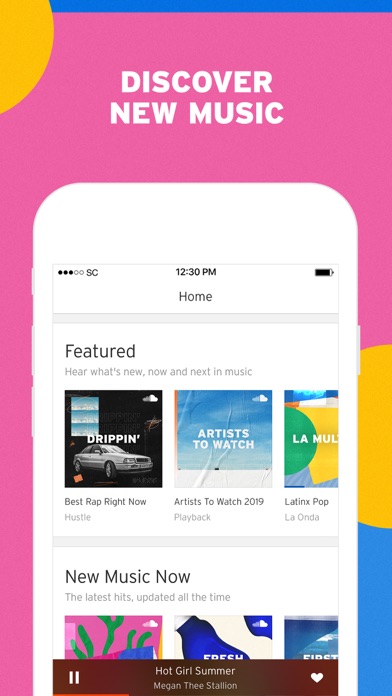 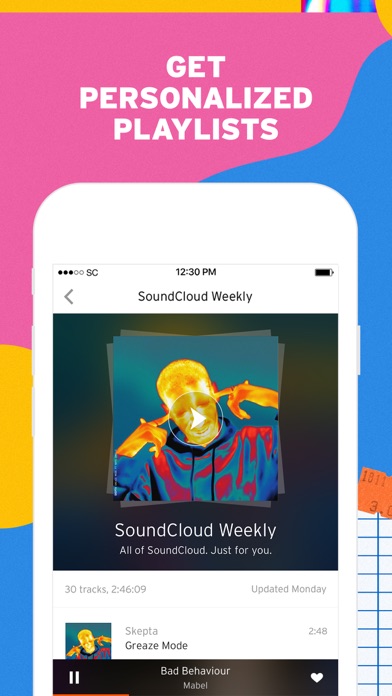 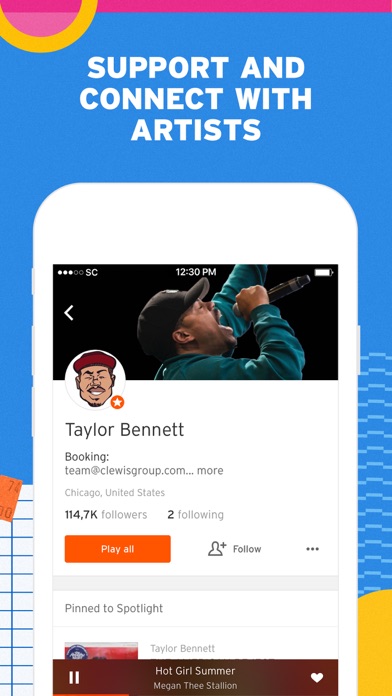 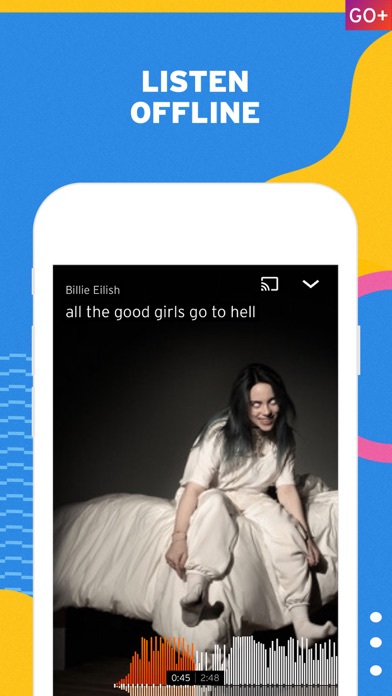 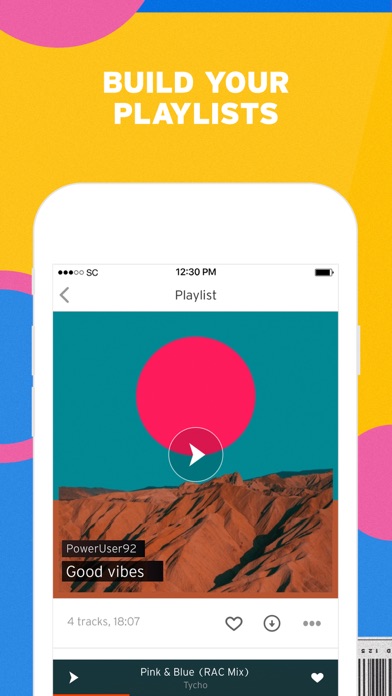 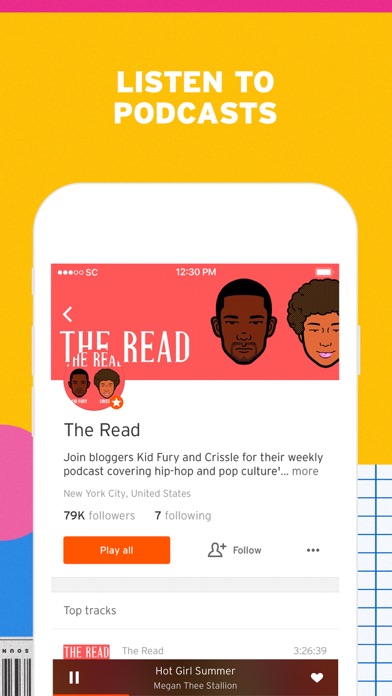