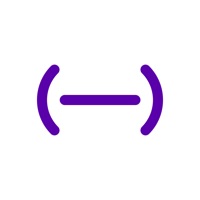 Soundtrap is an online, collaborative music and podcast recording studio. Make music with hundreds of software instruments and thousands of high-quality loops, or record podcasts easily. Collaborate remotely with anyone, in real-time, using the chat in the studio. Work on your projects wherever you are on almost any device, everything is stored in the cloud so that you can start a project on your phone and continue on a computer. Soundtrap - your everywhere studio by Spotify. Soundtrap Features • Record music and podcasts together online • Invite friends to collaborate remotely on your recordings using the chat in the studio • Create music with thousands of high-quality, professionally recorded loops in a variety of genres • Record vocals and play the built-in sampled instruments (piano, organ, synths, drums and more) • Real-time monitoring - apply effects to your voice as you record • Use a large number of high-quality and professional effects • Subscribe to edit your vocals with Antares Auto-Tune® • Save all your recordings in the cloud for easy access from all devices • Download and share your recordings via email, Whatsapp, Messenger, Facebook, Twitter, and Soundcloud Visit our website www.soundtrap.com for more features, like the Interactive Transcript for podcast editing or to use Automation for your recordings. Try the Premium and Supreme features in our 1-month free trial! *Soundtrap studio works on all iOS devices except from iPhone 4S, iPad 2, New iPad, iPad mini, iPod touch (5th gen). 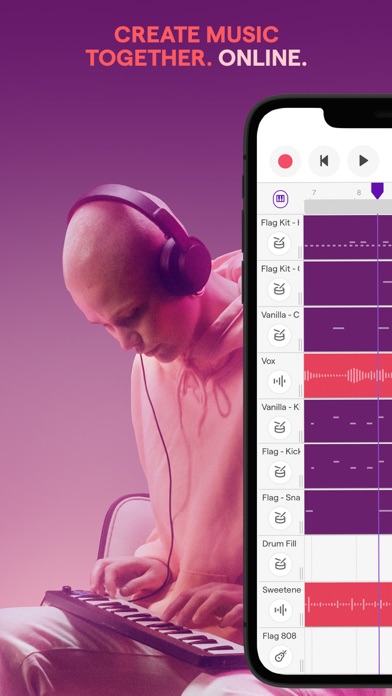 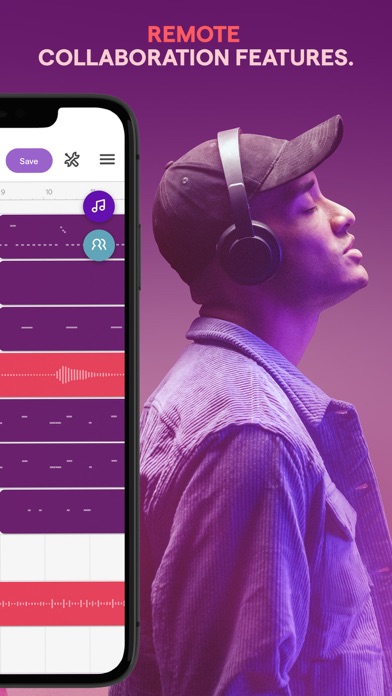 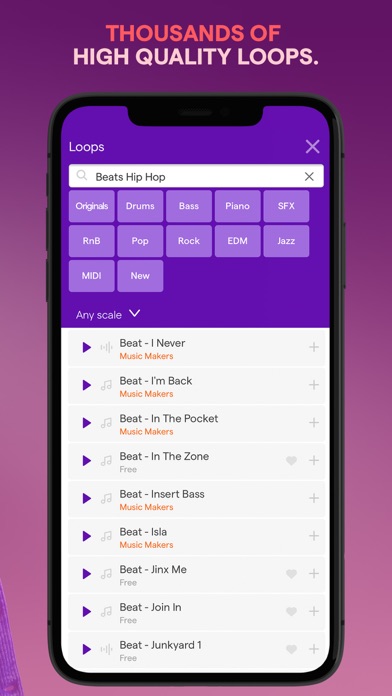 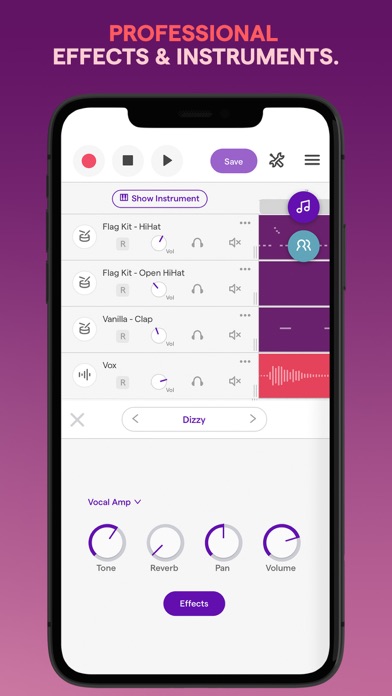