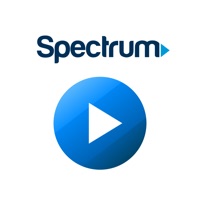 SPECTRUM TV Download the Spectrum TV App and get the most out of your Spectrum TV experience. Stream On Demand or live TV anywhere on your favorite devices. TURN ANY SCREEN INTO A TV • Stream live TV anywhere you have a connection. • Enjoy thousands of On Demand shows and movies. • Cast from your phone or tablet to a compatible TV with Chromecast. FIND YOUR FAVORITE PROGRAMS • Create a personalized guide by setting your favorite channels. • Search by title, network, actor or sports team anywhere in the app. • Add new and exciting Spectrum Originals to your Watchlist. CONTROL YOUR TV AND DVR • Change TV channels on your Spectrum Receiver. • Get showtimes and record your favorite TV shows and movies (with optional DVR services). • Delete, modify and play DVR recordings on your TV (compatible DVRs only). SET PARENTAL CONTROLS Turn on parental controls and set a PIN to block shows by channel or rating. The blocks you set apply across each device in your household. WHAT YOU NEED TO USE THIS APP Available programming depends on your Spectrum TV package. Some programming is available only when connected to your Home Spectrum Internet service. A Spectrum TV subscription, username and password are required to sign in. Please note: This app features Nielsen’s proprietary measurement software which contributes to market research, like Nielsen’s TV Ratings. Please see https://sites.nielsen.com/priv/browser/us/en/optout.html for more information. 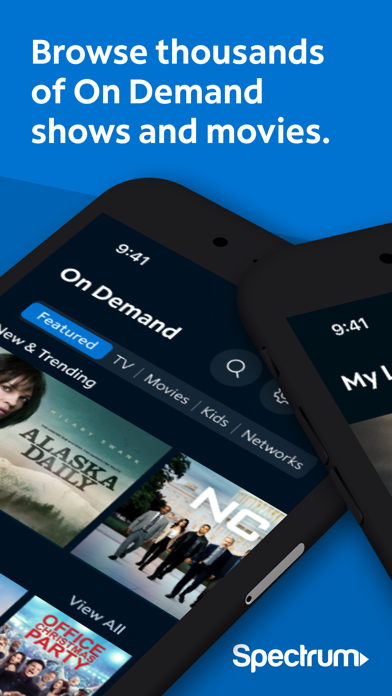 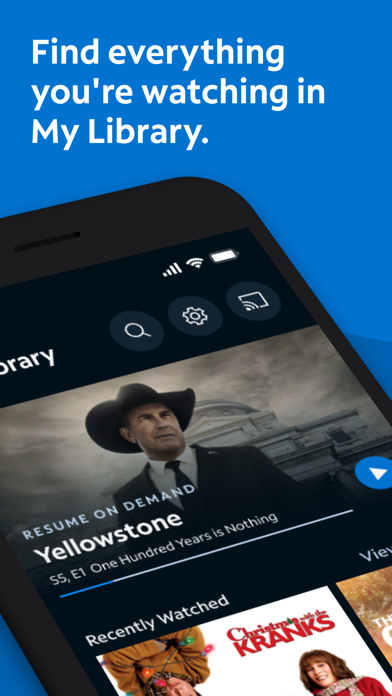 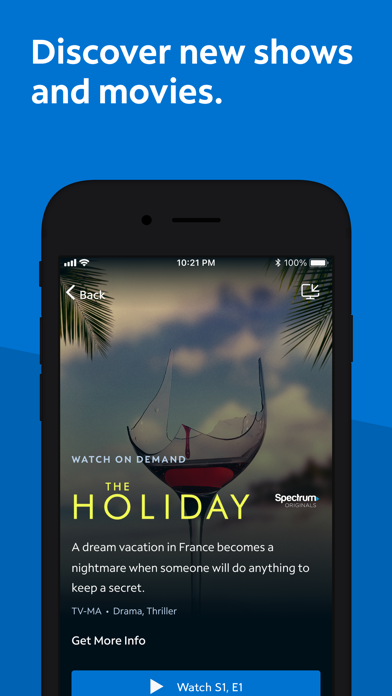 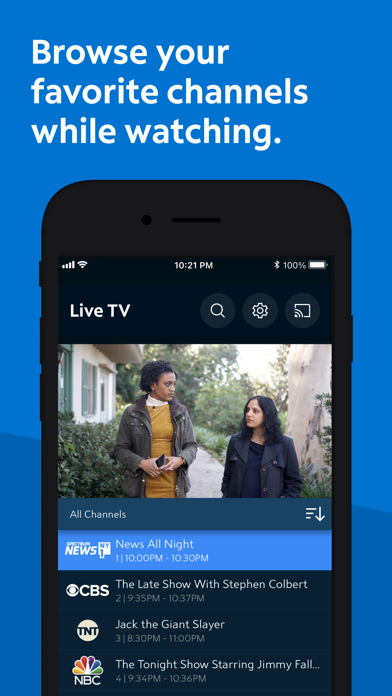 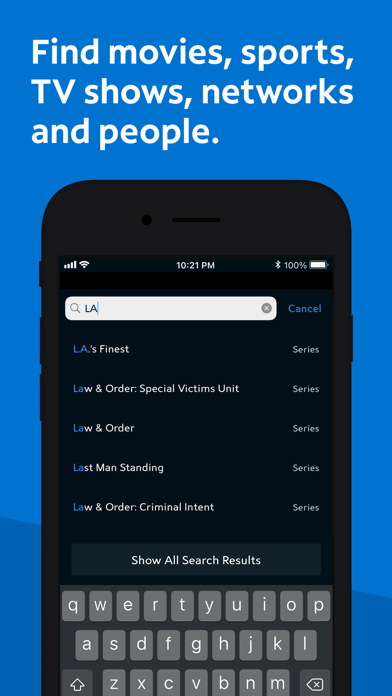