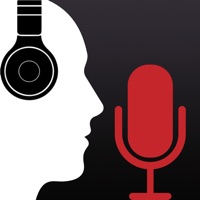 Think you're a smooth talker? Turn on the free Speech Jammer and you'll be surprised. Speech Jammer slightly reduces the rate at which you hear your voice, making it very difficult (or impossible) to talk. The more you spontaneously and continuously talk with the Speech Jammer, the harder talking becomes. The humour from one person experiencing the Speech Jammer will quickly spread around the room, but the effect has to be experienced first-hand. Speech Jammer offers • Adjustable delay to impair speech • Tongue twisters to make it even more difficult • Ability to record Speech Jammer sessions • Share recordings with friends via iMessage, Text, E-Mail, Facebook, Twitter, copied link or iTunes • Offers short-cuts to common functions using 3D Touch Quick Actions on the home screen Speech Jammer works best with noise cancelling headphones, and headphones with the microphone built-in. If you cannot get proper results, try adjusting the slider. Wired headphones are required. Having issues or have a suggestion? Please contact me by tapping App Support on the App Store page. I'm always open for suggestions, and can always use your help investigating crashes. 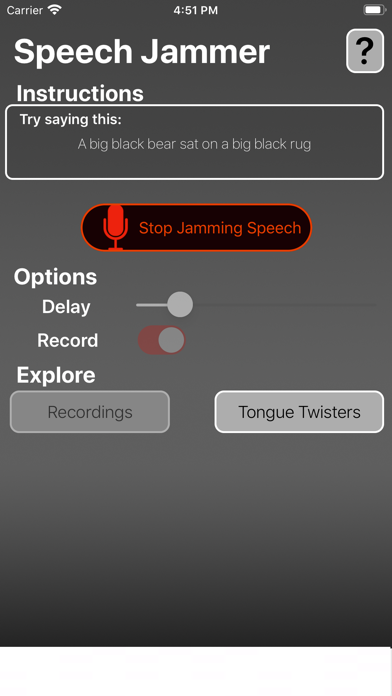 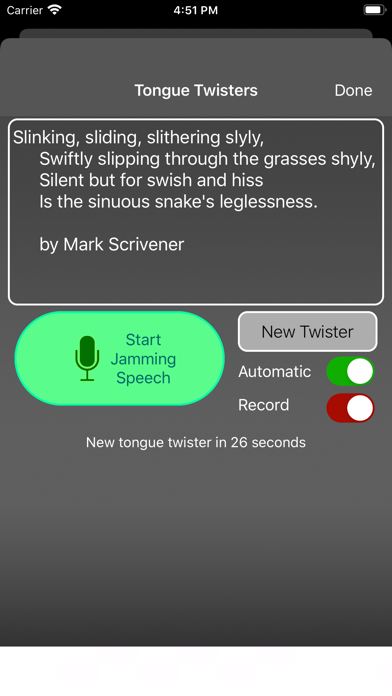 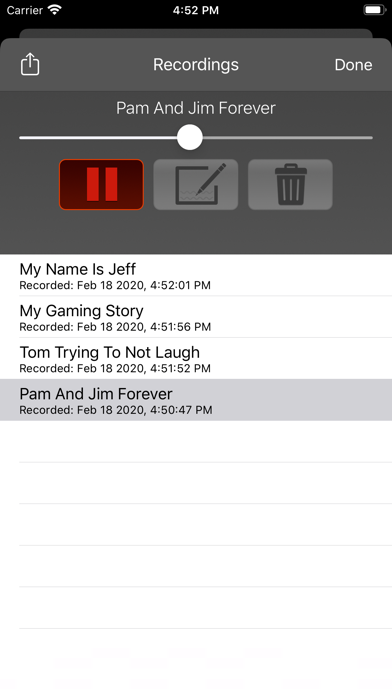