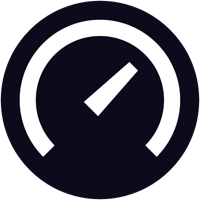 Use Speedtest for quick, easy, one-click connection testing—accurate everywhere thanks to our global network. Millions of people each day go to Speedtest.net and use our Speedtest mobile apps to test their internet speed. Now, the most accurate and convenient way to test your speed lives in your macOS menu bar. - Get your ping, download, and upload speeds within seconds - Real-time graphs show connection consistency - Troubleshoot or verify the speed you were promised - Track prior tests with detailed reporting - Easily share your results 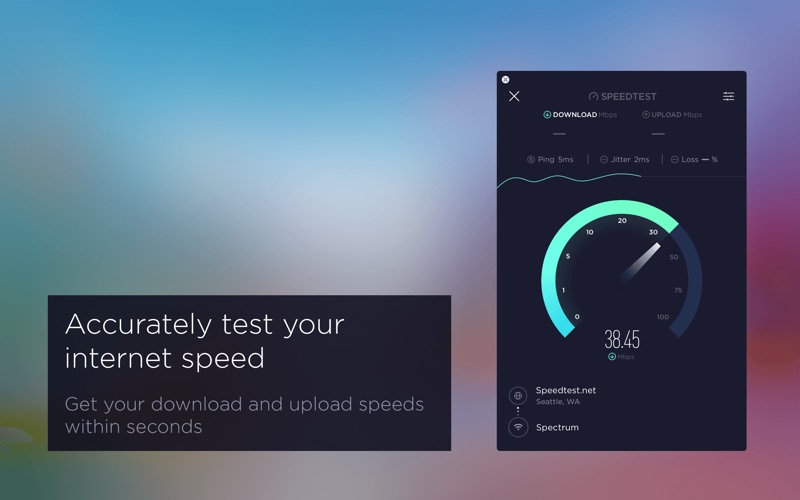